Timofey Nastyukhin Has A Winning Strategy In Mind For Eddie Alvarez 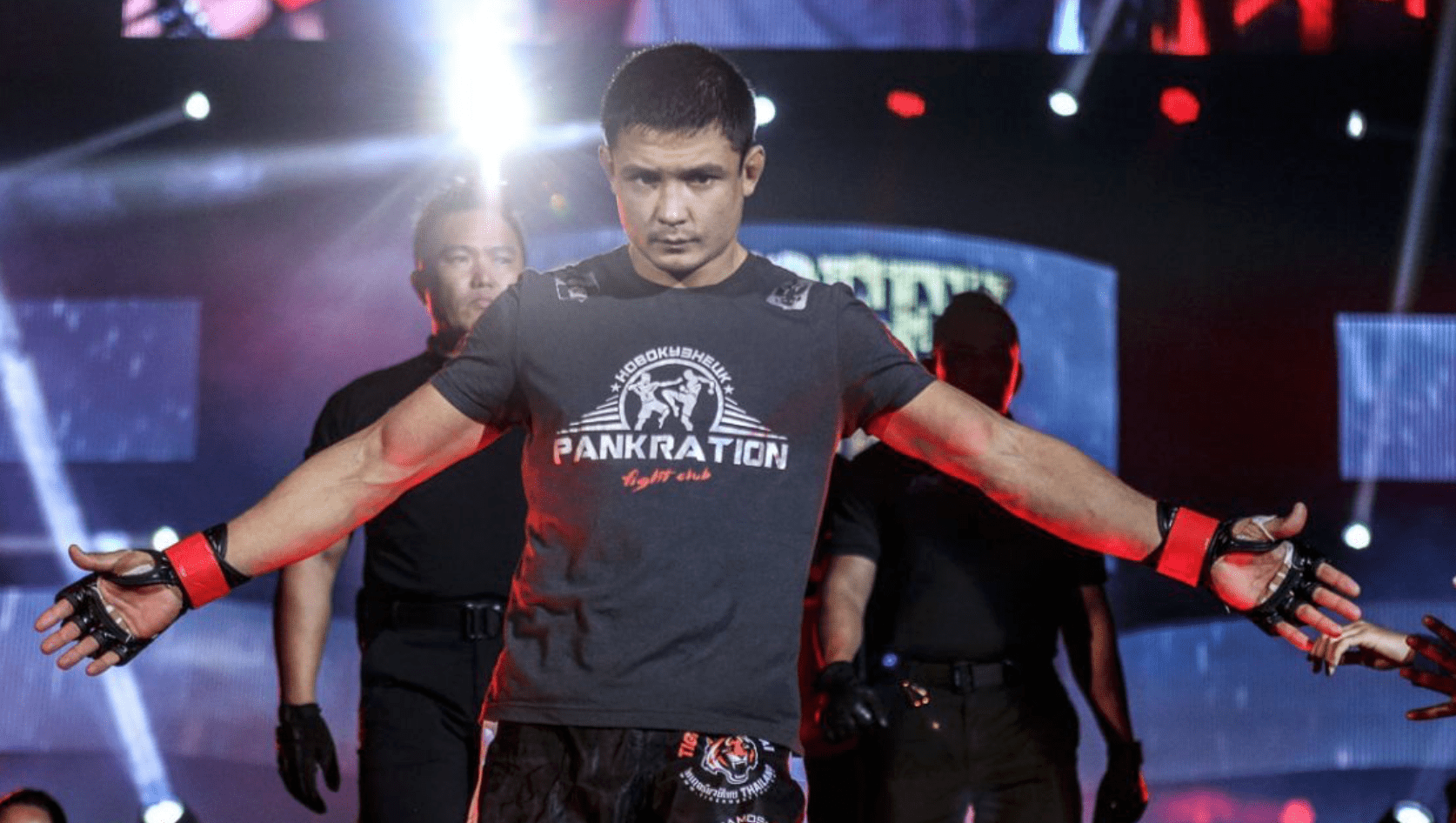 Russian hard-hitter Timofey Nastyukhin will be the first man to challenge Eddie “The Underground King” Alvarez in his ONE Championship debut, which goes down at ONE: A NEW ERA this 31 March in Tokyo, Japan’s iconic Ry?goku Kokugikan.

The two lightweights will take part in the quarter-final of the highly-anticipated ONE Lightweight World Grand Prix tournament.

With the announcement of “The Underground King’s” arrival in ONE Championship, a lot of athletes were excited and hopeful to challenge the multiple-time Lightweight World Champion. Nastyukhin, a man highly-regarded for his aggressiveness and finishing ability, was one of them.

“I knew that when Eddie signed with ONE Championship, we would compete together in the Grand Prix, so I was not surprised with it” Nastyukhin said in an interview with BJPENN.com.

“Immediately, when ONE Championship announced that Eddie [Alvarez] would be joining, I knew I would someday meet him down the road. I wasn’t at all surprised that I would be facing him first in the Grand Prix” said Nastyukhin.

“I live for these challenges and this is a fight that I had no intention of turning down. In fact, I’m happy I got this. It’s what I wanted and I’m happy to step foot inside the cage with Eddie.”

The Russian stalwart isn’t wasting any time in his preparations for this upcoming match. After being stopped by Saygid Guseyn Arslanaliev in his previous contest, Nastyukhin plans to redeem himself and make sure that he will be victorious on that night.

“I am deep in training now, working on my skills and coming up with a game plan with my team” said Nastyukhin.

“We went over tape and studied Eddie extensively. I have a good idea of what to expect in the fight and I’m training to counter his strengths. I watched nearly all of his fights closely, especially the most recent ones and I have the winning strategy in mind.”

Through careful study, Nastyukhin understands the challenge at hand and that Alvarez may be his toughest opponent to date. But he’s hard preparing to give Alvarez a good scrap too.

“Eddie is very strong and experienced in all areas. You can’t underestimate him, he is a legend” Nastyukhin said.

“I am very well-rounded too. So wherever the fight goes, I’ll be ready. I can stand and trade with him, and I can go to the ground if needed. I’m aggressive and very strong also. It’s not going to be an easy fight for Eddie, that’s for sure.”

No matter what the results may be, Nastyukhin promises that it will be a match that fans should not miss.

“I’m pumped and I can’t wait for this fight to start. It will be the fight of the year. It’s going to be real action-packed and spectacular. I won’t back down from whatever he throws at me.

“I’m in a really good place in my career right now, just surrounding myself with positivity. The hard work is almost over and I am slowly reaching my peak condition both physically and mentally” Nastyukhin concluded.