Tom Cruise vs Justin Bieber, Will It Happen? 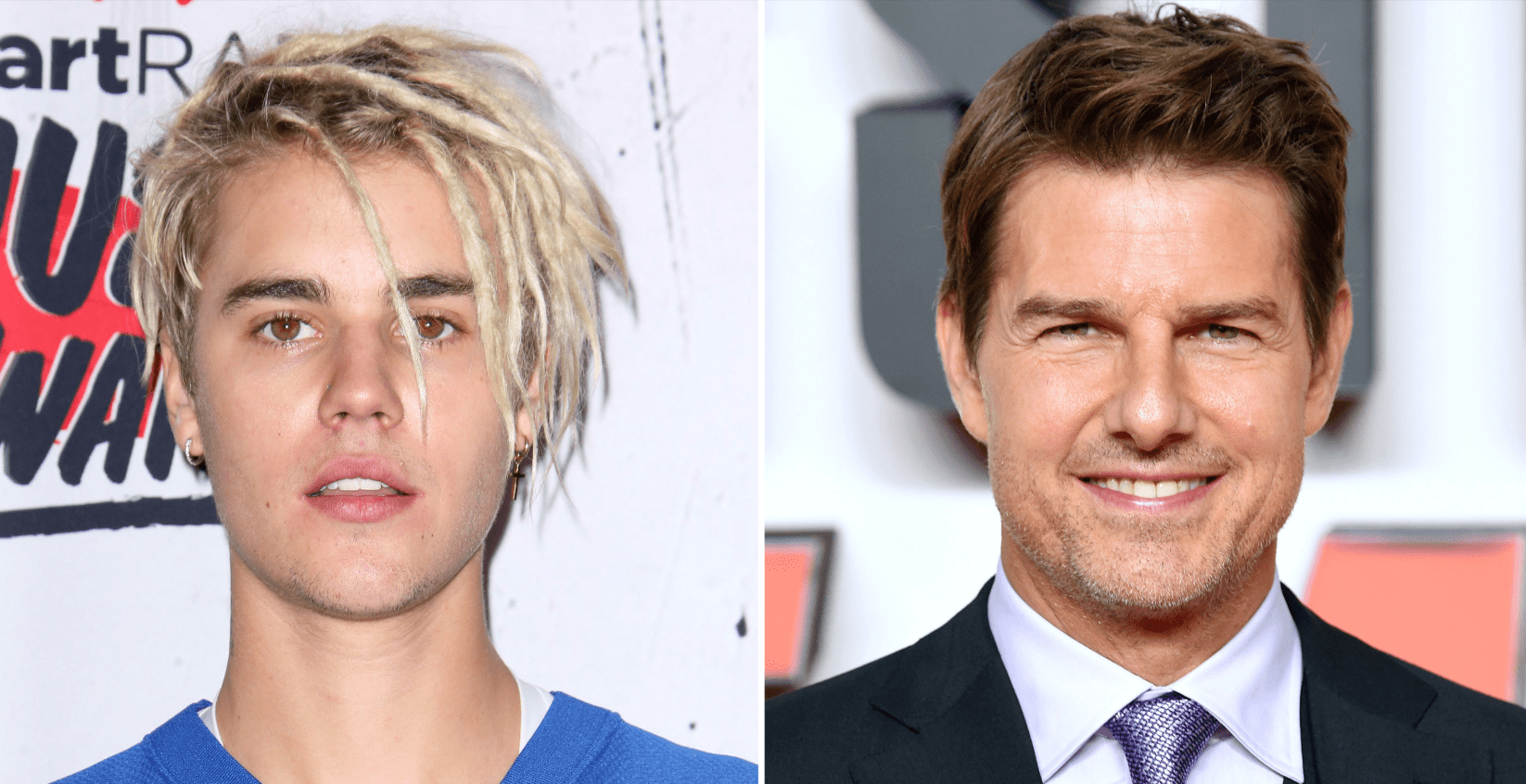 There has been some talk about Justin Bieber calling out Tom Cruise in recent weeks, and whether it happens or not, it’s certainly got a lot of attention. Conor McGregor even took to twitter to say he’d host the fight, as did Dana White, who Bieber tagged. It’s a little surprising Dana White would be interested in this fight for UFC, you’d think this would be more something Scott Coker would do, but nonetheless White agreed to host it.

Not too long after the callout, Bieber said he was just joking and that Cruise would probably get the better of him if they were to fight. Again, not long after, Bieber challenged him once more and said he would do it. This match up between the 25-year-old pop star and 57-year-old actor, has attracted the eyes of the entire MMA world and beyond. If this were to happen, how would it go down?

Justin Bieber did train, at least at one point in time, with widely considered the best boxer ever, Floyd Mayweather Jr. Depending on how much he’s trained with him before, it’d be easier to make a pick. The two are similar in height, with Cruise at 5’7” and Bieber at 5’9”; I would imagine Cruise weighs a little more, having the thicker, more muscular frame of the two. Lastly, what separates what we know about these two, is of course their age.

Cruise is probably too old to be fighting anyone, but he’ll certainly have the strength advantage. There’s something that comes with age that you can’t teach, or work for, and at 25-years-old, you don’t have it, this is called man strength. Would that play a factor, or would the younger, presumably more athletic pop star be too fast and agile for the older man?

We checked out the odds and Tom Cruise is a -200 betting favourite to Justin Bieber’s +150. This makes Cruise a 2-1, 3-1 favourite. Do you agree with these odds?

And do you think this fight happens?