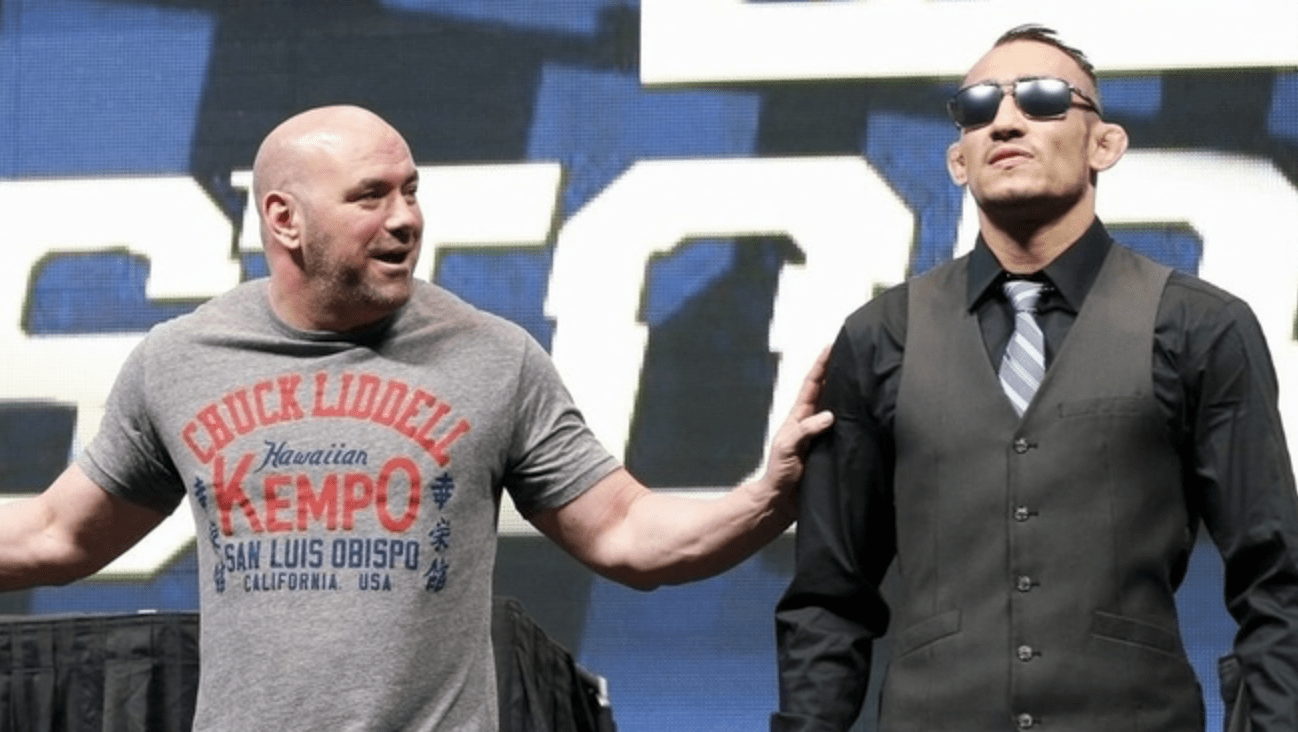 At the UFC 236 post fight press conference, UFC President Dana White was asked about Tony Ferguson. His response was that Ferguson would need to be evaluated by the UFC team, before being cleared to return to the Octagon.

It seems though that Ferguson doesn’t need the UFC to evaluate him. At least not according to ‘El Cucuy’, who took to Twitter to say that the UFC offered him a fight last week.

Tony was deemed unfit to fight in recent months, after his wife ordered a restraining order on him, citing the fact that she wanted him to get help for his mental health.

Ferguson has since, tweeted from his psychologist appointment and then later on, tweeted that he had passed his medical evaluations.

On the same day as this second tweet, Ferguson also sent a couple of messages to Conor McGregor, which you can see here.

Whatever the truth is about Ferguson being evaluated by the UFC and being offered a fight, we just hope to see a fit and healthy Tony back inside the UFC Octagon soon.