Tony Ferguson Details His Weight Cut For the Cancelled UFC 249 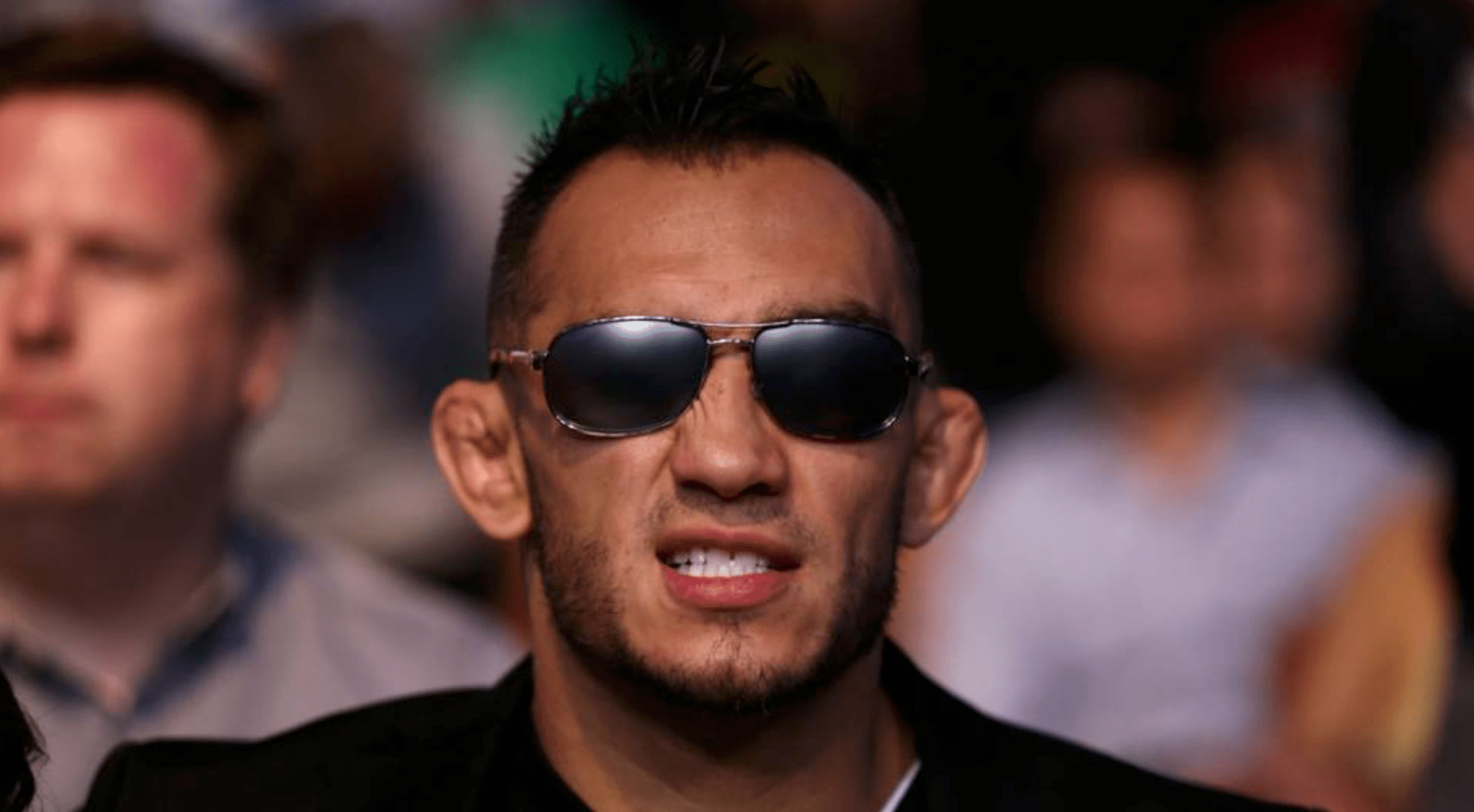 UFC 249 was set to be the most highly anticipated event of the year so far, until the spread of the coronavirus forced all events to be postponed. But despite the setback, Dana White is anticipating a May 9th return. Although Tony Ferguson was scheduled to face both Khabib Nurmagomedov and then Justin Gaethje, ‘El Cucuy’ lost both opponents due the assailment of the coronavirus pandemic.

Despite his cancelled fight with Gaethje this weekend, Ferguson done the most Tony Ferguson thing we’ve ever seen, by making weight anyway. Championship weight.

Speaking to Ariel Helwani on ESPN, Ferguson stated that he began the week at 179lbs, but declared that he was going to make championship weight, nevertheless.

“It wasn’t just for me — it was for my team, man, and my sponsors and obviously for my family,” Ferguson said. “And just the commitment to myself to follow through with the weight cut. … To me that says a lot more for my stock. Saying that you know what, ‘I’m gonna make weight; I’m not gonna miss weight.’ I have what it takes mentally to go through this fight camp. It’s gonna be awesome, dude. It was such a great experience.”

With the UFC targeting a huge event on May 9th, which is expected to include three title fights, Ferguson vs Gaethje is believed to the the main event. Tony doesn’t believe however that Justin is as unwavering as he is.

“I’ve been dong the exact same s***,” Ferguson said. “Everybody has been quarantined now, but I’m still living the same life. I’m still doing my thing, which is training and bettering myself every single day. My growth factor is f***ing huge right now, pardon my language. Literally, I feel great.

Ferguson claimed he shed roughly 13.4% of his body weight in the space of four days, which is marginally above the UFC Performance Institute’s recommended value of 10%. Ferguson’s nutrition coach Paulina Indara indicated that the 179lbs margin was probably due to Ferguson “enjoying himself” after the fight had been postponed.

“This is where he will live until the next fight week,” said Indara, who works alongside Michelle Ingels with Perfecting Athletes, which specializes in combat sports nutrition.

Although it was Ferguson’s choice to continue with the weight cut, both Indara and Ingels remained in Florida due to the coronavirus pandemic, which usually doesn’t happen when there’s an upcoming bout. However, they communicated well over the phone, even if it meant staying up late at night to contribute their input.

“We have a tremendous amount of data on Tony,” Indara said. “So when we were able to say, ‘Are you ready? How do you feel?’ we went through all the questions we normally would and then some. We said, ‘OK, if this is what you want to do, we’ll support you. We just have to keep in really, really close contact.’ That’s OK, because he’s such a good communicator.”

Ferguson stated that both Indara and Ingels were on point with their approach, but at the same time he considered the weight cut to be a tremendous challenge, one that he relished however.

“Any MMA fighter will tell you that when they have a really great workout, they’re drenched in sweat,” Indara said. “So you can see an athlete that trains one or two hours lose 6, 7, 8, 9, 10 pounds. So if he’s staying around 165 or whatever, his body will naturally go up to — his weight cut was just he had one great workout and he dropped the weight.”

Indara doesn’t believe that Ferguson would not have any problems doing the whole thing over again if he was scheduled to fight on May 9th. After cutting all of that weight, Ferguson will more than likely remain in the mid-160s to prepare himself for a second weight cut.

“He is very good at knowing that there is a possibility that he will have to weigh in on May 8th and fight on May 9th, so he’s not going to have that fat-kid experience that a lot of fighters have after the fight,” Indara said. “Because they’re like, ‘Oh, I fought. Clearly, I’m not going to fight for several months and I’m gonna eat everything under the sun.’ That’s not the case here. He knows he has to be disciplined. Knowing that will keep him on track. So, we’re not worried about it, he’s not worried about it, his coaches aren’t worried about it.”

Even after the intense weight-cut, Ferguson stated that he would also livestream an open workout today and looks forward to giving the fans something to talk about. With a probable event taking place on Dana White’s Fight Island, he feels like he’s in a phenomenal stage of mental growth.

Tony Ferguson really is one of a kind!