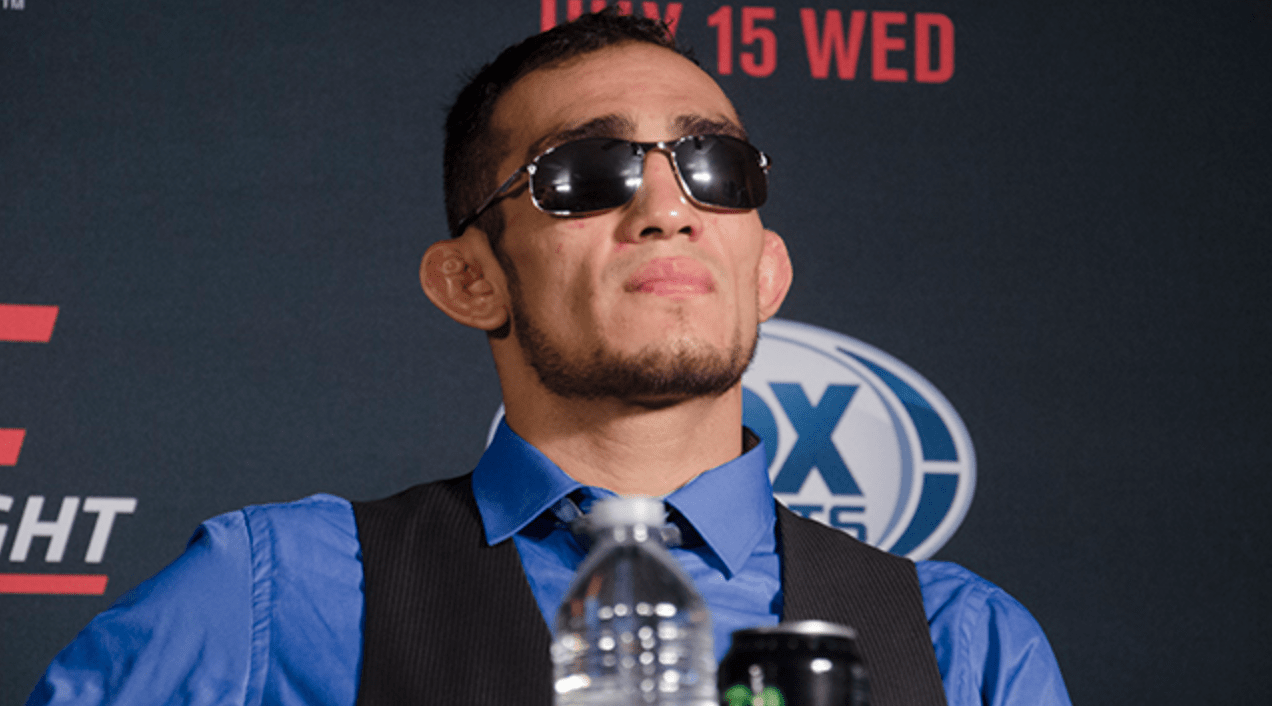 Former UFC Interim Lightweight Champion Tony Ferguson has been out of commission for the past few months. Ferguson was last involved in a memorable fight with Anthony Pettis, with Tony picking up the win. However, after the fight, Tony has had to sit on the sidelines while Conor McGregor and Khabib Nurmagomedov got themselves suspended, stemming from their UFC 229 fracas.

While Conor’s suspension is up (retroactive to October 6th for six months), Khabib still has three months left on his suspension. However, the UFC Lightweight Champion has vowed to sit out for a year, with his teammates receiving a one year suspension.

Earlier, Khabib talked about fighting next in Abu Dhabi, and revealed that the UFC was currently in talks with Khabib’s team about fighting in September. With Max Holloway and Dustin Poirier set to collide at UFC 236 for the interim UFC lightweight title, ‘El Cucuy’ has now provided an update on his return.

“Passed my Med Eval last week”, Tony Ferguson wrote on Twitter. “I’m excited about retaining my ufc Lightweight Status that was stripped due to injury. Khabib not actively competing over some time should be stripped. A high Rank title fight/superfight between @TeamKhabib & I is what the fans want.”

It will be interesting to see what UFC does after the UFC 236 fight between Holloway and Poirier. The winner of the fight would likely fight the winner of Khabib – Tony, if Khabib agrees to return after his nine month suspension.