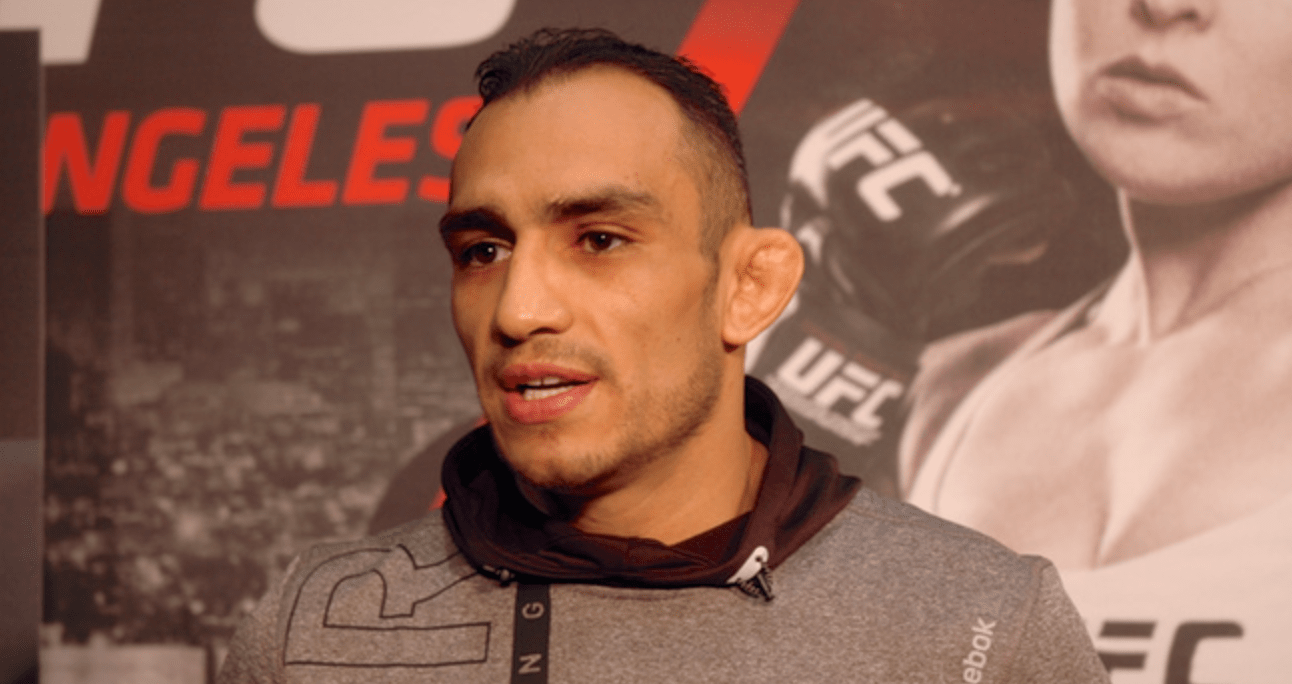 After news came out this week that Tony Ferguson’s wife had filed a restraining order against him, the former UFC interim lightweight champion has kept relatively quiet. Just posting the odd tweet and not addressing the reports.

Ferguson has now taken to Instagram though, to release a statement, thanking his fans for their support.

Soon after posting this, Ferguson then sent a message to Khabib Nurmagomedov.

And moments ago, Khabib responded to Tony.

In the last couple of days, many figures from the MMA world have reached out to Ferguson, showing their support. Including Conor McGregor.

Ferguson has posted several random messages on Twitter and Instagram in the last couple of days. Although it would probably be more concerning if ‘El Cucay’ wasn’t posting random messages. You can see some of those random messages and more details on the filed restraining order here.