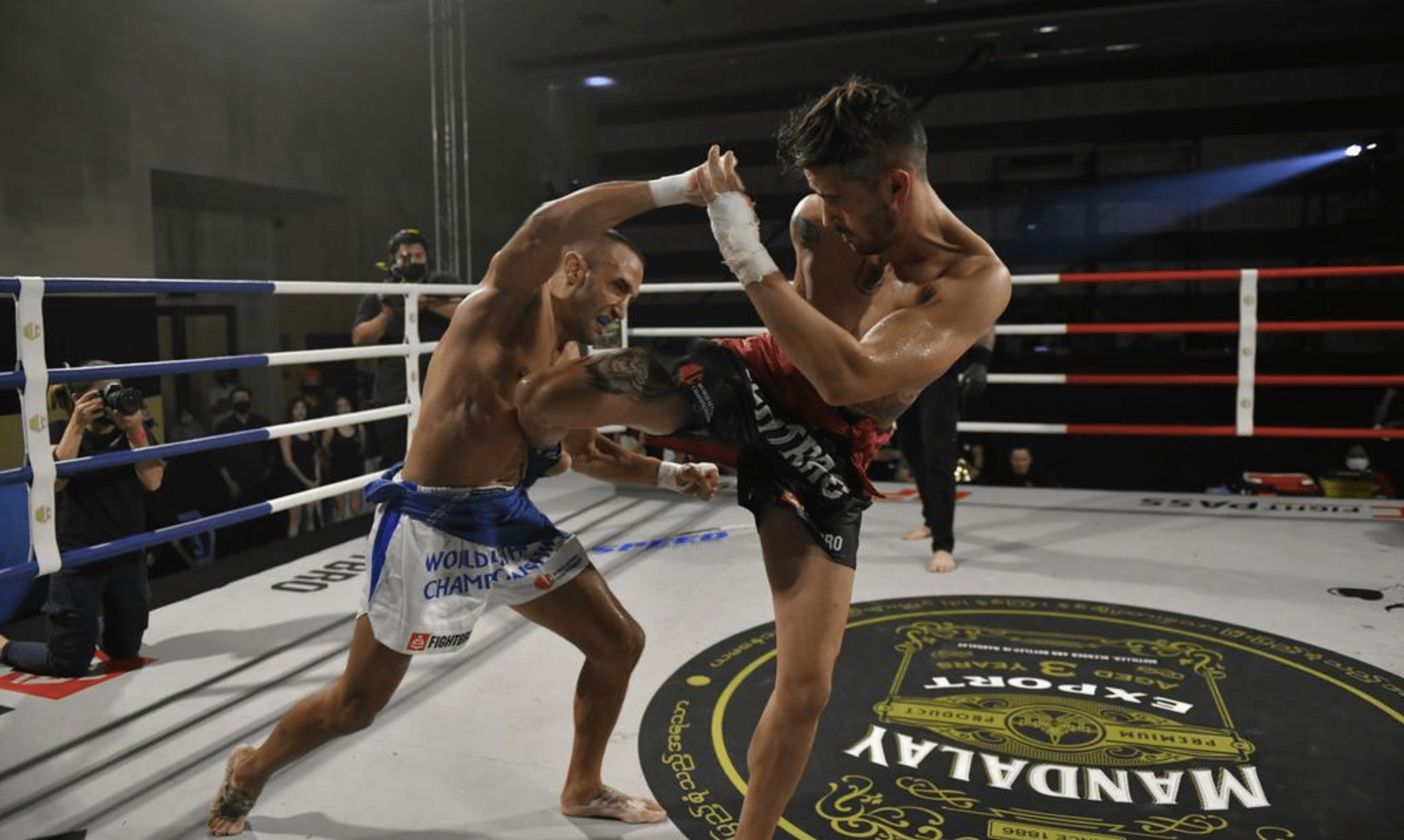 Leading bareknuckle fight organisation, the World Lethwei Championship (WLC), returned to action last Friday with WLC: Lethwei Showcase in a closed-door show in Chang Mai, Thailand. We saw incredible knockouts, back-and-forth action and a champion come back from the verge of losing.

Here are the three top performances from WLC: Lethwei Showcase:

In his first title defence, Antonio Faria showed what it takes to be a World Lethwei Champion, coming back from a huge knockdown in the first round to rally and win the fight via TKO.

Faria wobbled back to his stool at the end of round one after a huge overhand right punch from Francisco Vinuelas. He faceplanted the mat and had to struggle to get back on his feet, after being saved by the bell. The Portuguese champion, not to be deterred, came out like a man possessed in the second and third round, attacking with aggressive elbows and knees that saw the challenger unable to continue at the end of the third round, retaining his WLC light welterweight title.

Nico Mendes made a resounding statement in the co-main event, defeating his opponent, Saensuek, with a devastating knee knockout in the first round.

The Spanish middleweight used his size and reach advantage effectively to establish control, before closing in to get the knockout via a knee that landed directly on the abdomen area of his Thai opponent. Clearly rocked, the Saensuek failed to make it back to meet the referee’s count in the most emphatic knockout of the evening.

With the WLC middleweight strap currently held by Uzbekistan’s Naimjon Tuhtaboyev, Mendes has thrown his hat into the pool of title contenders.

Another impressive debut came from Brazil’s Leehaney Henrique, who took on Russia’s Vladimir Shulyak in a light middleweight contest.

It was a battle of technique and precision, and Henrique’s strikes were slightly faster and more accurate than Shulyak, wearing him down over the course of five rounds to win a unanimous decision victory.

If you missed WLC: Lethwei Showcase, you can watch the replay on UFC Fight Pass and Canal+.