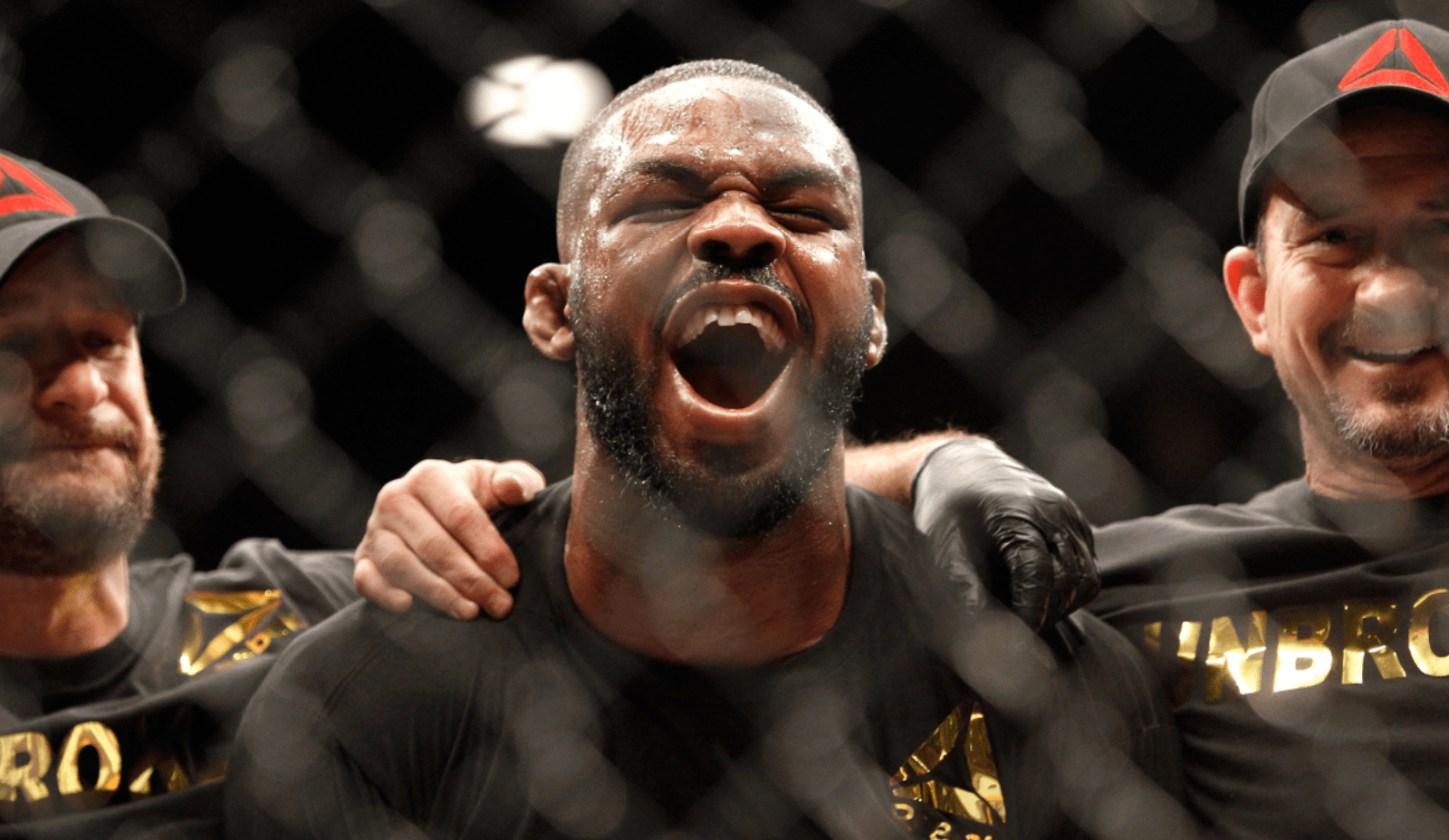 A trace amount of the steroid metabolite was found in Jon Jones’ Voluntary Anti-Doping Agency (VADA) test the day before his fight with Alexander Gustafsson at UFC 232.

This is not a major development in the ongoing case. The California State Athletic Commission (CSAC) knew about the metabolite and that there was a possibility it might show up again during fight week, when it licensed him.

UFC executive officer Andy Foster said that the CSAC will not take disciplinary action against Jones, as it is the same long-term M3 metabolite that Jones was suspended for 15 months for his sample collected at UFC 214.