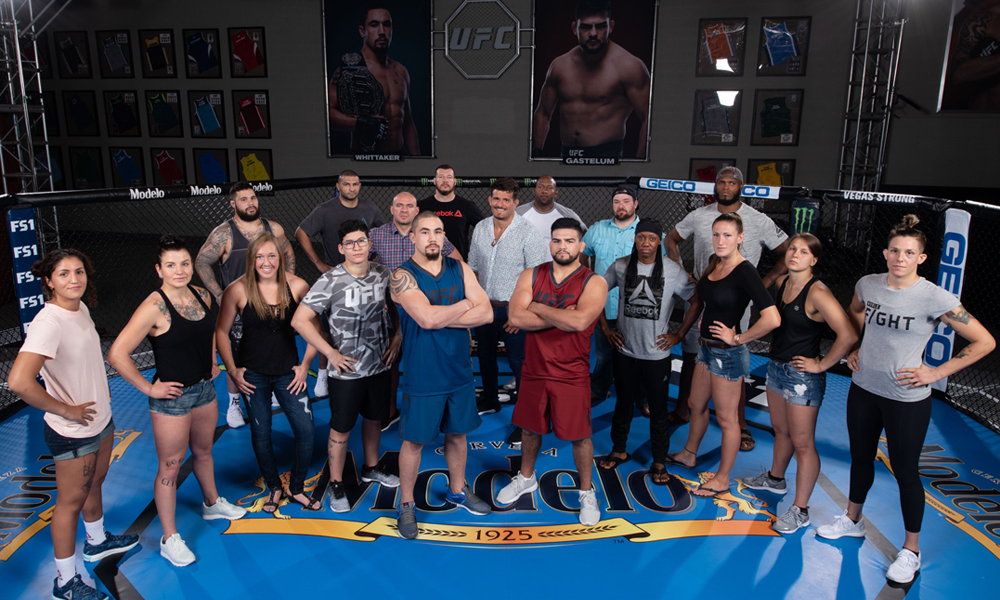 TUF 28 showed us glimpses of many things. The two coaches from The Ultimate Fighter season 28 will face each other this weekend, as Robert Whittaker defends his UFC Middleweight Championship against the number one contender, Kelvin Gastelum.

While the two coaches are set to collide, one of the two finalists of the season is less than thrilled with his current status. Justin Frazier, nicknamed ‘The Grizzly Bear’ fought Juan Espino Dieppa at TUF 28 Finale, losing the fight via submission in the first round. While Justin showed enough promise to work his way through the ranks in the heavyweight division, BJPenn.com is now reporting that the heavyweight has been cut from the promotion.

“The UFC cut me, Mick [Maynard] sent me an e-mail”, Frazier told the website. “I don’t know what the deal was. Either way, I’m still grinding and working for another chance.”

Justin is 10-3 in his professional career, and previously spoke to BJPenn.com about being dubbed the underdog, and having the chance to prove the world wrong.