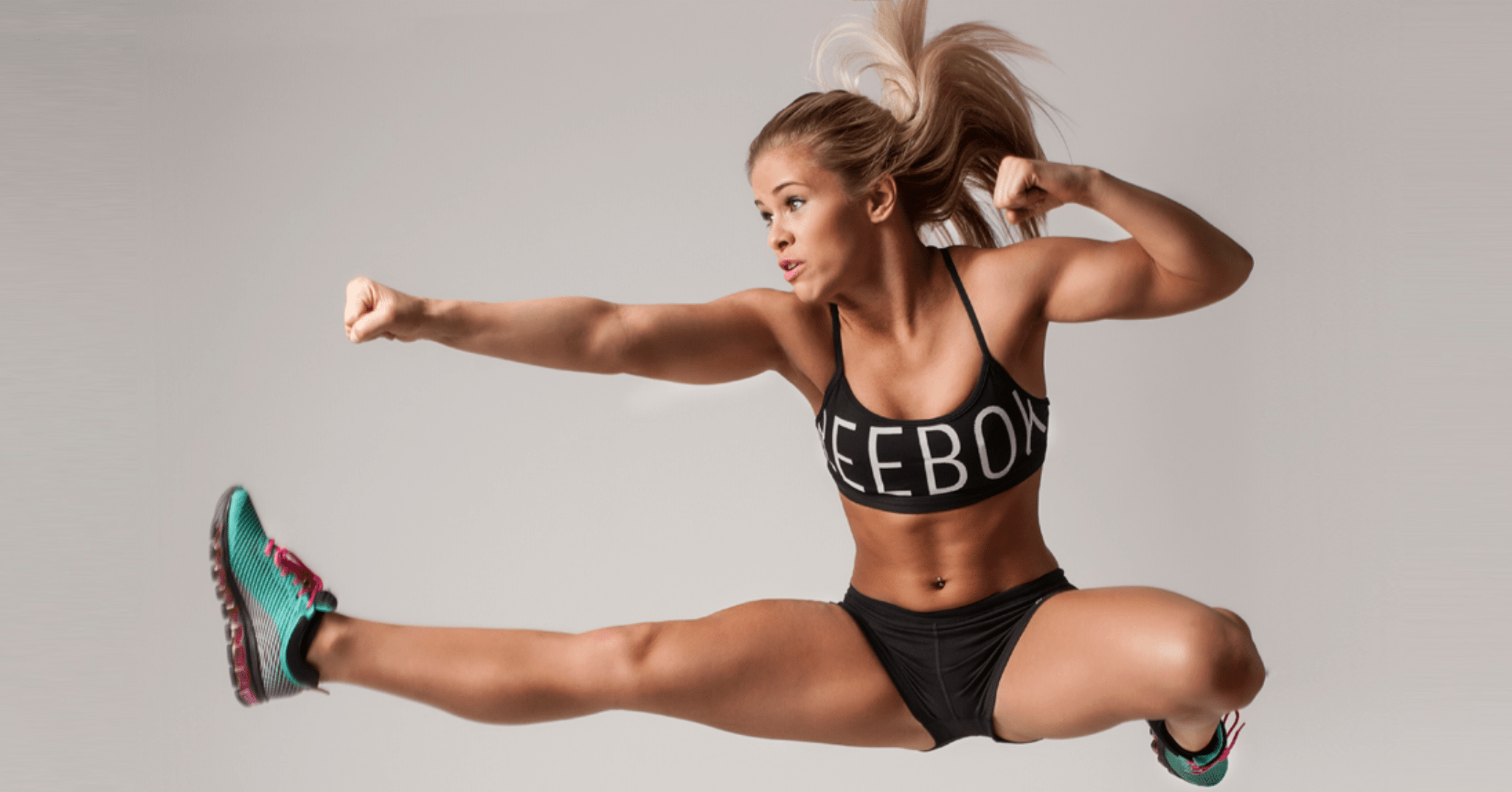 A few days ago, we didn’t know where UFC 236 would take place and anyone who was on the card. Well, we still don’t know the venue but there’s strong rumours that it will be in Atlanta, Georgia. We do have some fights to look forward to now though.

Yesterday it was announced that Israel Adesanya and Kelvin Gastelum would fight for the UFC middleweight interim title on the card. Now we have two more fights confirmed, including a flyweight contest.

Number five flyweight in the division, Wilson Reis, will take on the number six ranked, Alexandre Pantoja. As the uncertainty of the UFC flyweight division continues. Reis and Pantoja both won their last fights at the end of 2018, against Ben Nguyen and Ulka Sasaki, respectively.

Also confirmed, Paige VanZant will fight Poliana Botelho in a women’s flyweight contest. VanZant is coming off of a win over Rachael Ostovich last month at UFC Brooklyn, after returning from a broken arm. The Brazilian Botelho, is coming off a loss to Cynthia Calvillo last November but has won her previous five fights.