Two Exciting Fights Set To Be Added To Bellator 220 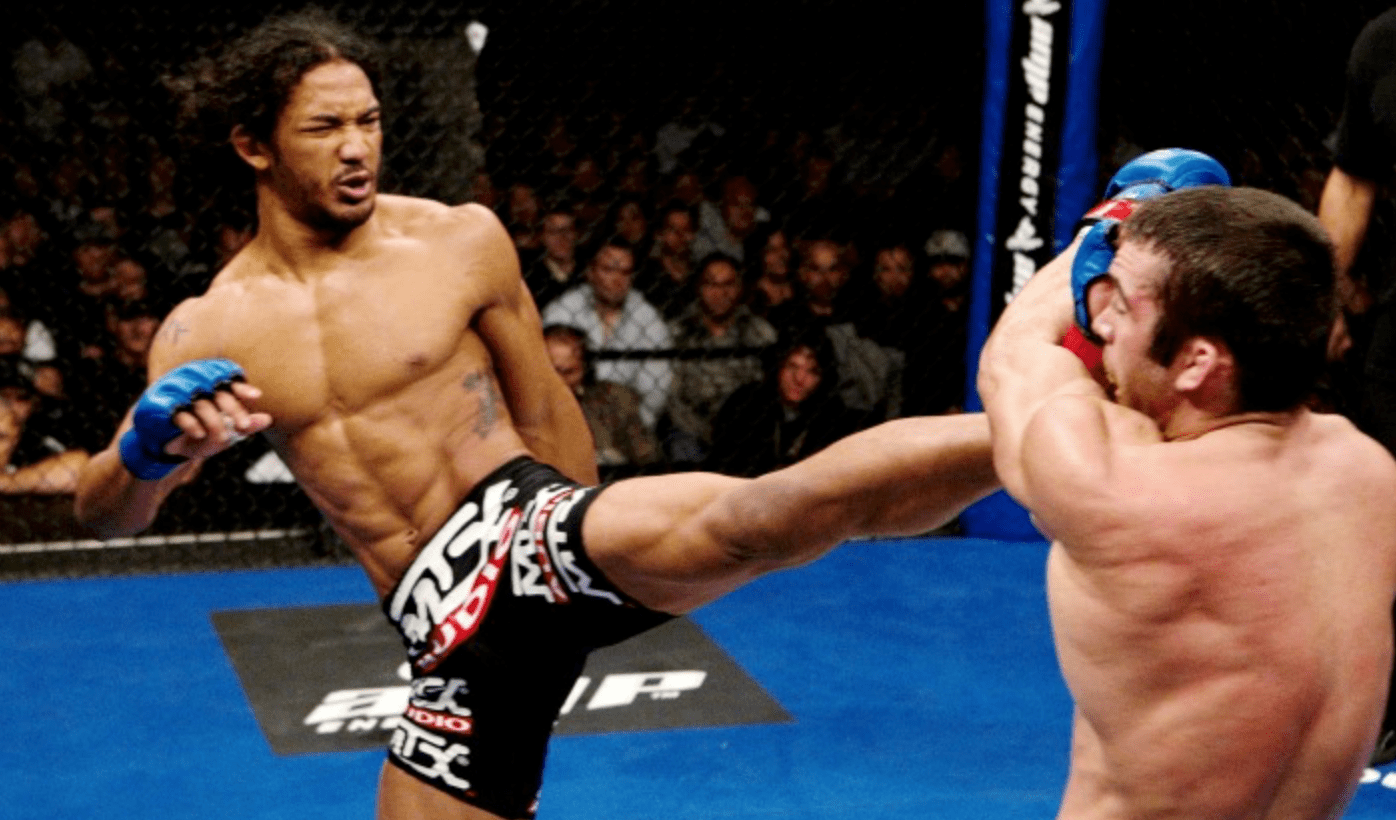 According to Ariel Helwani, two more exciting fights have been added to Bellator 220. Former UFC lightweight champion Benson Henderson, will face Adam Piccolotti. Both fighters have won their last two contests and will be looking to make it three in a row.

Since losing the light heavyweight title to Ryan Bader, Davis has won two of his last three fights. The loss coming in his last fight, to Vadim Nemkov, via split decision.

After losing the title to Davis, McGeary has gone 2-2 inside the Bellator cage but comes off of a win in December, a TKO victory over ‘King Mo’.

Ilima-Lei Macfarlane is also set to defend her Bellator flyweight title on the card, to Veta Arteaga.