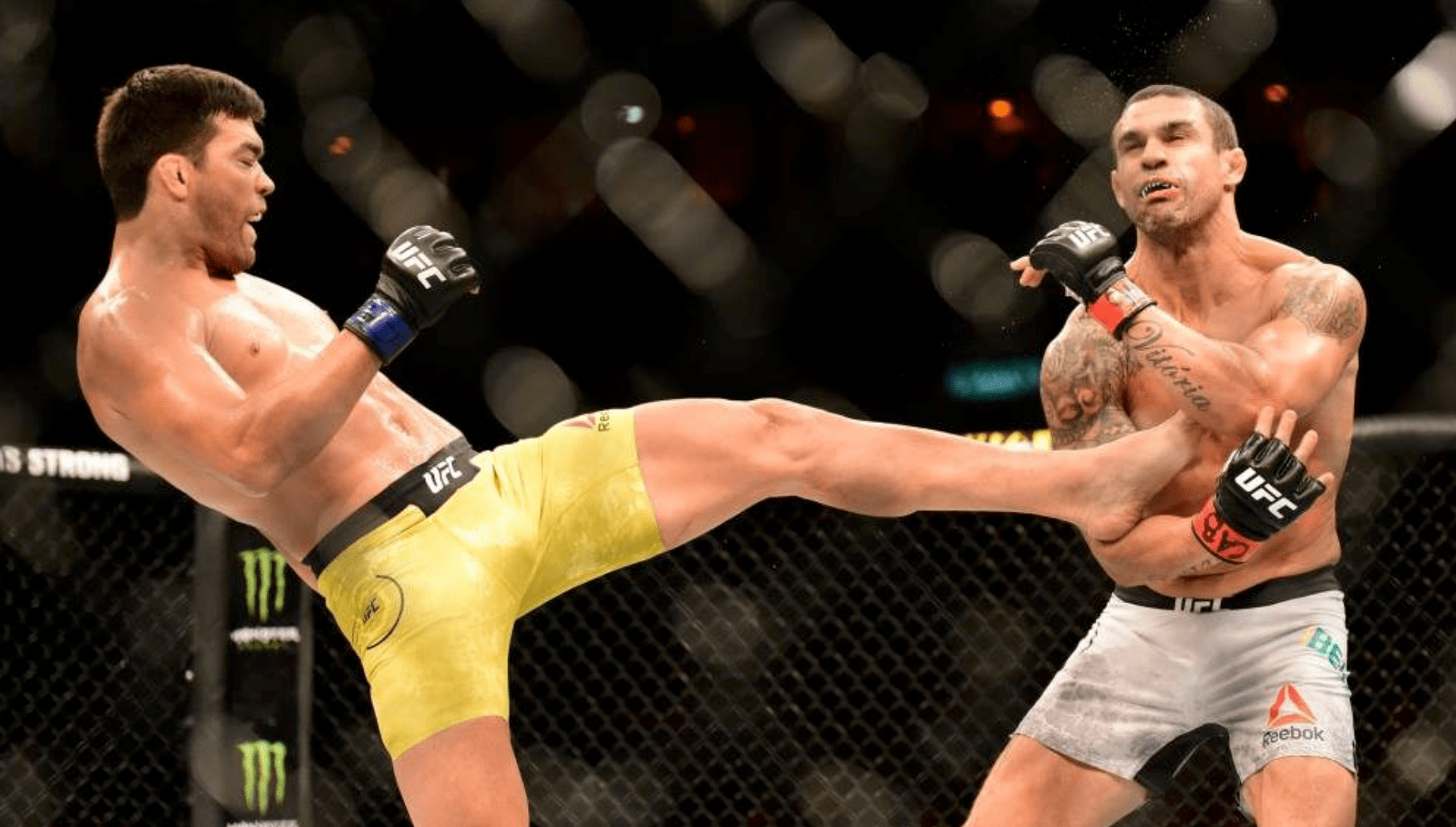 Bellator is heading back to New York and will see two legends of the sport face off in what will probably be the main event.

After we reported back in February that the two had verbally agreed to fight, ESPN has now reported Chael Sonnen vs Lyoto Machida has been booked for the Madison Square Garden card.

The light heavyweight fight between the two veterans of the game, now aged 41 and 40, will go down on June 14th. Which is a smart move by the organisation, as it is the only Saturday in June, where the UFC doesn’t have an event.

Sonnen, who works as an analyst for Bellator and ESPN/UFC, was last seen inside the cage, when he lost to Fedor Emalianenko in the semi-finals of the Bellator Heavyweight Grand Prix, last October. ‘The American Gangster’ previously headlined Bellator’s first event at Madison Square Garden, when he beat Wanderlei Silva.

The former UFC light heavyweight champion Machida, was last in action in December, when he beat Rafael Carvalho via split decision, in his Bellator debut. The Brazilian has now won his last three fights.