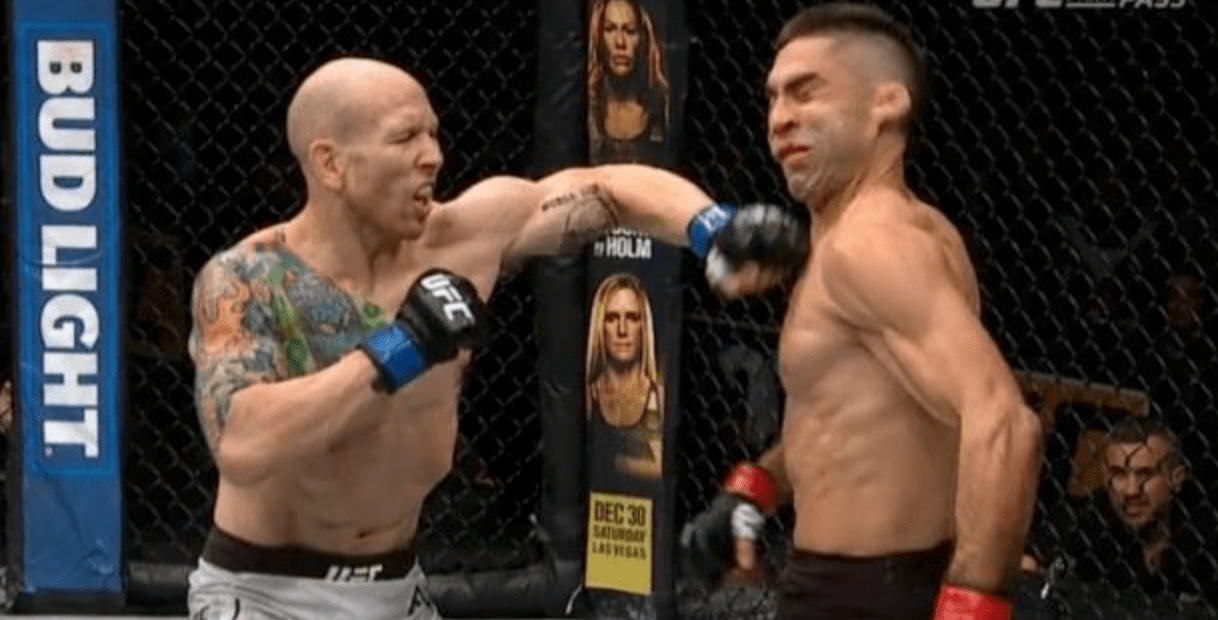 Two more exciting bouts have been added to UFC Philadelphia, including the return of Josh Emmett. Emmett will face Michael Johnson in a featherweight contest, in what will be his first fight in a year. Having suffered from facial injuries in losing to Jeremy Stephens, via second round knockout.

In a bantamweight contest, Ray Borg will take on China’a Liu Pingyuan. Borg hasn’t fought since losing to Demetrious Johnson in October of 2017. It will be his first fight at 135lbs, as speculation continues that the UFC will be removing the flyweight division.

Pingyuan is 2-0 in the UFC, having beaten Damian Stasiak and Martin Day, since signing for the promotion last year.

These are the fights confirmed for UFC Philadelphia, so far: