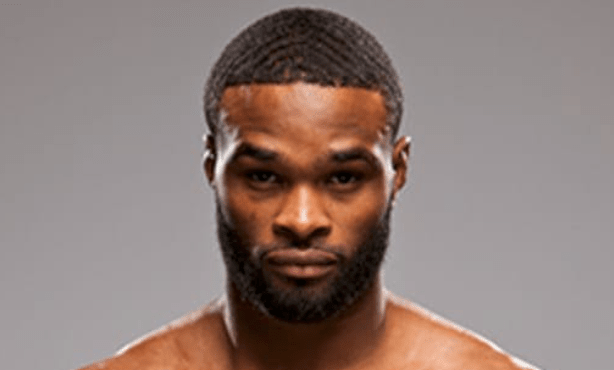 UFC Welterweight Champion Tyron Woodley might not be Dana White’s first number on speed dial, but he isn’t doing too badly outside the Octagon. Woodley is expected to fight either Kamaru Usman or Colby Covington next, but first, he may have some bigger things in store.

Woodley took to his Instagram account and posted a photo of Hawaii Five-O’s script. Tyron is currently in Hawaii, and as per his IG story, he could be showing up on our TV screens in a new avatar.

While he’s down in Hawaii, Woodley has also taken the opportunity to spar with yet another current UFC champion. Quickly becoming Hawaii’s favourite son, Max Holloway and Tyron Woodley were snapped together after training.