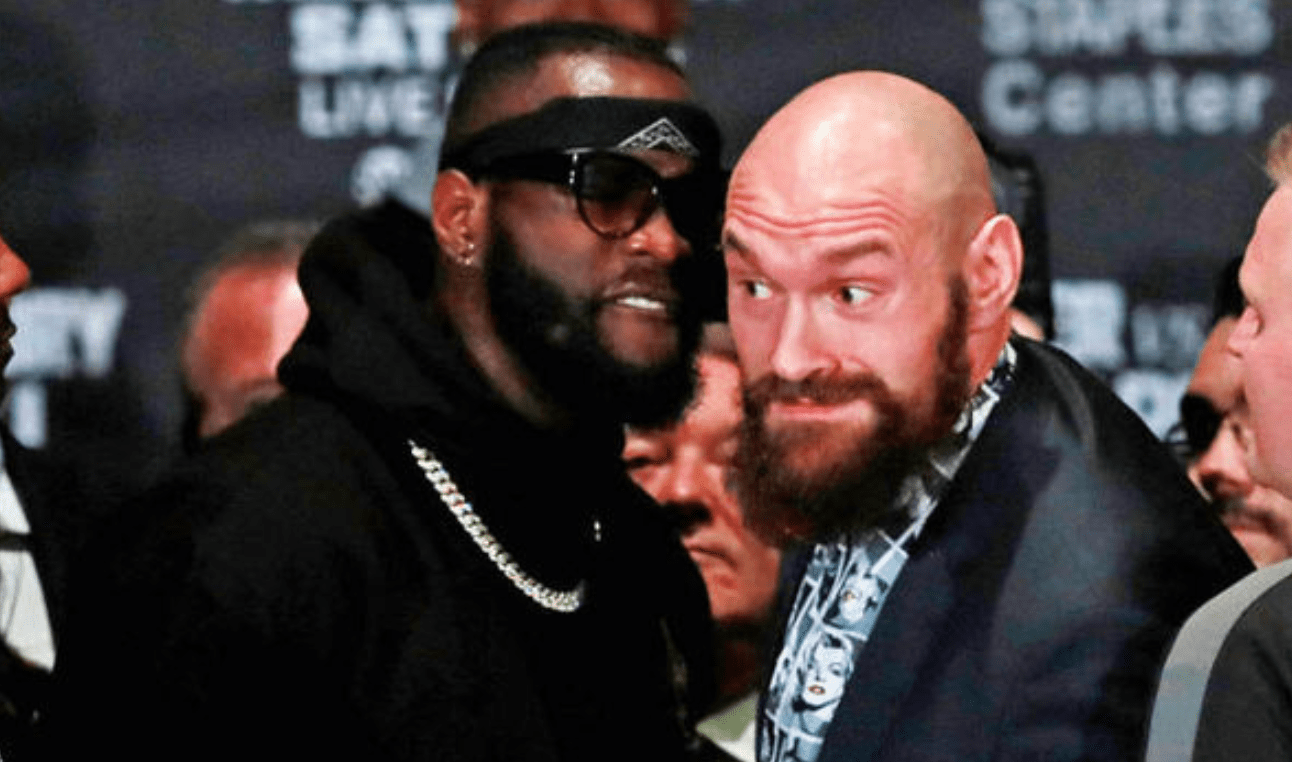 Tyson Fury impressively dispatched Deontay Wilder, when they met for the second time in February at the MGM Grand, to win the WBC title. The ‘Gypsy King’ dominated for seven rounds before a prolonged serious of unanswered shots forced referee Kenny Bayless to step in and stop the fight.

With all of heavyweight boxing’s biggest belts firmly in British hands, talks immediately began for a potentially record breaking unification bout. However, contractual commitments mean that the heavyweight duo must first get through one more opponent each, before they can finally meet in the ring for a highly anticipated super fight.

Despite the one sided nature of their last bout, Deontay Wilder has decided to trigger a rematch clause with Fury that was drawn up prior to their second fight.

Speaking to Sky Sports (transcribed by The Mac Life), Fury confirmed that Wilder is his sole focus at this moment in time.

“If I get knocked out by Deontay Wilder, then it won’t be on, will it,”

Anthony Joshua must also defend his three titles against Bulgarian boxing technician Kubrat Pulev, before he can set his sights on another belt.

“It will be another fight with Wilder and so forth and so on. If [Joshua] loses to Pulev, so close, but so far away. In heavyweight boxing, you can never count your chickens before they hatch, so one fight at a time. One victory at a time.

Despite the potential obstacles in their way, Fury still hopes that an all British title unification fight will happen in the future.

“All going well, god willing, we get on the big fight with me and Joshua, the all-British showdown and I can give the fans what they want to see, especially the British fans. It will be the biggest fight since I believe Lennox Lewis and Frank Bruno. It was a while ago, Cardiff Arms Park.”

Who do you think wins, if Tyson Fury gets his shot at Anthony Joshua?