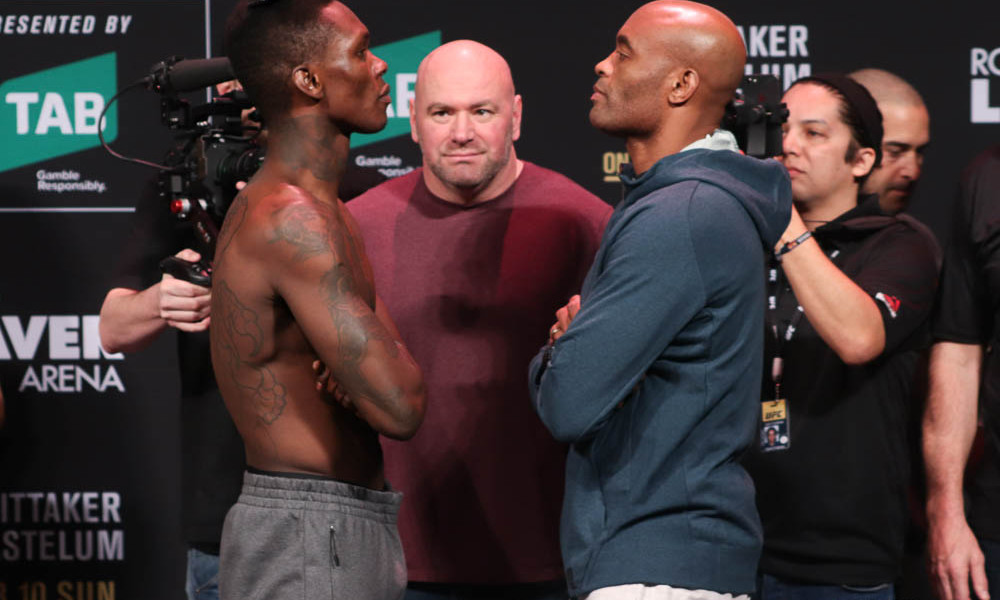 UFC 234 got a new main event just hours before the pay-per-view. Robert Whittaker had to pull out at the eleventh hour, and had to undergo dual surgery, while Israel Adesanya and Anderson Silva stepped up to main event the show.

Lando Vannata was bumped to the co-main event slot, as he faced Marcos Rosa Mariano.

The night’s performance awards went to:

Fight of the Night: Israel Adesanya vs Anderson Silva