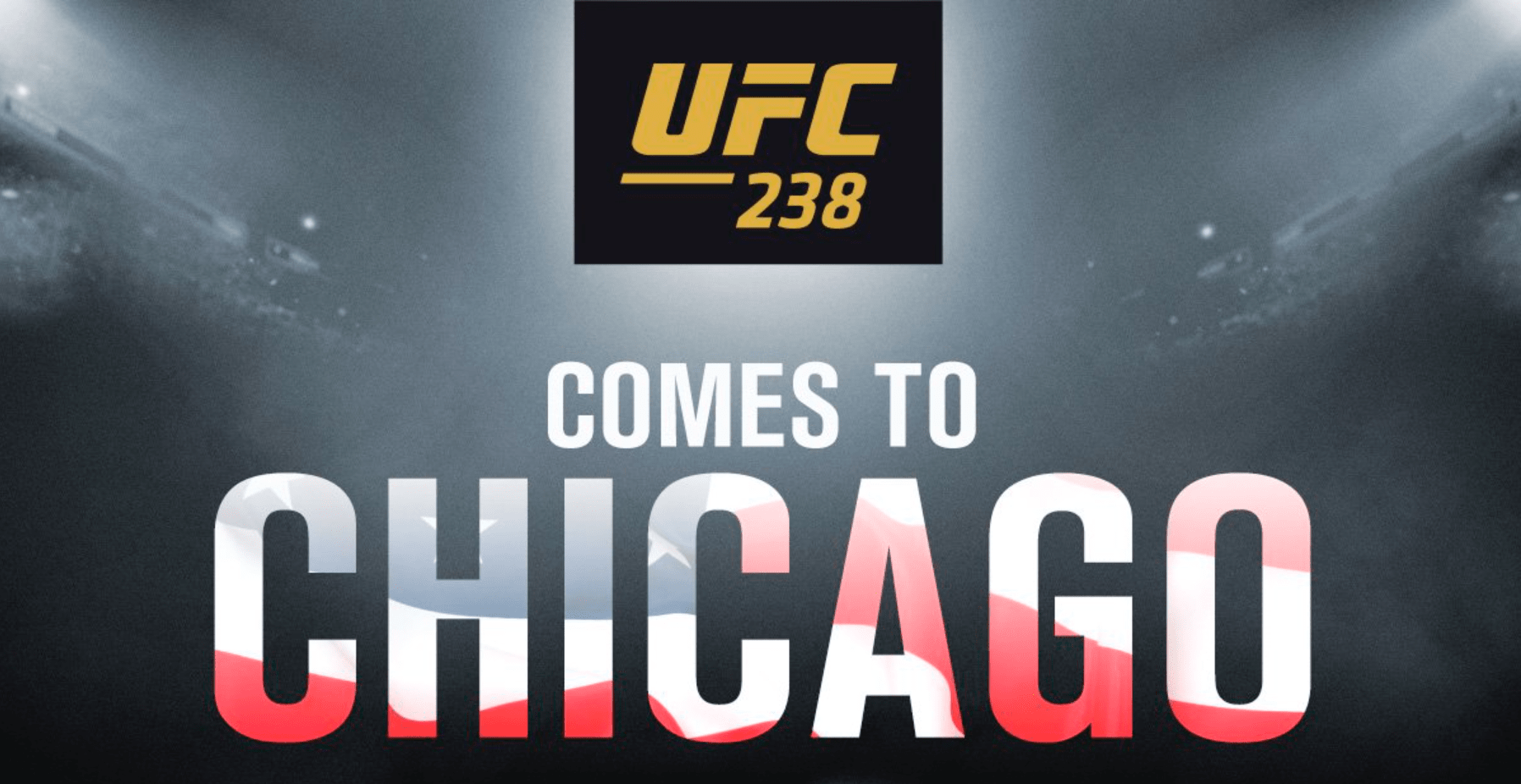 During  UFC 234 it was announced that the Octagon will be heading to the United Center, in Chicago on June 8, for UFC 238.

No bouts have been announced for UFC 238 yet.