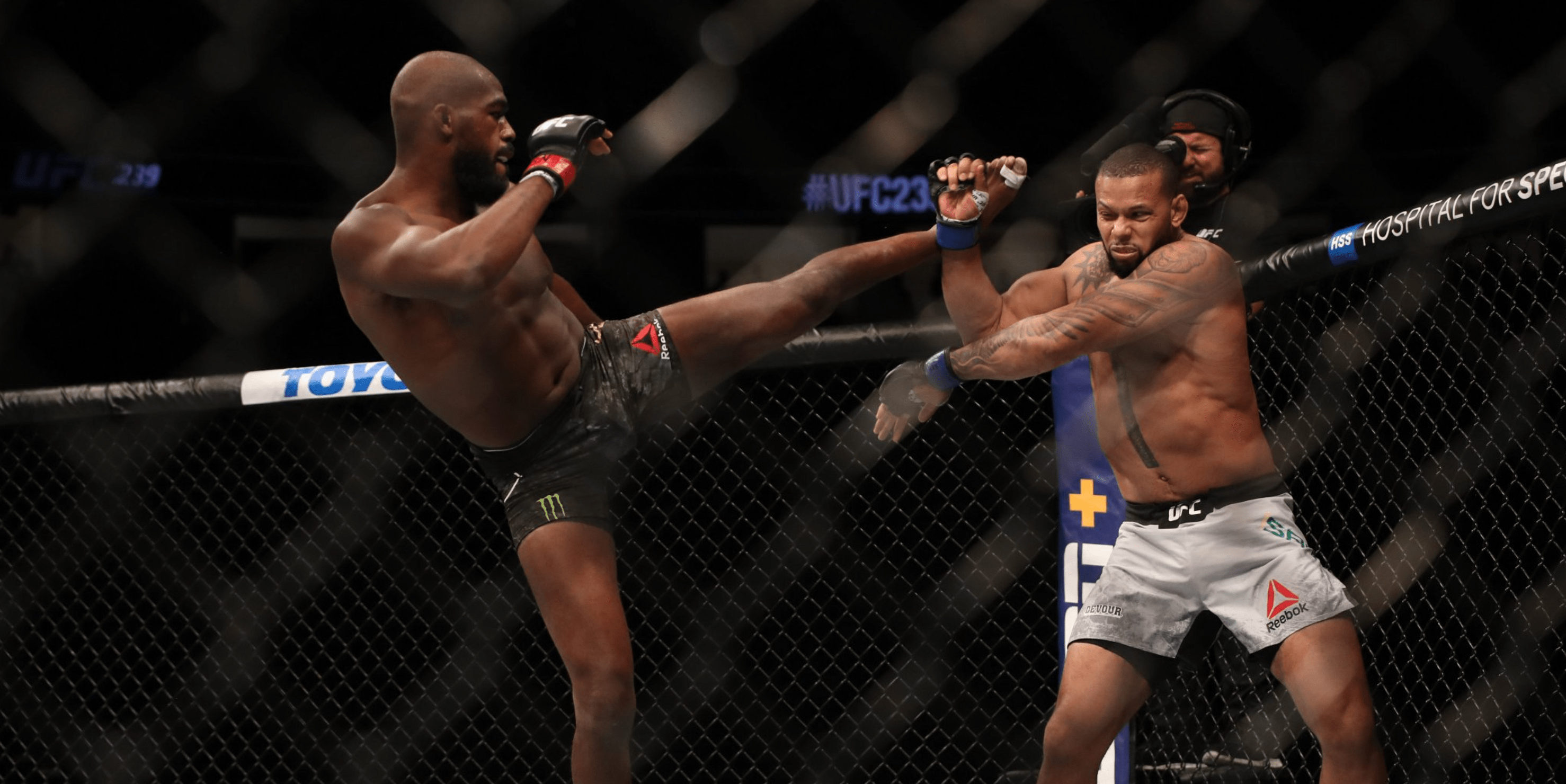 UFC 239 results from the T-Mobile Arena, in Las Vegas, which went down on Saturday night. Headlined by two title fights. Jon Jones vs Thiago Santos for the light heavyweight title and Amanda Nunes vs Holly Holm for the women’s bantamweight title.