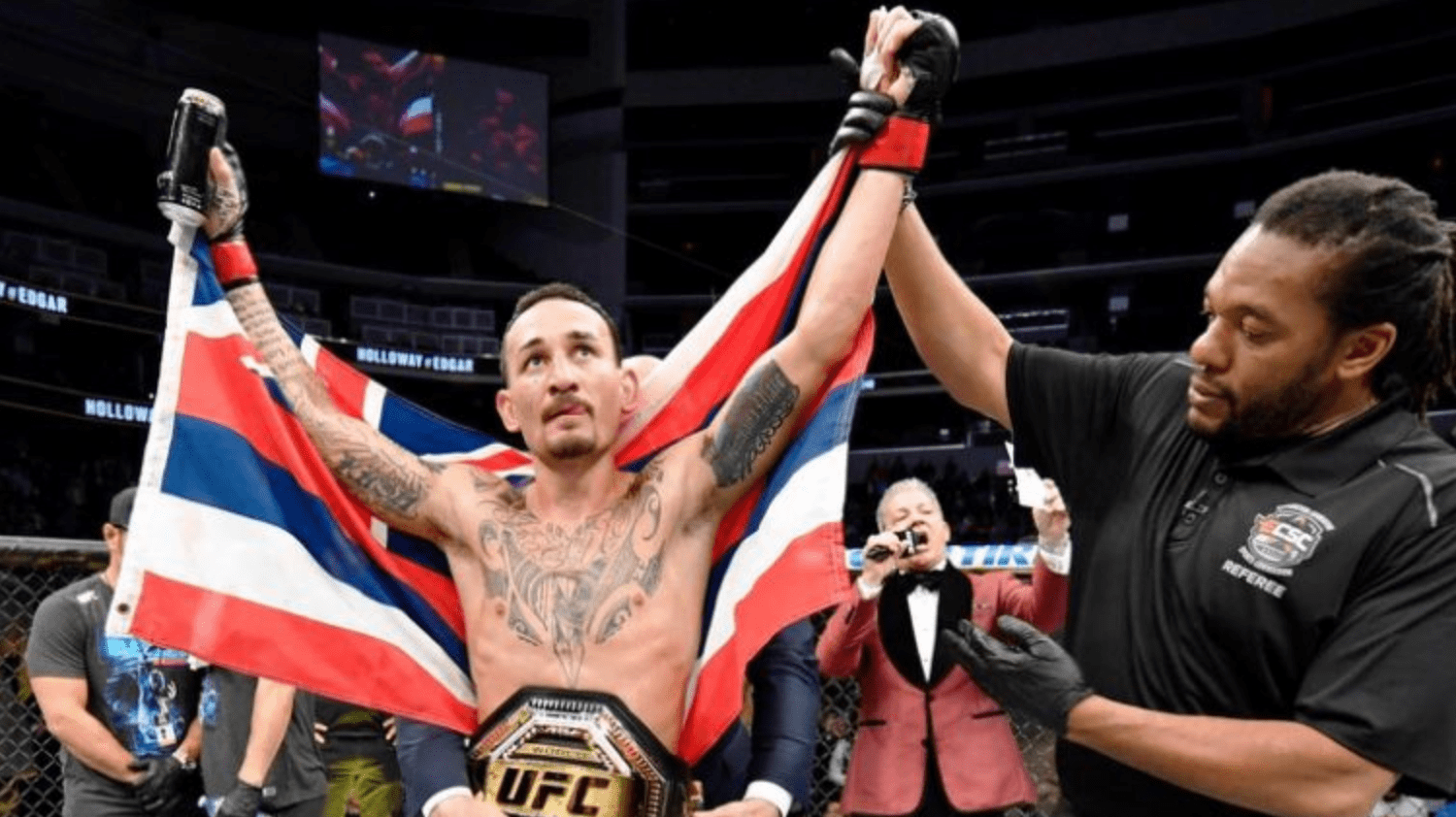 UFC 240 went down Saturday night in Edmonton, Canada and it was another fun night of fights. Max Holloway defended his featherweight title again, against Frankie Edgar. Cris Cyborg got back to winning ways against the super durable, big hearted Felicia Spencer. And the number three ranked flyweight Alexandre Pantoja and number four ranked Deiveson Figueiredo, put on the Fight of the Night.

We’ve put together all the best post fight videos from Edmonton, on one page. Including UFC president Dana White’s event recap, Holloway discussing the possibility of defending his belt against Alex Volkanovski in Australia at UFC 243, and highlights of the post fight press conference.


And you can check out the full results here: