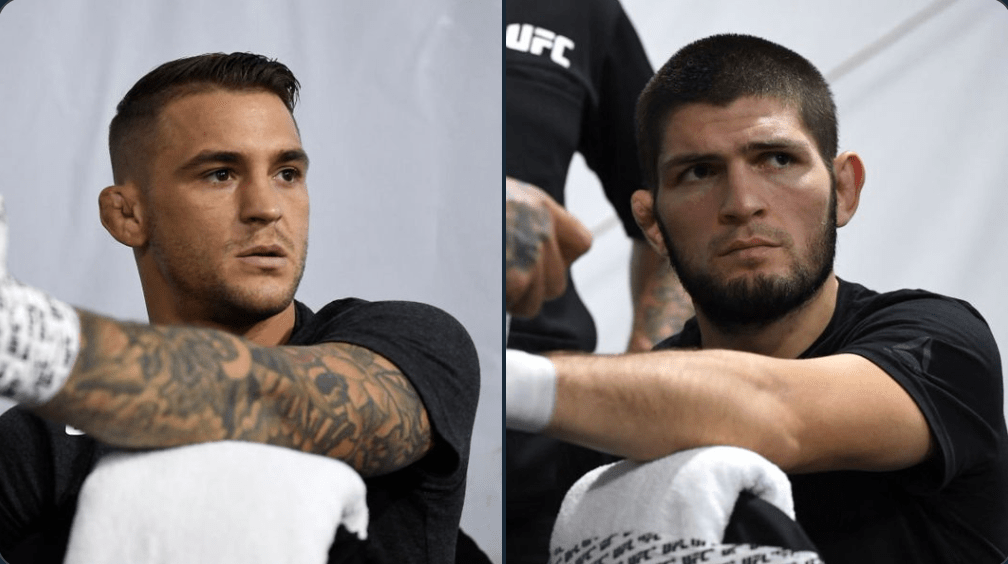 UFC 242 went down on Saturday evening at The Arena, Yas Island in Abu Dhabi, United Arab Emirates. The main event saw the eagerly anticipated UFC lightweight unification bout between the undefeated, reigning champion, Khabib Nurmagomedov, and the interim champion, Dustin Poirier. The co-main event saw another exciting lightweight bout, as Edson Barboza Jr. and Paul Felder faced each other for the second time.

This is how the MMA world reacted to UFC 242: