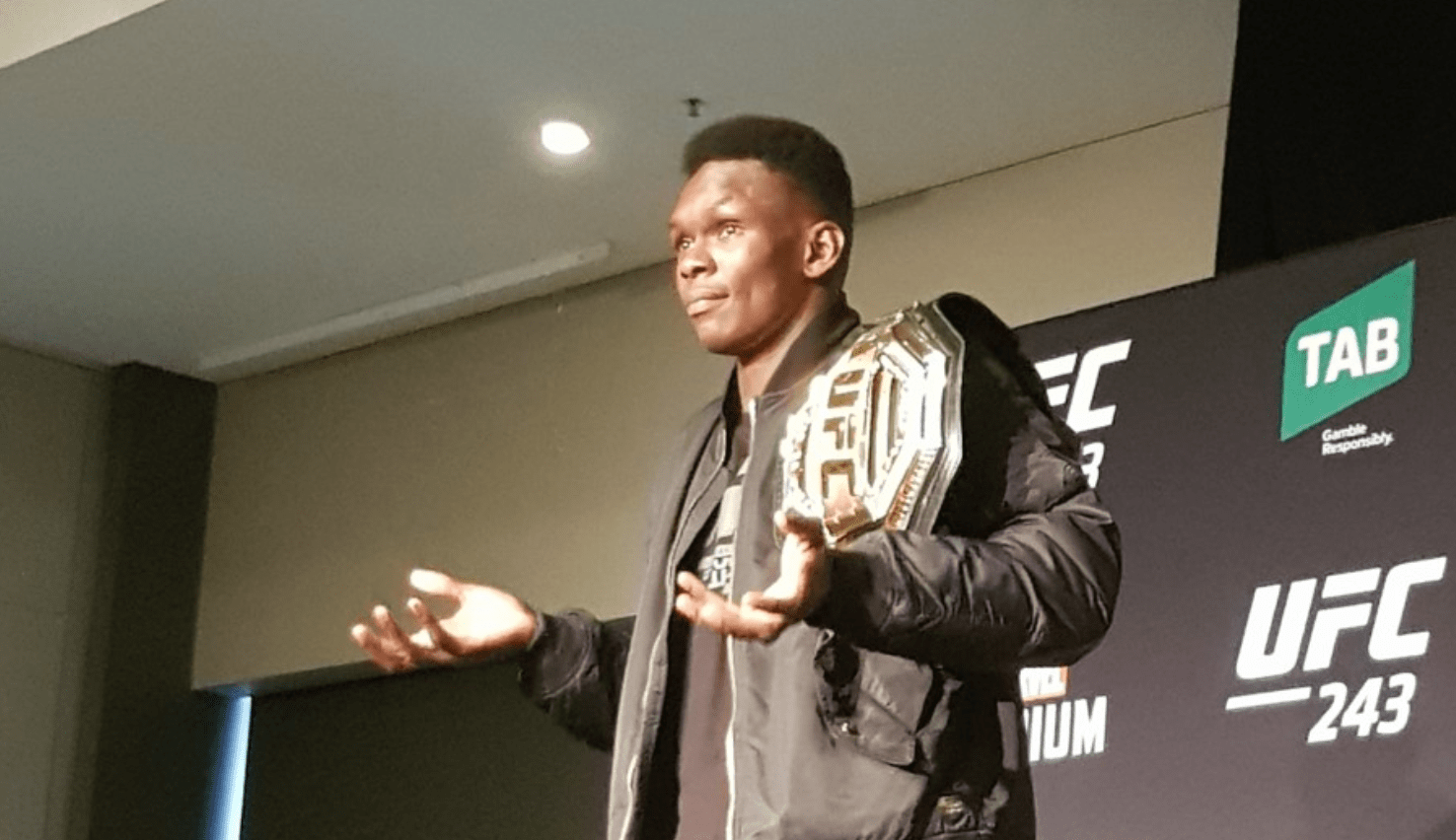 UFC 243 went down on Sunday at the Marvel Stadium, in Melbourne, Australia. Billed as the biggest combat sports card to go down in Oceania history, the main event saw New Zealand’s Israel Adesanya knockout out Australia’s Robert Whittaker in the second round, to become the undisputed UFC middleweight champion.

Sergey Spivak, Dhiego Lima and Yorgan De Castro were also amongst the winners in front of the 57,000 fans in attendance.

Below you can find all our post fight coverage, including Adesanya and Whittaker’s post fight press conferences.

Performance of the Night Bonus Awards:

This is how the MMA world reacted to UFC 243: