UFC 244: Till Calls Out Gastelum, Edgar Set For 135lbs Debut 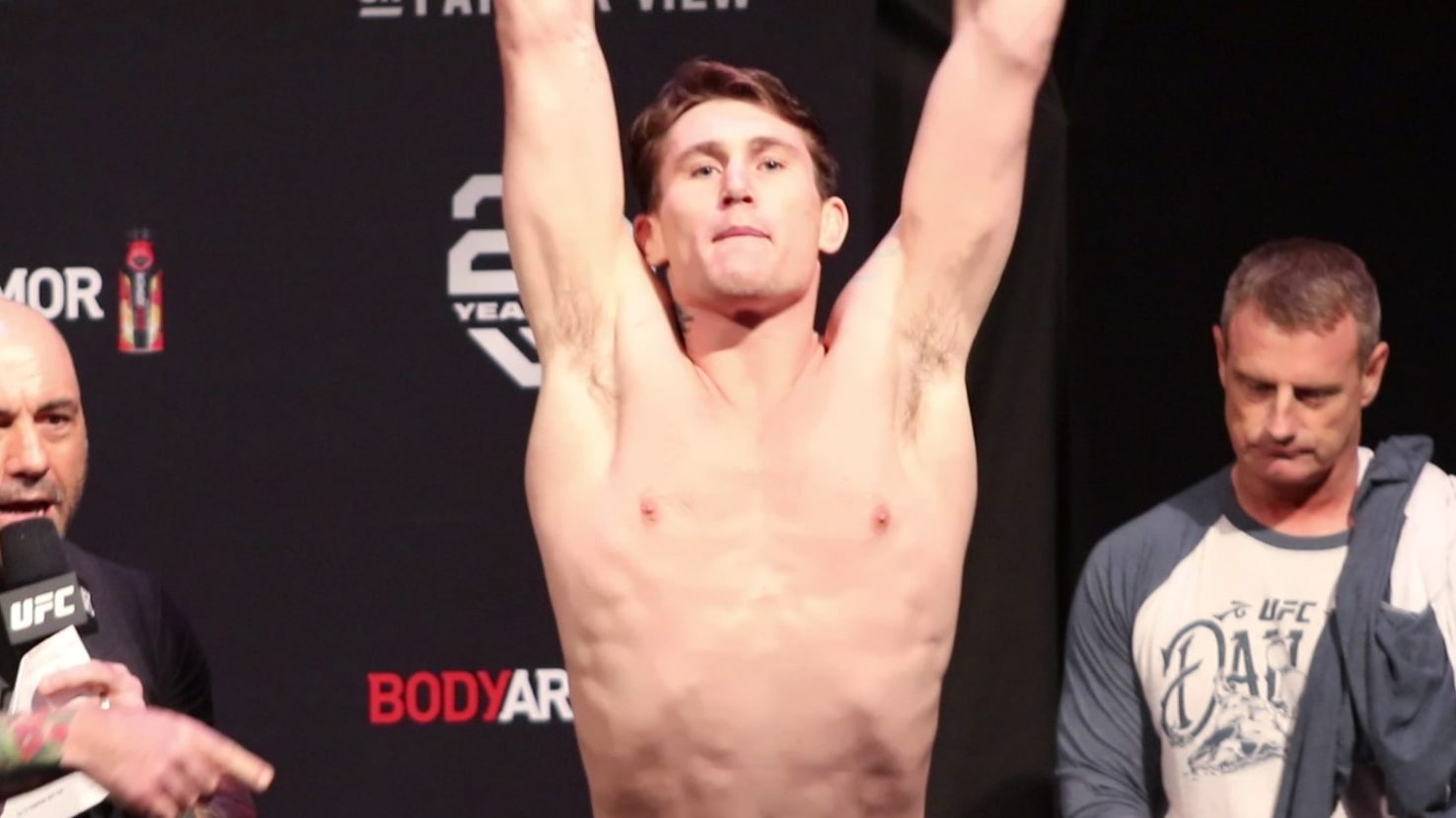 New York finally legalised the sport of MMA three years ago, after it was banned for almost twenty years. Since the ban was lifted in March of 2016, the UFC has visited the iconic Madison Square Garden every November. And the promotion is set to return to MSG again on November 2nd, for UFC 244.

With less than three month out till UFC 244, you can expect some huge fight announcements in the coming weeks. One man hoping his name will be one of the names announced for the New York card, is Darren Till. The Liverpudlian has taken to social media to call out middleweight Kelvin Gastelum. Till took to Instagram to call out to Gastelum and then seconds later, posted ‘MSG’ on Twitter with a thousand exclamation marks!!!

Till is coming off two losses inside the Octagon, to the then UFC welterweight champion Tyron Woodley, and Jorge Masvidal. The two losses came after the Brit had gone unbeaten in his first 18 professional fights. Till, who has at times struggled to make the 170lbs limit at welterweight, has hinted that his next fight will come at middleweight.

Gastelum is also coming off of a loss, having lost to Israel Adesanya at UFC 236, fighting for the UFC middleweight interim title. Prior to the loss, Gastelum scored impressive wins over Michael Bisping and ‘Jacare’ Souza. Gastelum was also scheduled to fight Robert Whittaker for the title at UFC 234 but Whittaker was diagnosed with a hernia the night before the fight.

ESPN’s Ariel Helwani shared Till’s call out of Gastelum and then tweeted that Frankie Edgar vs Aljamain Sterling is in the works for UFC 244. Edgar recently lost out to Max Holloway at UFC 240, whilst challenging for the UFC featherweight title. Soon after the fight, Edgar announced that he would be moving down to bantamweight. After losing to Marlon Moraes, Sterling has won his last four fights, including wins over Jimmie Rivera and Pedro Munhoz this year.

At this present time, the only two fights confirmed for UFC 244, are Johnny Walker vs Corey Anderson and Derrick Lewis vs Blagoy Ivanov.

What do you think of the potential Darren Till vs Kelvin Gastelum and Frankie Edgar vs Aljamain Sterling matchups at UFC 244?