UFC 249 Is Heading To Florida 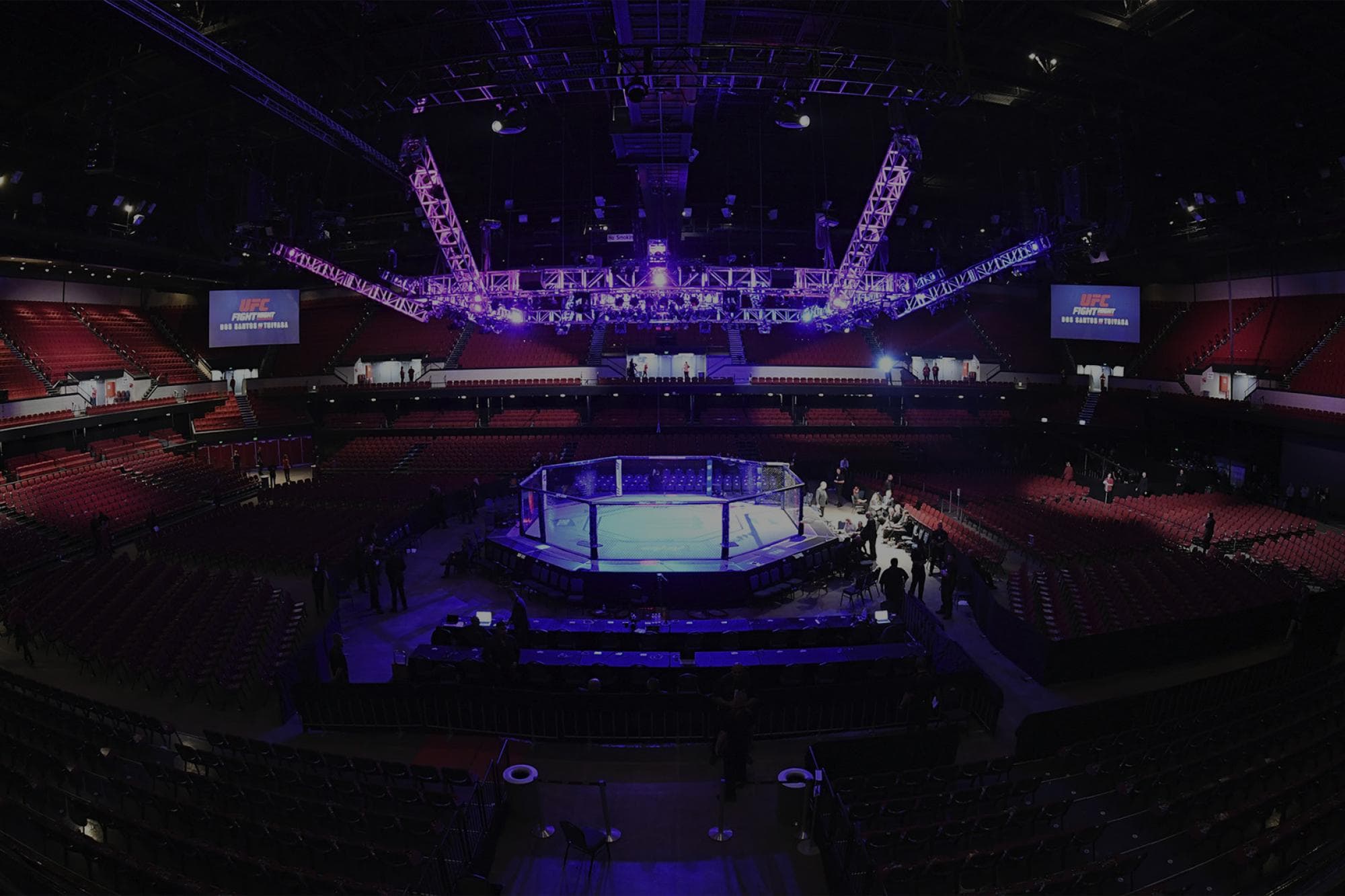 UFC 249 has been on a whirlwind. The card went from its original scheduled slot in Brooklyn, to supposedly somewhere in the UAE, to an unknown location, which turned out to be a tribal casino in central California. It has now travelled half way across the US, to Florida. That’s right, the UFC has arrived to the epicenter of all things eccentric. The great Sunshine State.

In the last few hours, MMA Fighting broke the news that the May 9th pay-per-view is getting ready to go. Fighters will reportedly fly into Jacksonville’s airport. Although the actual location and venue of the card remain a secret.

It was believed that the UFC’s return on May 9th would take place at either the UFC APEX in Las Vegas, or on Dana White’s Fight Island. However, after Florida Governor Ron DeSantis announced that the WWE could continue to put shows on in the State behind closed doors, after labelling it an ‘essential business’, it gave hope that MMA could return sooner rather than later in Florida.

UFC 250 was originally slated for May 9th, in Sao Paulo, Brazil. Until now, we didn’t know what to call the UFC’s May 9th card. However, it has been confirmed that it will be called UFC 249.

To say that UFC 249 has been through an ordeal would be an understatement. It was originally set for April 18th at Barclay’s Center in Brooklyn, New York. It was set to be headlined by MMA’s long awaited UFC lightweight title fight between Khabib Nurmagomedov and Tony Ferguson. But the dreaded curse had its way and the fight was cancelled for a fifth time. Only this time, it was because of the coronavirus pandemic.

The UFC attempted to reschedule. Rumours swirled, leading the MMA community on a mad goose hunt. Soon after, Dana announced that the show would go on. It would bring a new headliner, a barn burner of a scrap between the human highlight, Justin Gaethje and Ferguson. It would be for the lightweight interim title and it would take place at The Tachi Palace Casino in Lemoore, California.

The joy was short lived, however. News quickly broke that the powers at Disney and ESPN (along with Governor Gavin Newsom) had asked Dana to ‘stand down’. The card was postponed.

The Road To Florida

But like a bad relationship, we keep coming back. This time UFC 249 has been relocated to Florida. It will be headlined by Ferguson vs Gaethje. And the co-main event is scheduled to have the men’s bantamweight title fight between ‘The King of Cringe’, Henry Cejudo and the former champion, Dominick Cruz.

Amanda Nunes was also set to compete on the card but yesterday she stated that she won’t be defending her women’s featherweight crown against Felicia Spencer on May 9th now, citing too little time to prepare. It is believes that they will fight in June instead.

Another card sharing similar woes to UFC 249 is an event in Conor McGregor’s homeland. The UFC were preparing for a return to Dublin, Ireland on August 15th at the 3Arena, but new coronavirus safety protocols are already putting the show in jeopardy.

To help stem the rise of COVID-19 cases, the Irish government has just announced that mass gatherings of over 5,000 people will be banned until September 1st.

It has now been reported that the 15,000-seat VyStar Veterans Memorial Arena in Jacksonville will host UFC 249.

Do you think UFC 249 will go ahead as now planned on May 9th?