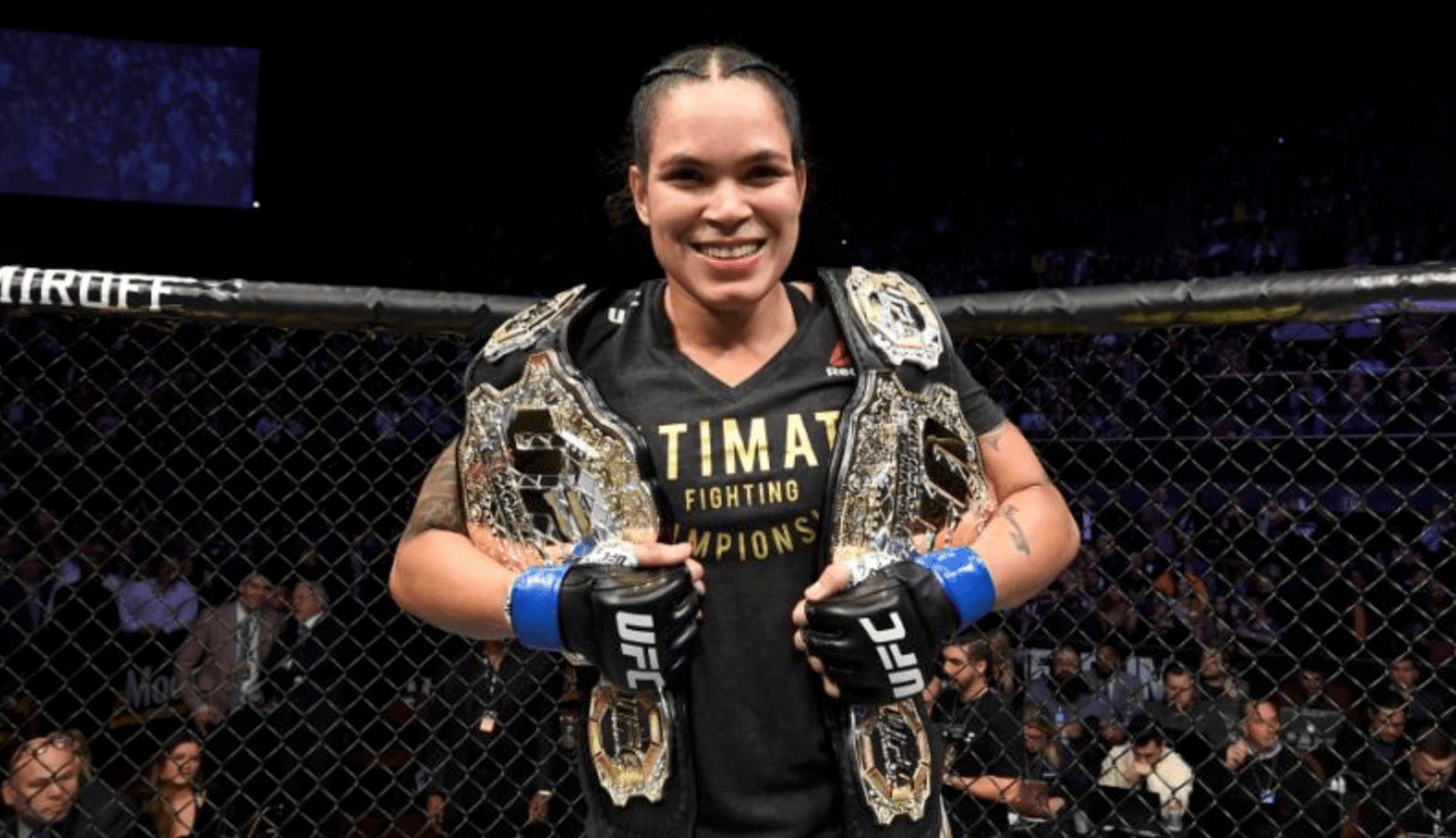 The UFC APEX centre hosted another series of exciting fights this weekend; ending in a one sided beat down of Felicia Spencer by ‘The Lioness’, Amanda Nunes. Other key moments from UFC 250 included Sean O’Malley’s knockout of former WEC champion Eddie Wineland, and the spectacular return of Cody Garbrandt.

The Nevada State Athletic Commission (NSAC) has now released the salaries and medical suspensions from UFC 250.

Nunes received $450,000 for her performance and was the highest earner on the card. The lowest earner was Charles Byrd, who received a meagre $12,000.

Below is the full list of salaries from UFC 250, as disclosed by the NSAC (via MMA Junkie). The figures do not include Performance of the Night bonuses, Reebok fighter payouts or any other payments.

A variety of fighters received 180 day medical suspensions. Despite a dominant performance and no visible damage, Amanda Nunes will require an x-ray on her right leg, before a six month suspension can be overturned. Her opponent, Spencer, suffered multiple facial fractures and a huge hemotomea so she will likely sit out for the full time.

Below is the full list of medical suspensions as disclosed by the NSAC:

Chase Hooper: Suspended 180 days or until x-ray of right thumb is cleared by orthopedic physician

Gerald Meerschaert: Suspended 45 days with no contact for 30 days

Cody Stamann: Suspended 30 days with no contact for 21 days

Brian Kelleher: Suspended 180 days or until x-ray of right foot is cleared by orthopedic physician

Charles Byrd: Suspended 180 days or until x-ray of left wrist is cleared by orthopedic physician

Alex Perez: Suspended 180 days or until x-rays of right ankle, foot, and right ribs are cleared by orthopedic physician

Jussier Formiga: Suspended 45 days with no contact for 30 days

Alonzo Menifield: Suspended 30 days with no contact for 21 days

Herbert Burns: Suspended 30 days with no contact or until left foot sutures cleared by physician


Were you surprised by any of the suspensions or salaries from UFC 250?