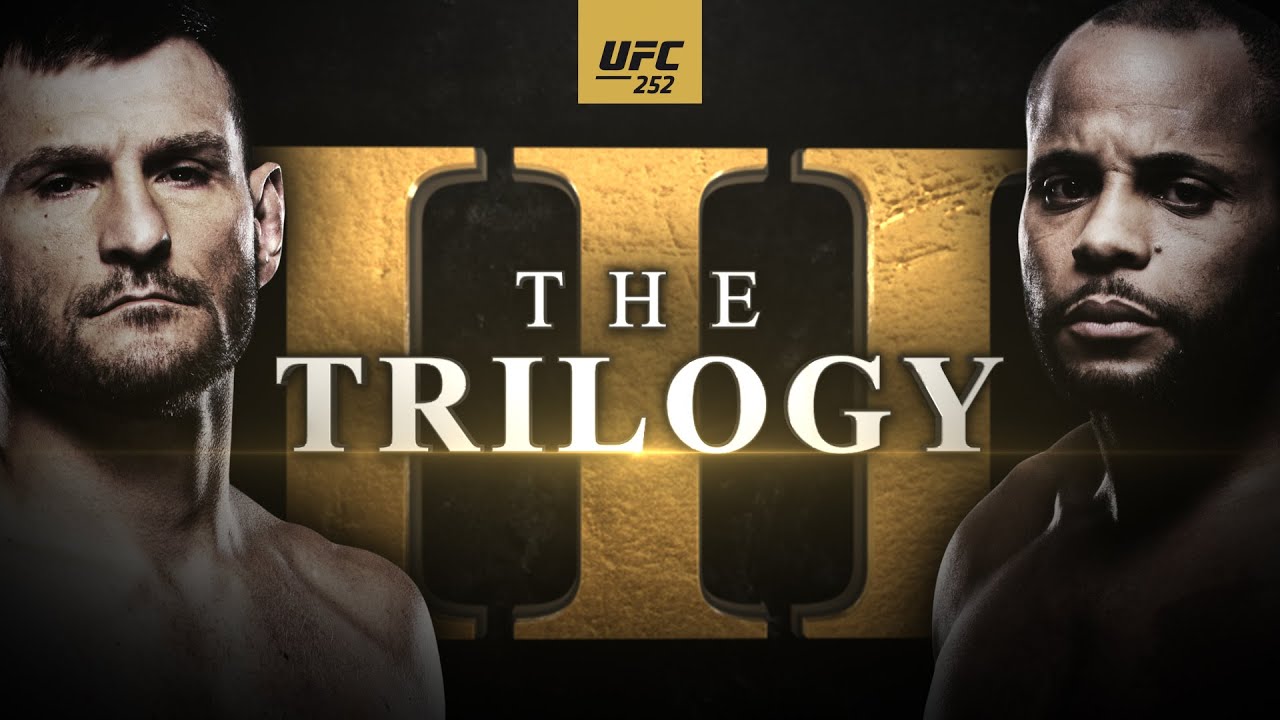 UFC 252 goes down on Saturday night at the APEX Center in Las Vegas. The main event will see the trilogy between Stipe Miocic vs Daniel Cormier. DC won the heavyweight title in their first encounter, scoring a first round knockout at UFC 226, before being stopped in the fourth round in the rematch at UFC 241 to lose the belt. The third instalment will decide the greatest heavyweight in UFC history, as well as the title once again.

Sean O’Malley competes for the third time in 2020 in the UFC 252 co-main event. ‘Suga’ will face his toughest test to date, when he goes up against Marlon Vera. The unbeaten 25 year old old is coming off a spectacular walk-off knockout over Eddie Wineland at UFC 250. While ‘Chito’ is coming off a unanimous decision loss to Song Yadong at UFC Florida, which ended his five fight winning steak.

This is how the MMA world reacted to UFC 252: