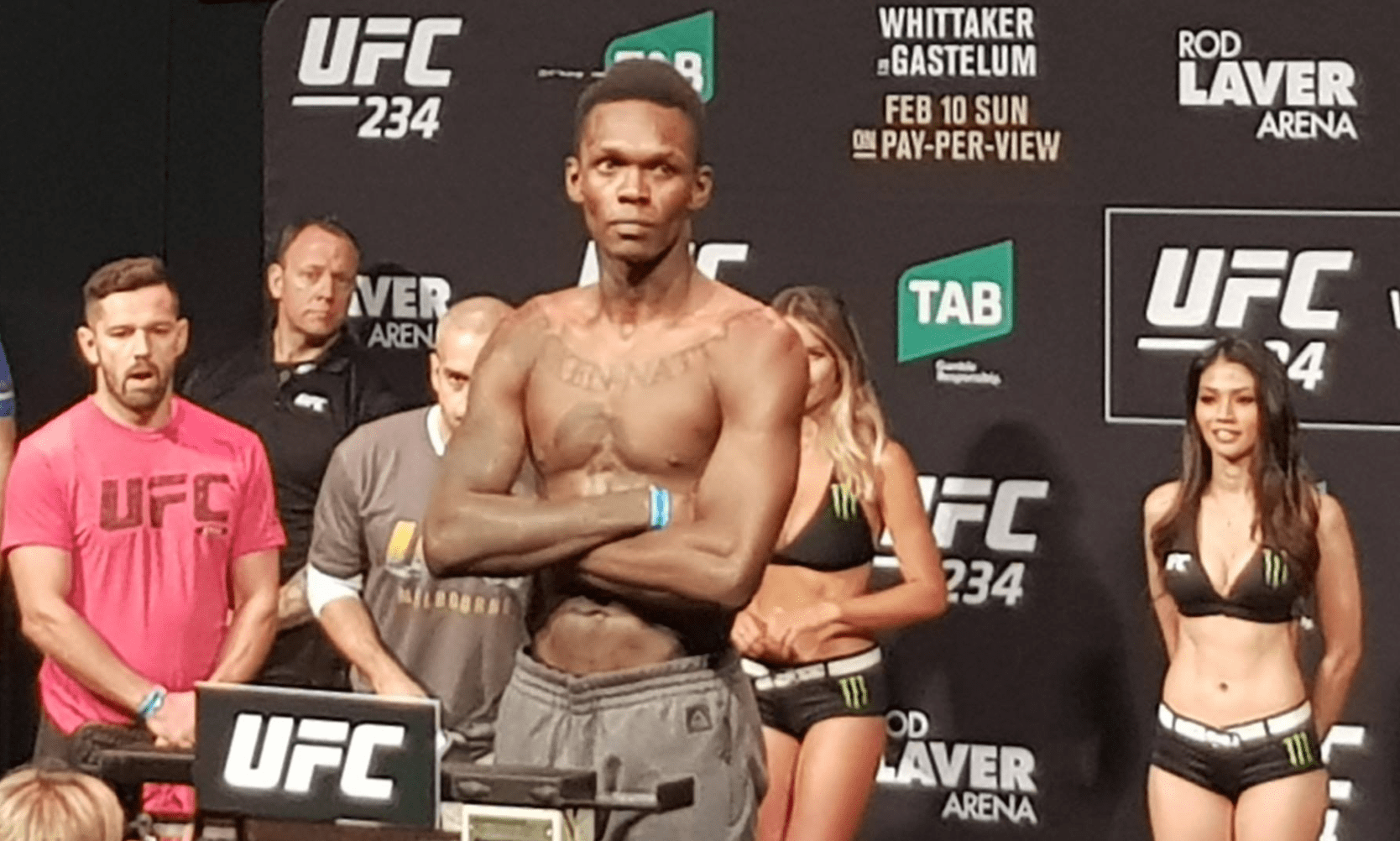 UFC 253, headlined by Israel Adesanya’s middleweight title defence against Paulo Costa, will be the first of five cards confirmed for the promotion’s return to ‘Fight Island’ on Yas Island in Abu Dhabi.

As hype for the fight between two undefeated 185 pounders continues to heat up, Adesanya’s confidence remains unshakeable as ever. Speaking to SCMP MMA, ‘The Last Stylebender’ revealed his straightforward game plan for Costa.

“Punch him in the face – as many times as possible,” Adesanya stated. “And kick him as well – until he falls down.”

Adesanya’s last fight came against Yoel Romero at UFC 248 in a rather measured and tactical performance, against a fighter known for his explosiveness. This resulted in a rather lacklustre bout with minimal action. But The Nigerian-born Kiwi was still able to walk away with the unanimous decision victory.

“There are many ways to skin a cat,” said Adesanya of the fight “It took me a round or two but I worked him out.”

With Costa likely to be much more aggressive than Romero, the UFC 253 main event promises to be an action packed bout. And with the bad blood between the two middleweights boiling over, with numerous fight predictions and accusations being thrown at one another, fans are expecting something special.

With the fight just three weeks away, Adesanya is beginning to have a more measured approach.

“I don’t feel anything personal in this fight,” he said. “I don’t know the guy from a bar of soap so why would I take anything he has to say even with a grain of salt.

Since the middleweight champion’s last bout in March, the world has been affected by the coronavirus pandemic, which resulted in New Zealand and many other countries being placed on lockdown. But the 31-year-old admitted that the quarantine actually helped his training.

“It’s the best I felt, definitely,” Adesanya said. “My body has already been changing these past three weeks. Now we’re just waiting for the call. In hindsight the experience [of the lockdown] has been good for all of us. We were just living the martial arts lifestyle.”

While this is just the second time in the promotion’s history that two undefeated fighters will square off for the title, Adesanya knows precisely how important the fight is, and is prepared to handle business.

“We know what to watch for with him. Other people have let the moment take over. But I’ve been in those moments many times in many fighting codes, so there will be nothing new.”

How do you see the fight between Israel Adesanya and Paulo Costa going at UFC 253?