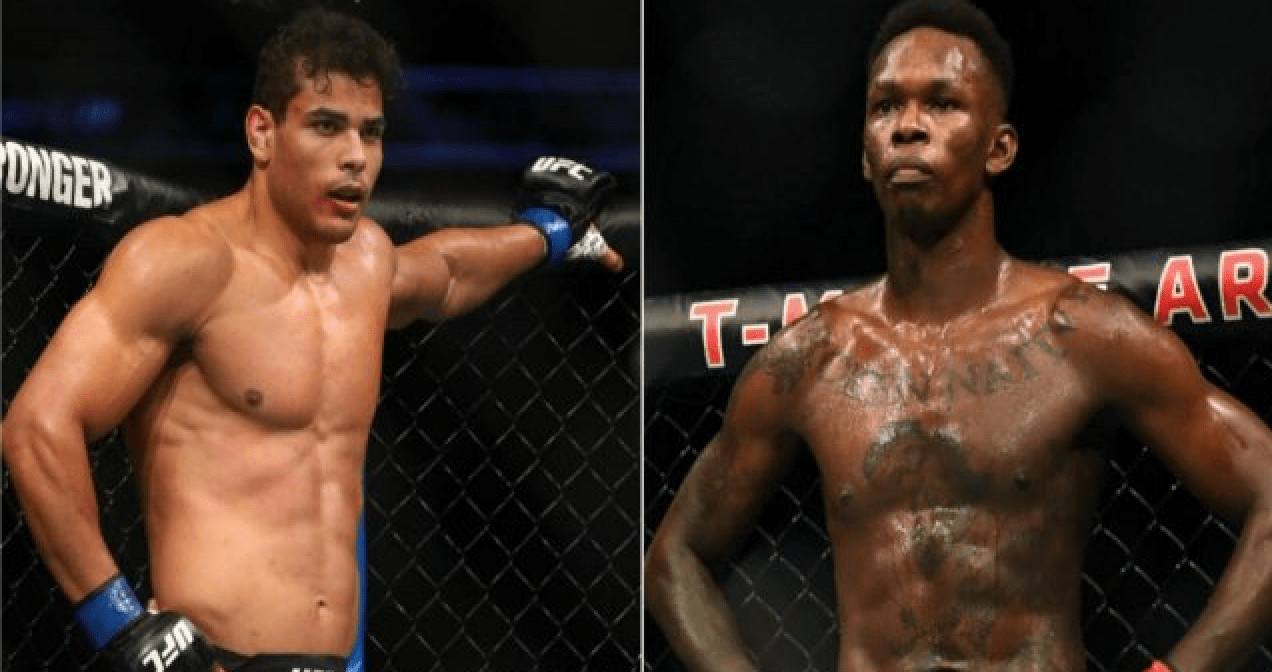 Brazilian contender Paulo Costa will get an opportunity to win the UFC middleweight title from Israel Adesanya next month at UFC 253. And the former 185lbs champion Luke Rockhold, who recently announced his comeback, believes that ‘Borrachinha’ has what it takes to beat ‘The Last Stylebender’.

Speaking to the Submission Radio (as transcribed by BJPenn.com), Rockhold highlighted the strengths of both Costa and Adesanya.

“I think he could easily do that (win against Adesanya). You have the bull and you have the matador, and Israel needs to use his length to get the f*** away,” Rockhold said. “That dude, Paulo Costa, he just comes forward, comes forward with everything he’s got. But Adesanya, he moves real well, he evades well and he tags well. So, you never know. Everybody can be hurt.”

Although Costa and Adesanya have expressed real animosity towards each other since they both burst on the UFC scene, they have many things in common. They both fought Yoel Romero in their last fight, both winning via decision, they both have perfect records, and they are both ready to put it all on the line at UFC 253.

Costa’s coach Eric Albarracin, believes that the UFC 253 main event will go down as the greatest middleweight title fight in MMA history.

“Paulo Costa vs Adesanya will be the greatest middleweight title fight in history. These two hate each other, they are at each other’s throats,” Albarracin said. “When we went to UFC 243, Adesanya called him Ricky Martin, and he does look like Ricky Martin but he hits like Mike Tyson. Adesanya will not step out of the cage there, Costa will erase him.”

Do you agree with Luke Rockhold that Paulo Costa will take the UFC middleweight belt from Israel Adesanya at UFC 253?