UFC 257: Sonnen And Bisping Share Their Thoughts On McGregor’s Loss 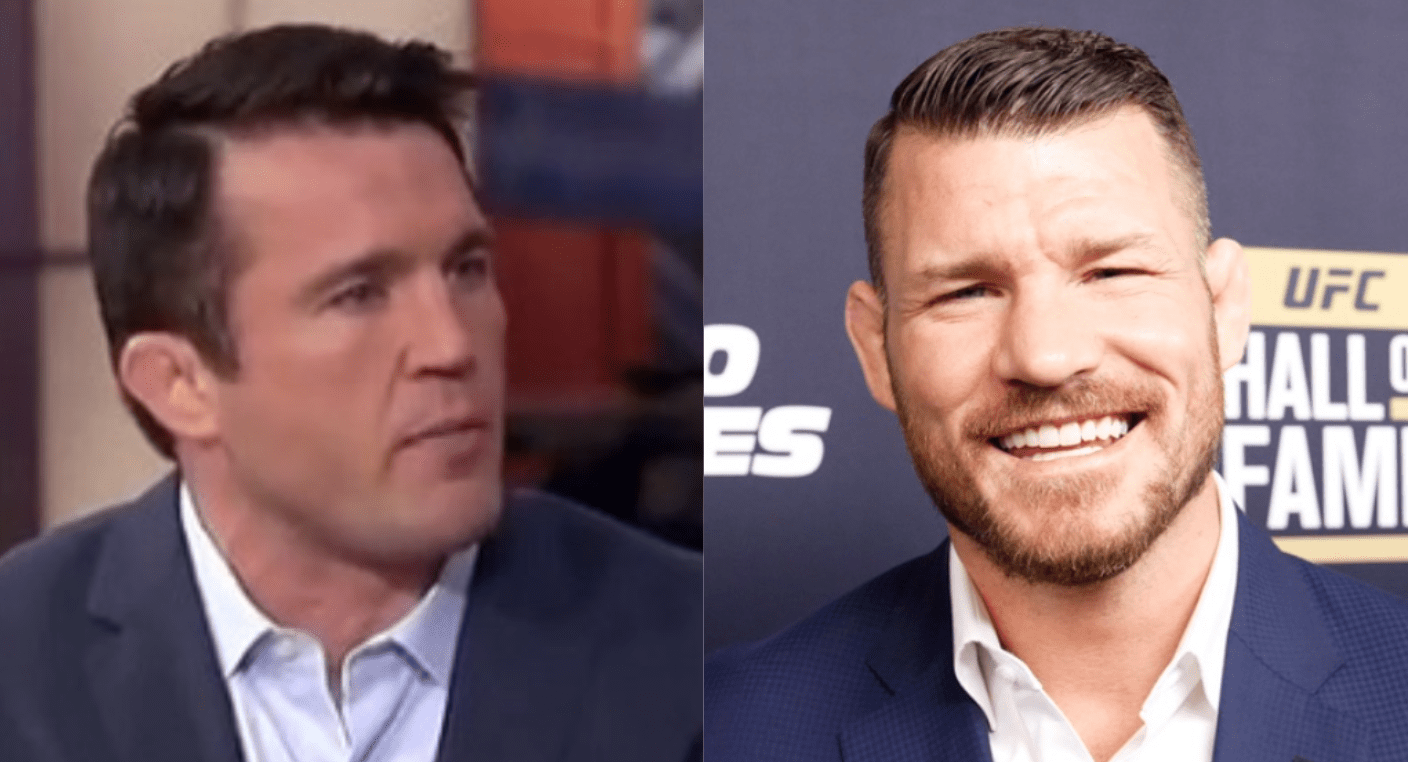 While both Chael Sonnen and Michael Bisping tip their hats to Dustin Poirier for his spectacular performance at UFC 257, they have different views on why Conor McGregor was overpowered on the night.

Poirier avenged his UFC 178 loss at the hands of McGregor by stopping him in the second round in the UFC 257 main event this past weekend.

McGregor has only made the walk to the Octagon three times in the last four years, and in his post-fight interview, he cited inactivity as the reason for his downfall.

Speaking on ESPN’s UFC 257 post-fight show (as transcribed by MMA Fighting), Sonnen said that he agrees with McGregor that inactivity led to his defeat, as he looked slower than usual, and his timing was off.

“Conor looked a little bit slower than I remember Conor,” Sonnen said. “We do know as human beings, you don’t get better at something by not doing it. I give a lot of weight to what Conor said that the layoff hurt him.

“I saw his timing off, but I also saw Dustin blocking things, firing back, chewing up that lead leg. Not to mention, not just the takedown but the threat of the takedown pays dividends.”

Although Sonnen believes McGregor put in the work in his training camp ahead of the rematch with Poirier, he argues that the time spent in the gym can’t be compared with actual competition.

“You can go in and spar, you can even get up and put those miles in,” Sonnen explained. “I trust that Conor McGregor worked very hard, but there’s a different intensity. There’s a different stress when you’re talking about competition. Look, if we have any myths as an industry in 2020, it’s that we had Conor McGregor saying, ‘I would like to fight four times,’ and we allowed him to fight one time.

“There’s other competitions that guys get into. They’ll go get in a grappling competition, they’ll go pick something up just to get that rush, just to get those vibes, just to be in the back, have that warmup, sleep in a hotel, have the weigh-in. Conor didn’t do any of those things.”

Bisping blamed McGregor’s lack of conditioning as the reason for his defeat, saying that Poirier had the perfect game plan, which was to make the Irishman tired.

“What I saw here was Conor’s lack of conditioning once again rearing its ugly head,” Bisping said. “I hate to say it. Dustin Poirier had the perfect game plan — go in clinch, try and take him down — and he did that perfectly. At the start of the fight, Conor looked sharp. He looked like the usual Conor. Landing the left hand, looking confident, going forward, but then when you make somebody wrestler that isn’t used to it, that has a history of getting tired, that’s what we saw. We saw the facial expression change. We saw the confidence change and then as the tide started to turn, Dustin Poirier saw the opening, put him to sleep. Just a tremendous night for Dustin Poirier.

“While the stakes were high and Dustin was having success, he was leaving openings that in the past I feel McGregor would have taken advantage of there. But as I said, he was starting to get a little tired and we saw what happened.”

Giving the example of Georges St-Pierre, who made a triumphant return to the Octagon against himself after a four-year break in 2017 at UFC 217, Bisping argued that ring rust was a mental thing, and that McGregor was beaten by the better man.

“Georges St-Pierre came off the couch after three and a half years and choked me out unconscious,” Bisping shared. “A lot of people say that ring rust is a mental thing and it is. It’s a mental thing.

“If Conor was staying in the gym and doing everything he said, it wouldn’t be a factor. The reality is tonight he went out there and he got beat by Dustin Poirier. There’s no shame in that. At the end of the day you get ready, two people enter the cage, Dustin was the better man tonight. You can look for excuses. You can try and dissect it. The ultimate answer tonight the better man won the fight.”

What are your thoughts on Chael Sonnen and Michael Bisping’s assessment of Conor McGregor’s loss to Dustin Poirier at UFC 257?