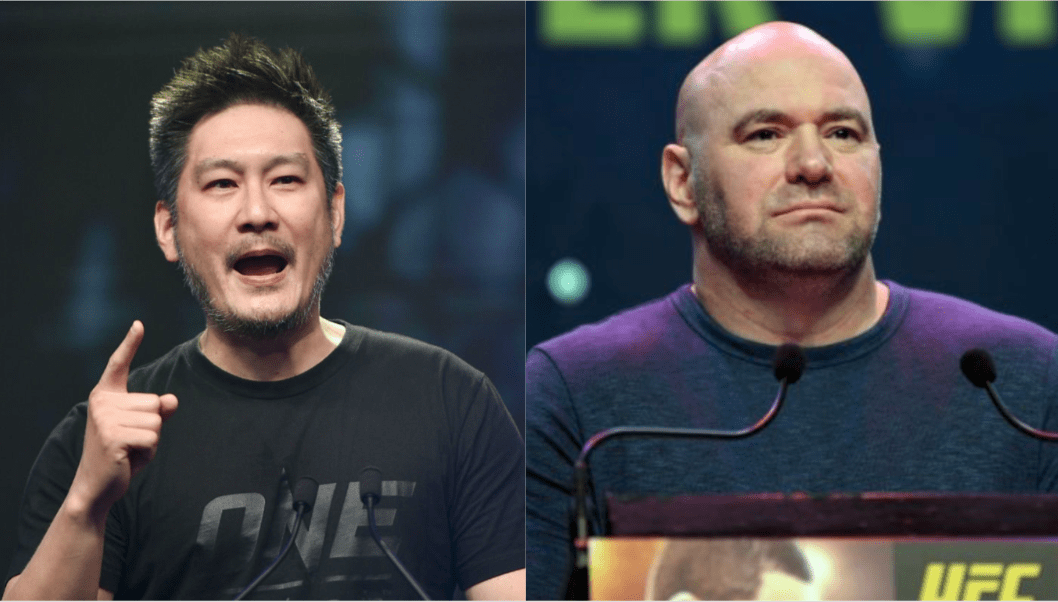 For a long time, the UFC has been the undisputed king in the MMA world. Globally, the UFC has been by far the most dominant promotion. But there’s a new cat in town, and they are threatening the UFC’s dominance.

ONE Championship is already regarded as the biggest MMA organization in Asia, but the promotion’s CEO Chatri Sityodtong is not content with that accolade. The former Wall Street hedge fund manager wants ONE to eventually become the world’s most valuable sports property.

Currently the NFL leads the way there but Sityodtong is confident that ONE has the right circumstances and strategy to overtake the American football organisation.

“I genuinely believe, in my heart, that ONE Championship will become the world’s biggest sports media property”, Chatri said last year ahead of ONE: Unstoppable Dreams. “We will surpass the NFL. The NFL is a single-country sport, played in America, a country with more than 325 million people. Asia, the home of martial arts, has 4.4 billion people.”

It would be fair to say that a large amount of success of ONE Championship and the UFC comes as a direct result of Sityodtong and his UFC counterpart, Dana White.

Although both have different approaches to the sport they promote, White and the UFC market their product as MMA, while Sityodtong markets ONE’s product as martial arts. Regardless, both men have ensured that their promotions grow exponentially over time.

Sityodtong has often given his honest opinion about the UFC, recently telling MMA Fighting that he believes that the term mixed martial arts has been “tainted severely by the West”.

While Sityodtong has repeatedly expressed his goal of ONE not only becoming the biggest martial arts organisation in the world but also the world’s most valuable sports property, White said “best of luck to them”, when asked about the rise of ONE Championship at UFC 236.

White was asked the question at the 2:57 mark of the interview below.

The timing of this interview (of sorts, with the infamous schmo) is interesting. It came the same day as the announcement of former UFC middleweight champion and current ONE Vice-President Rich Franklin entering the UFC Hall Of Fame this summer.

Franklin, who made his name through becoming the best in the UFC, has always embodied the values of traditional martial arts, and the real tradition of martial arts: integrity, humility, honour, respect, courage, discipline, and compassion.

It also comes on the same day when Pancrase shared a Forbes article named ‘How ONE Championship Has Beaten The UFC In Asia’. This was also interesting because although the Japanese MMA promotion has recently signed an exclusive partnership with ONE, Pancrase is shown on UFC Fight Pass.

Although the UFC hasn’t had as much success in Asia as ONE, it is clear that they see Asia as an important market in the future. Late last year, they announced plans to build a UFC Performance Institute in China. The facility, which is due to open this summer, will be three times bigger than the UFC PI in Las Vegas.

At the UFC 236 post fight press conference, White said, “In the next two months, I’m going to show you guys the future. And not of the UFC, the future of fighting”. What this will be remains to be seen, but it is clear White and UFC are every bit as ambitious as the Singapore-based organisation.

Whether ONE and UFC are competing with each other directly or not, their drive and ambition can only be good for fans of MMA and martial arts all around the world.