UFC Announce Lineups For May 13th And 16th Cards 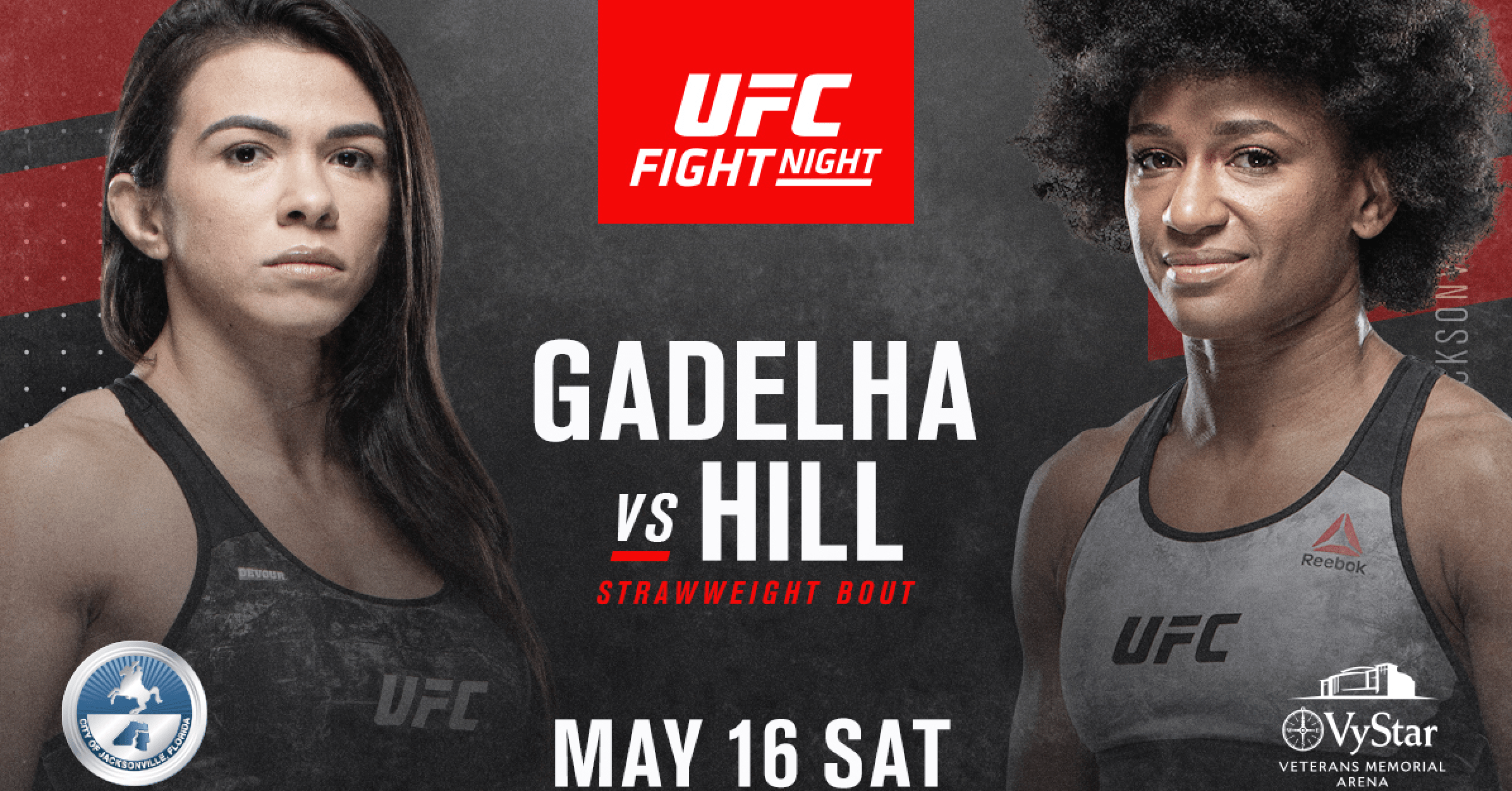 UFC president Dana White has just announced the full lineups for the May 13th and 16th cards, set to take place at the VyStar Veterans Memorial Arena in Jacksonville, Florida.

Dana had previously announced the full lineup for UFC 249, which goes down on the 9th. As well as the main events for May 13th and 16th.

The full lineups for the two cards look like this:


Both cards, as well as UFC 249, are set to take place behind closed doors, as a result of the ongoing coronavirus pandemic situation. You can see what other precautions the UFC is taking for their May events here.

The UFC is also set to hold an event at the VyStar Veterans Memorial Arena a week later, on May 23rd. While the lineup hasn’t been announced yet, Dana told ESPN that Tyron Woodley is likely to fight in the main event.

“We’re working on a fight with [Woodley] right now. After these three dates, we’re coming right back. We’re going to do four fights in 14 days. After May 9th, the UFC schedule is back on. We’re back on and running. We’re looking at a fight for Woodley. Woodley will probably be the fourth fight. He’ll be the main event.”

And according to Gilbert Burns, he could be the man to face Woodley in the main event. According to ‘Durinho’, this is the fourth time he’s accepted a fight with the former 170lbs champion.