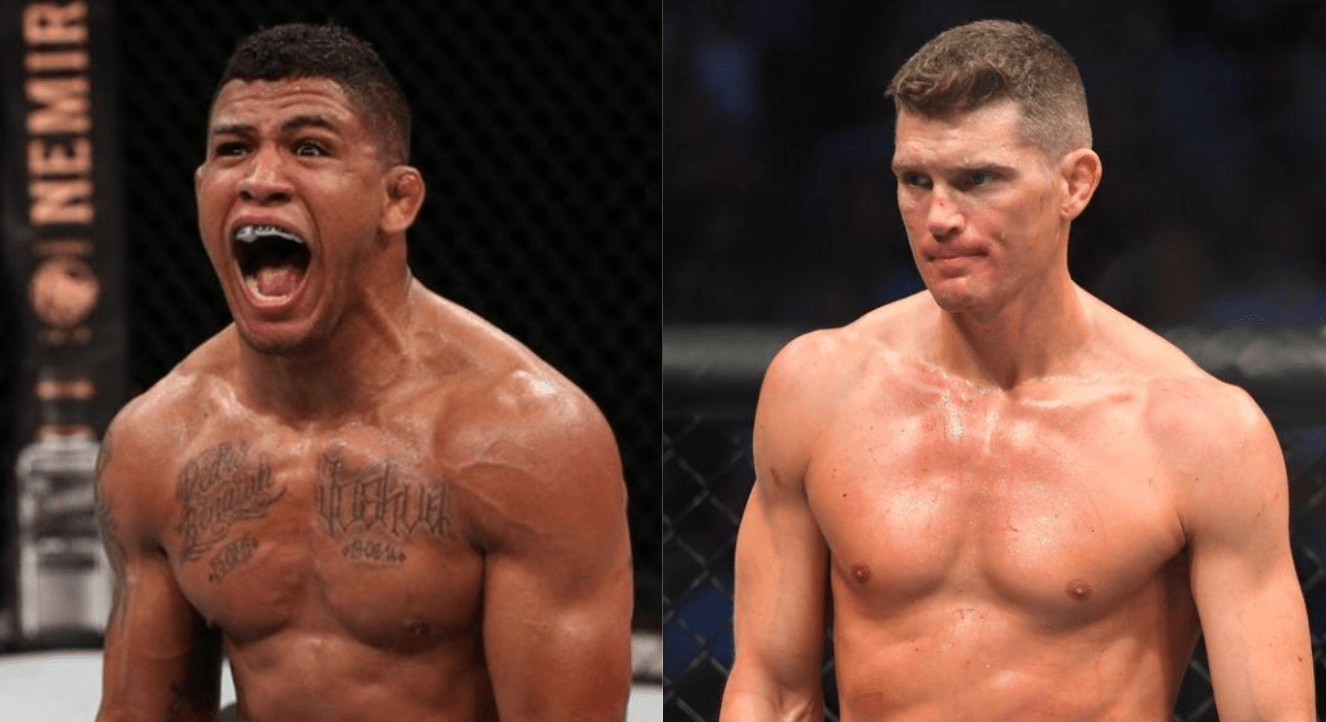 In the last hour, the coaches for the 29th season of The Ultimate Fighter have been announced: UFC featherweight champion Alex Volkanovski and Brian Ortega. A top five welterweight clash between Gilbert Burns and Stephen Thompson has also been announced. Taking to social media, ESPN‘s Brett Okamoto made both announcements, citing Dana White as his source.

Volkanovski was scheduled to defend his title against Ortega in the UFC 260 co-main event, but was forced to pull out after testing positive for COVID when he arrived in Las Vegas.

Filming of TUF 29 will begin next month, with Volkanovski and Ortega fighting for the title at the end of the season. It has been two and a half years since TUF 28 was broadcast.

Earlier today, it was announced that Dustin Poirier has signed his contract for the rubber match with Conor McGregor. It is believed that the Irishman has agreed to the fight but hasn’t signed the contract. The trilogy is set to headline UFC 264 on July 10th.

Okamoto has also reported that Burns and Thompson have agreed to fight at UFC 264. ‘Durinho’ is coming off a loss to Kamaru Usman when challenging for the welterweight title at UFC 258 in February. While ‘Wonderboy’ has won back-to-back fights against Vicente Luque and Geoff Neal.

Who do you think will walk away with their hands raised when Alex Volkanovski defends his title against Brian Ortega, and Gilbert Burns faces Stephen Thompson at UFC 264?