UFC: Anthony Smith Names Two Fighters He Has His Eye On 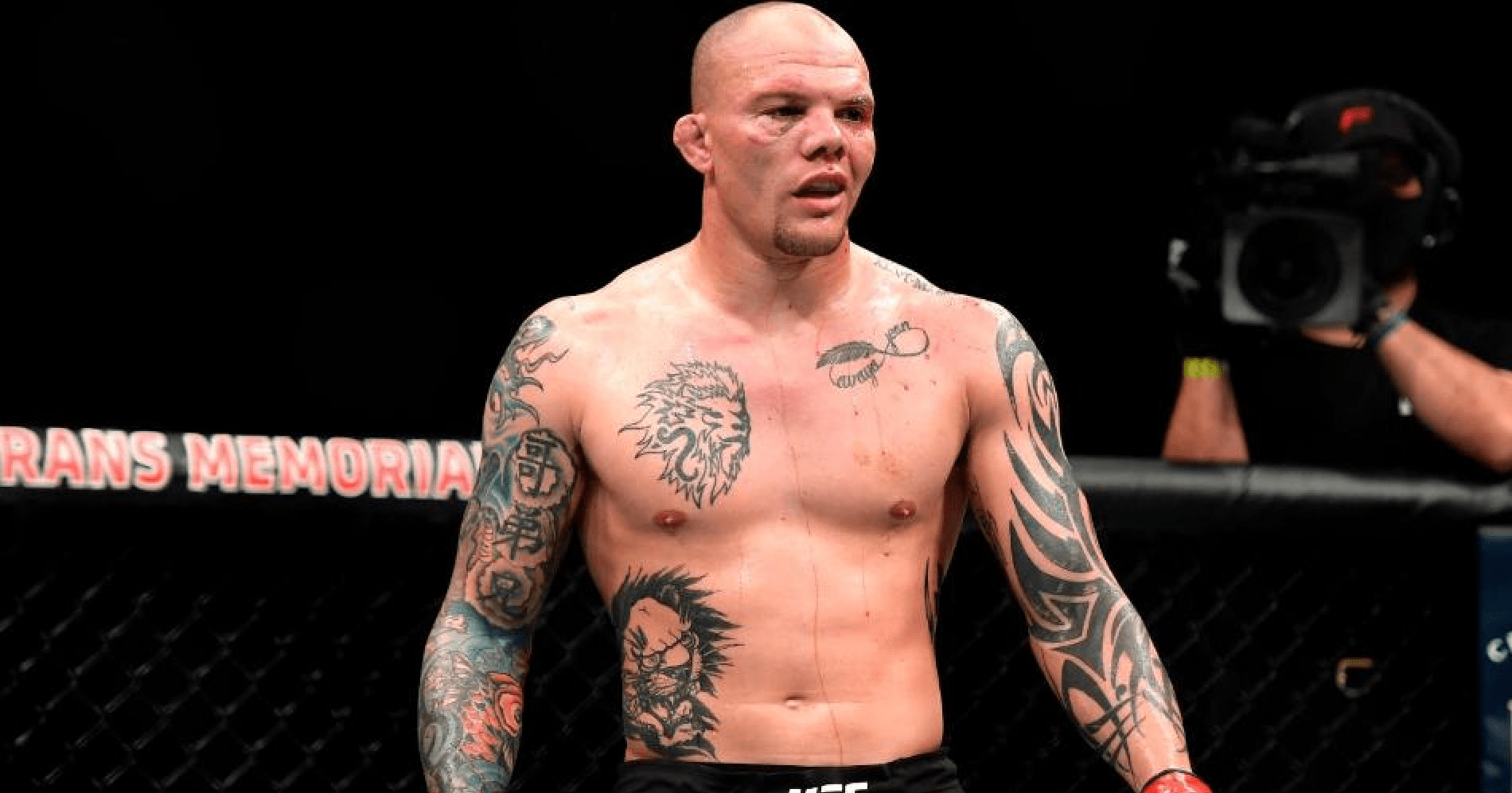 2020 was an eventful year for Anthony Smith to say the least. He suffered back-to-back losses; the first being a TKO to Glover Teixiera at UFC Jacksonville, and then dropping a decision to Aleksandar Rakic at UFC Vegas 8. And prior to both bouts, he had a horrific incident with a home invader.

Things were looking bleak for ‘Lionheart’ going into his November 28th bout with Devin Clark at UFC Vegas 15. However, he managed to end the year on a high note, picking up the win with a stunning first round submission.

And now, the former UFC light heavyweight title contender is looking forward to 2021, where he hopes to continue that momentum.

Smith and his camp have been thinking about potential matchups with fellow top ranked light heavyweights, Paul Craig and Jim Crute. Both of whom are also coming off wins; the Scot against Shogun Rua at UFC 255, and Australian against Modestas Bukauskas at UFC Fight Island 6.

In an interview with MMA Fighting, Smith gave his thoughts on fighting Craig and Crute.

“That was just the one that popped in my head cause my coach had mentioned him.” Smith spoke of Craig. “My coach likes that matchup, and I think he tweeted that he wanted to fight. I like that fight. Honestly, I’m enjoying fighting people that I enjoy watching, if that makes any sense. I’ve always liked watching Devin fight. I can’t tell you how many times he’s come on and we’ve been watching the fights as a family, and I’ve always said I like watching that guy fight. He’s got a lot of heart. He gets in some real ugly knock down, drag out fights. It was fun to be able to fight that guy.

“I like watching Paul Craig fight as well. I like his jiu-jitsu style. I like how he pushes forward. His interviews are funny. I don’t really know. I like Jimmy Crute, too. He’s always been super respectful. We kind of tweeted back and forth after each one of us has fought.”

Regardless of who the UFC ends up putting in front of him, Smith just wants to return to the Octagon as soon as possible.

“I don’t really care. It’s more about the timing to me than the opponent. I like that kind of February/March timeline. That’s all I’m really focused on.”

The 32 year old contemplated a return to middleweight earlier this year following his loss to Rakic. Although now it seems that he has reached some clarity.

“One of the best things and worst things about me when it comes to the media and talking to you guys is that I tell you exactly what I’m thinking, when I’m thinking it,” Smith said. “When I brought up the middleweight thing, that was just a thought in my head at the time.

“But once I got home and actually sat down and thought about it, I realised that was the worst idea I’d ever come up with. So it’s just a thought at the time.”

Now that he is fully committed to staying at light heavyweight, Smith looks to make the necessary physical adjustments to remain competitive in the division.

“I’d like to put on maybe five or so more pounds of lean mass would be nice,” Smith continued. “Just get a little bit bigger, keep getting stronger, but I’m going to stay at light heavyweight.

How do you see Anthony Smith’s 2021 playing out for him?