UFC – Bisping On Ferguson: The Human Body Can Only Take So Much 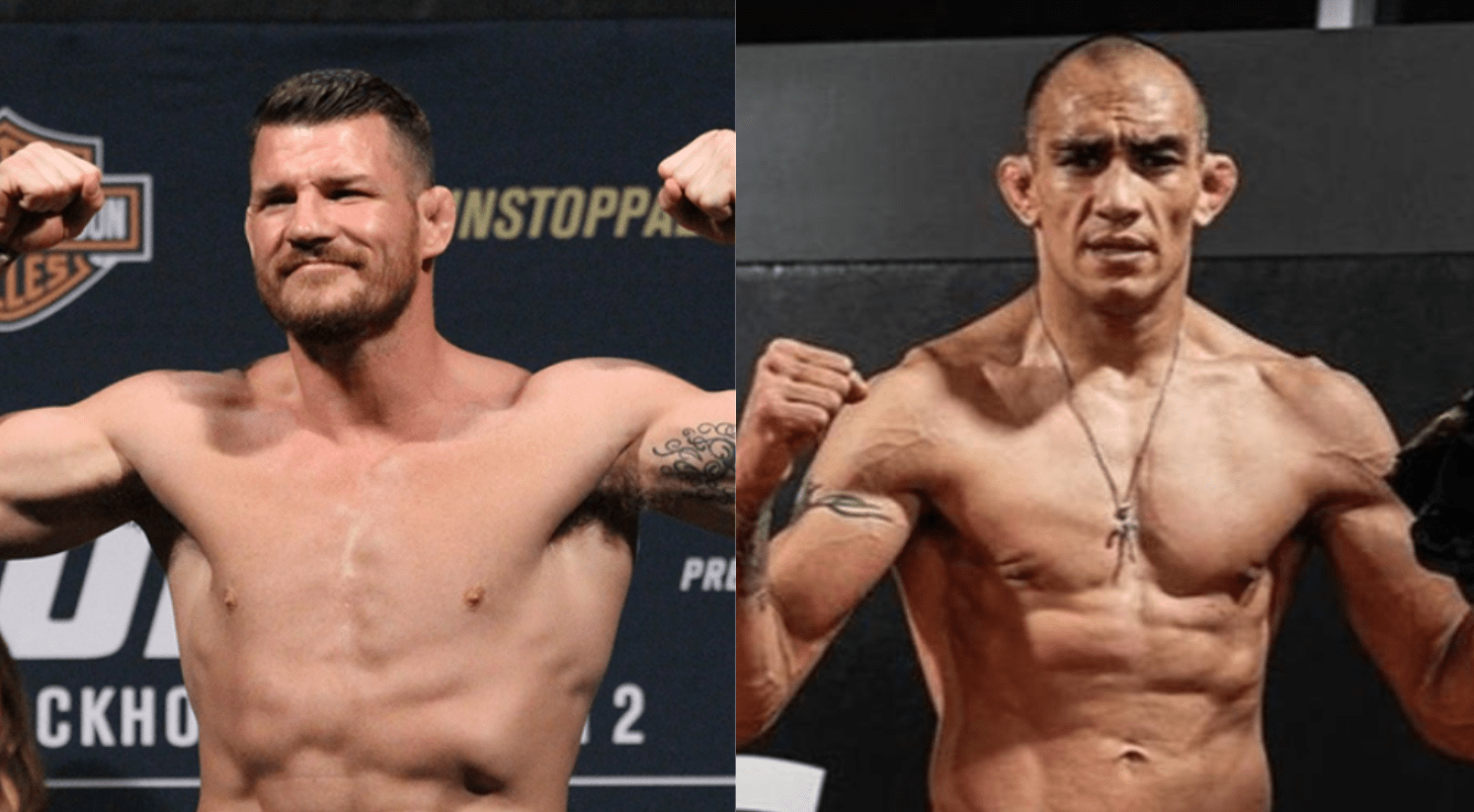 With back-to-back defeats against Justin Gaethje and Charles Oliveira, Tony Ferguson is going through the toughest phase of his professional MMA career.

At UFC 249, Ferguson took a significant amount of punishment at the hands of Gaethje before getting TKO’d in the fifth round. Then at UFC 256 earlier this month, ‘El Cucuy’ was dominated on the ground by Oliveira, who eased his way to a unanimous decision victory. Both the losses have badly dented the 37 year old’s hopes of becoming the UFC lightweight champion.

His recent performances have prompted many, including UFC veteran Michael Bisping, to believe that Ferguson’s best days are possibly behind him. Speaking on his ‘Believe You Me’ podcast (as transcribed by MMA News), the former UFC middleweight champion expressed his concerns over Tony’s recent setbacks.

“Against Justin Gaethje he got out-struck and then against Charles Oliveira, he essentially for the most part got out-grappled,” Bisping said. “I’m kind of concerned for Tony Ferguson. Of course, he doesn’t want my sympathy, he doesn’t need my concern, he doesn’t want me talking about him like this, but I’m just curious about where he’s gonna go now as a fighter, and I do feel for him. It’s hard.

“When you’re a guy like Tony Ferguson, or anybody in the UFC that’s at the top of the food chain for so long and you’re one of the guys, you’re one of the main guys in that division for so long, and then to see this fall from grace if you will, to get dominated two times in a row. Charles Oliveira, for all the skill that he has and I said he was massively under appreciated, is not one of the guys that you think of as the stars of the division. He will be now, but he wasn’t prior to this fight. I just hope that Tony Ferguson deals with this well, I hope has a good team around him.”

“The Human Body Can Only Take So Much”

Prior to his Gaethje loss, Ferguson was riding a 12-fight win streak, with wins over the likes of ‘Cowboy’ Cerrone, Rafael dos Anjos, Kevin Lee, and Anthony Pettis. Although he left most of his opponents in a bloody mess, he also took quite a lot of damage in return. And Bisping believes his wars inside the Octagon are now contributing to the former interim champion’s “rapid decline”.

“I just think the real story of what we’re seeing here is the rapid decline of Tony Ferguson because the human body can only take so much and Tony has been such a warrior for the UFC,” Bisping stated. “I’ve got nothing bad to say about Tony Ferguson—and what I’m about to say, if I’m Tony, could be perceived as that way and that’s not what I’m trying to do—I have nothing but respect for Tony Ferguson. He is a true fighter. He’s an absolute warrior. He’s put on some sensational performances inside the Octagon, but he’s also taken a lot of damage and often because he’s so f***ing tough he’s able to outlast his opponents, he takes this amount of damage, and then he puts the hurt on them and he gets the win. And it’s always in spectacular fashion, that’s why he gets so many bonuses.

“But my point and my theory is that you can only take so much. The human body has an expiry date. Okay, he’s not getting flatlined, he’s not getting knocked out, but he’s taking a lot of damage, he’s starting to slow down, he’s not looking quite as snappy, he’s not quite as explosive, and of course, he just lost two fights.”

Tony Ferguson Is The Type Of Guy…

Even though Ferguson has lost two in a row for the first time in his career, Bisping does not expect him to accept that he is on a decline. But what the Brit urges ‘El Cucuy’ to do is consider taking some time off before making his next move.

“If we know Tony Ferguson, he’s not the type of guy to sit around and say, ‘No no no, I’m done, I’ve taken too much damage,’” Bisping said. “No, he’s gonna say the opposite, he’s gonna say, ‘No, I’m fine. I just got beaten.’ Maybe there were some mistakes in camp or whatever. Tony’s not gonna accept that he’s on the decline. That’s what fighters do.

“Fighters never accept that. Fighters need somebody else, a third party to step in. A manager, a loved one, a wife, a coach, a friend, president of the UFC, who knows, we’ve seen that happen many times, to step in and say, ‘Tony, Tony, Tony, you’ve taken a lot of damage these days.’ Because he can still compete and it’s only two losses. Back then it was 2012 before he got beat again, but I am posing the question and I do feel that the amount of punishment he’s taken over the course of his career is starting to catch up with him.”

Do you agree with Michael Bisping’s comments on Tony Ferguson?