UFC: Bisping On How He’d Beat Adesanya And McGregor’s Partying 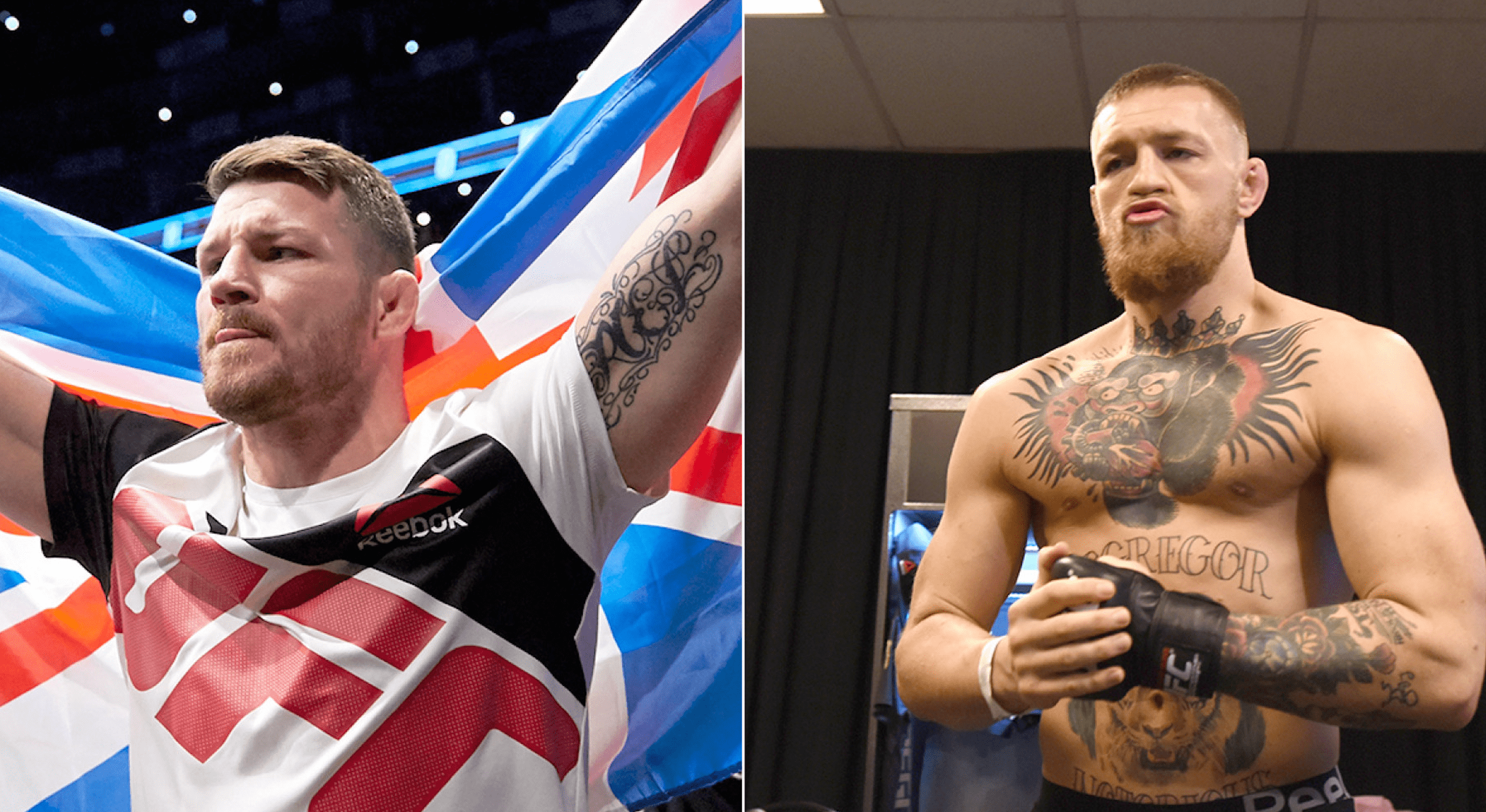 Michael Bisping has never shied away from giving his opinion on all things MMA and beyond. Speaking this week, the former UFC middleweight champion gave his honest thoughts on how he would do against the current UFC 185lbs champion Israel Adesanya, and whether Conor McGregor has put his partying days behind him.

Adesanya defends his middleweight title this weekend at UFC 248 against Yoel Romero. Speaking to MMA Tonight on Sirius XM this week (as transcribed by BJPenn.com), Bisping was asked how he would do against ‘The Last Stylebender’, if he was still fighting.

“Listen, and here’s the real thing, if I was still fighting, I’d take that belt off him pretty easily, but I’m not. So, listen, I like Adesanya — I’m a massive fan of the guy — he’s a great personality, he’s a great fighter and I’m a fan of Yoel as well, it’s going to be a good one.”

While Bisping thinks he would beat Adesanya pretty easily, he believes the current champion is the slight favourite going into the UFC 248 main event against Romero.

“’Stylebender’ on the flip side, he’s got the height, the reach, the range, the diversity of strikes, he’s got excellent footwork, he does pivot off well. I don’t know who is going to win but if I had to put money on this, I’d definitely lean towards Israel Adesanya.”

A win for Adesanya over Romero would take his stock to the next level but as far as being put in the greatest of all time conversation, Bisping thinks it’s way too early for such talk.

“In terms of best champions that we’ve ever had, I mean come on mate, he’s only just f***ing won the belt, it’s a little too early for that talk.”

One man whose name is often brought up in the GOAT conversation is Conor McGregor. Certainly in the UFC featherweight division. After reportedly earning $100 million for boxing Floyd Mayweather, the Irishman began making headlines for all the wrong reasons. McGregor has had several run ins with the law in the last few years. Most of which have involved drinking and partying.

Both McGregor and his coach John Kavanagh have both insisted recently that he is making an effort to stay on the straight and narrow. Bisping however, believes that Conor will always enjoy to party.

”I don’t have a personal relationship with Conor these days, so I don’t know, and far be it for me to say that him and his coach are lying. Here’s the thing, human beings fall and falter all the time. I, myself, am a human being. I say I don’t drink anymore, and I try not to drink, and I do a lot better but guess what? I might have had a few drinks last night, but I definitely mean it every time I say I’m done drinking and partying, and all that type of things.

“Now, Conor McGregor saying ‘those days are behind me’ guess what? He’s a human being and the Conor that I know is the Conor that likes to party, but still, it doesn’t make you a bad person. You got one life, enjoy yourself, as long as you’re not doing any harm to anybody else then it doesn’t matter.”

McGregor returned in January after fifteen months away from the Octagon, and stopped ‘Cowboy’ Cerrone after only 40 seconds in the UFC 246 main event. With speculation that ‘The Notorious’ will face Justin Gaethje next, Bisping thinks however that he will fight Nate Diaz for a third time in his next fight.

“What we like to see from Conor is the fights, and judging by the last fight against ‘Cowboy’ Cerrone, he’s still got it. That was a tremendous performance and he made very short work of him. I’m very excited to see the next matchup, probably if I’m a gambling man, Nate Diaz.

“Nate Diaz came out of the woodwork the other day with a tweet. Khabib has Ramadan coming up so therefore after this fight with Ferguson, he’s going to be fasting so he’s not going to be training for a fight. Therefore, if Conor wants to stay busy, keep earning money, and get a very big significant payday against relatively easy competition in Nate Diaz, and a fight that he would win in style and close out the trilogy, yeah there you go. He’s going to fight Nate Diaz, then probably fight Khabib.”

What are your thoughts on Michael Bisping’s comments about Israel Adesanya and Conor McGregor?