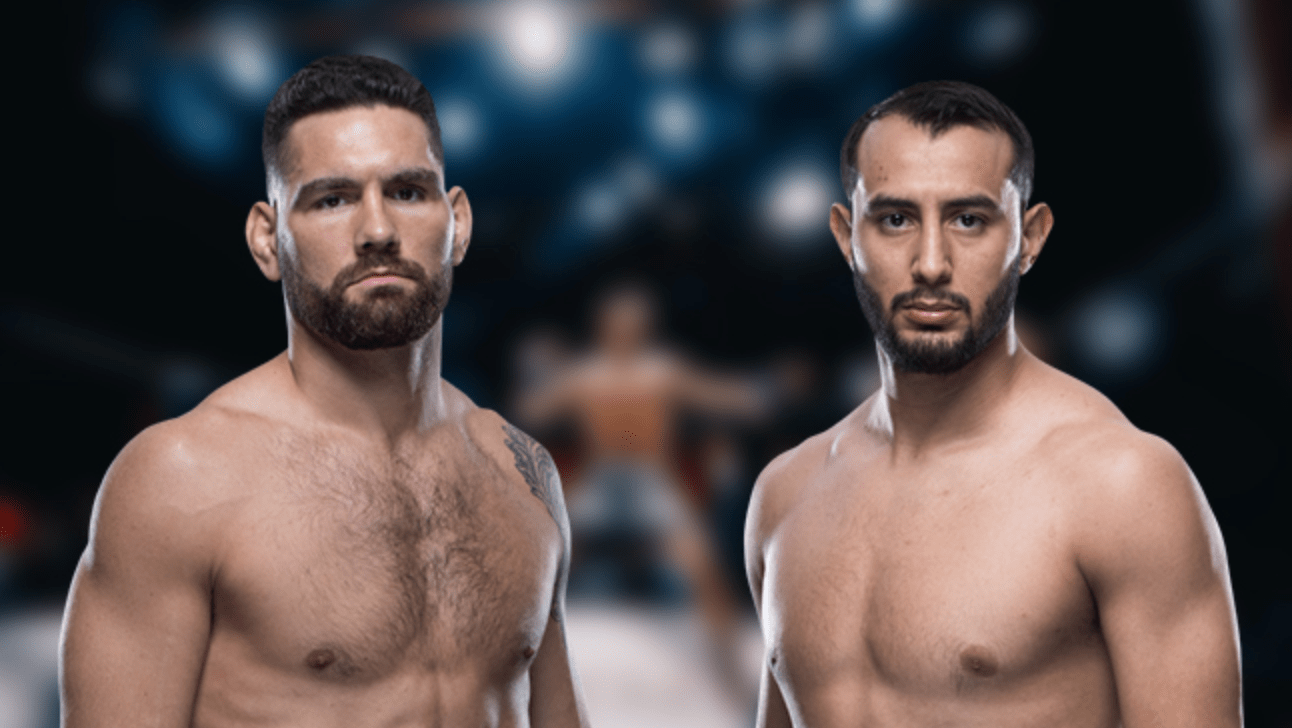 UFC Boston will see the light heavyweight debut of former middleweight champion Chris Weidman, as he takes on Dominick Reyes in the main event. In the co-main event, Yair Rodriguez and Jeremy Stephens will settle old scores, as their rivalry reaches a boiling point. The fighters stepped onto the scales for their official weigh ins a few hours ago, and not everyone managed to make weight.

Arguably the most shocking miss was of Manny Bermudez, who came in 2 lbs over the featherweight limit. This isn’t the first instance of Manny missing weight; however, he recently moved up a weight class, owing to his woes in making 135 lbs. The fight will however go as planned, with Bermudez foregoing 20 per cent of his purse.

Here are the weigh-in results for UFC Boston.

* Bermudez was 2 pounds over the featherweight limit and will forfeit 20 per cent of his purse.

** Winn was 2.5 pounds over the middleweight limit and will forfeit 20 per cent of his purse