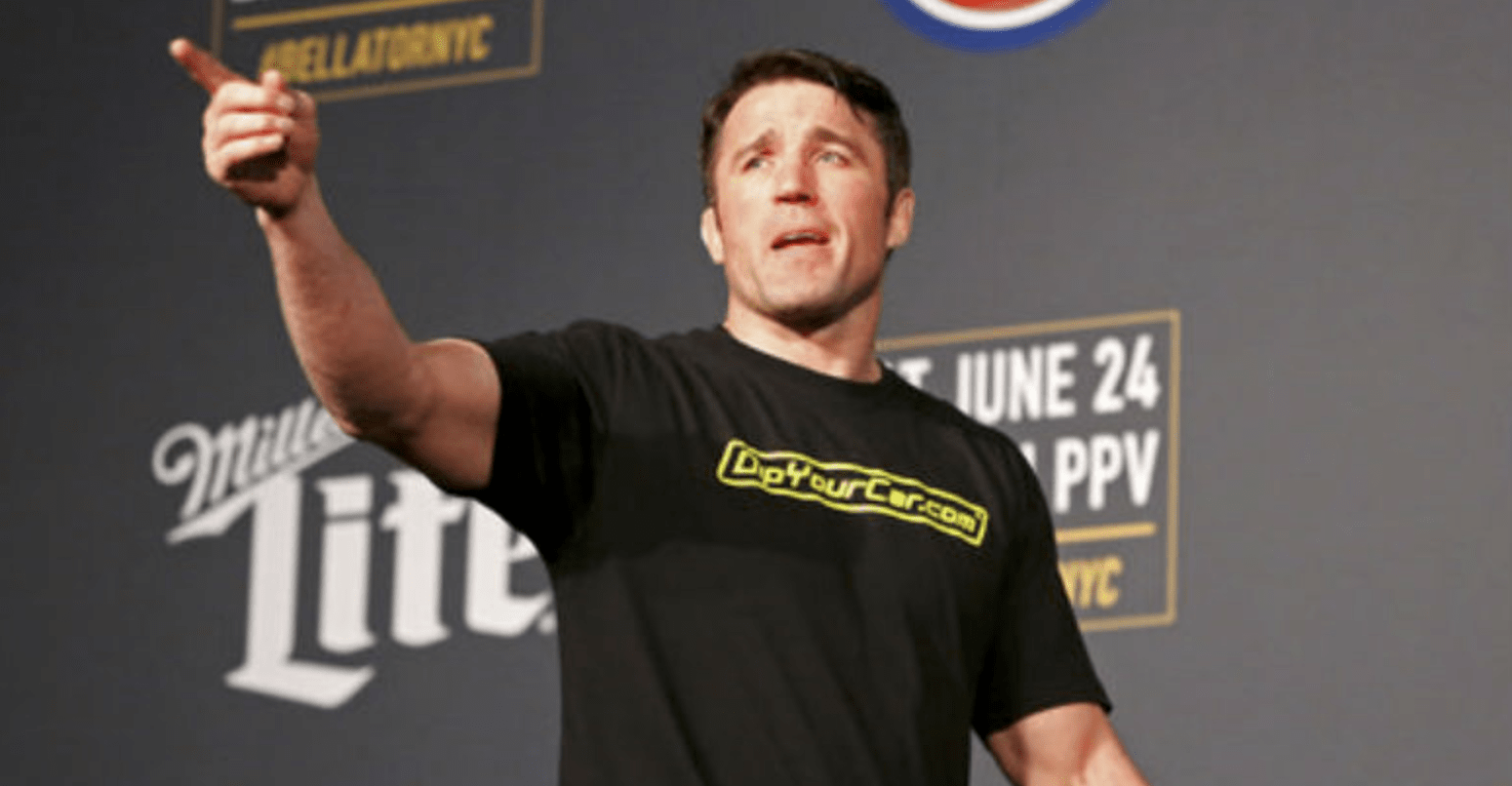 A heated debate is underway in the MMA community regarding the outcome of a potential matchup between Cody Garbrandt and Sean O’Malley. Fight rumours gained traction when ‘No Love’ declared his knockout of Raphael Assuncao, as the greatest moment of UFC 250. This drew a fiery response from ‘Sugar’ Sean, which fuelled many fans demand for an immediate matchup between the two hard hitting bantamweights.

‘Sean O’Malley Is Very On Brand’

This current hype attracted the attention of retired UFC veteran and active online commentator, Chael Sonnen. Speaking on his YouTube channel (transcribed by BJPenn.com), the former light heavyweight contender discussed the potential bout and expressed a deep interest in their future fight .

“Did you guys see that Sean O’Malley called out Cody Garbrandt? Now, I like that for a plethora of reasons. Number one, Sean O’Malley is very on brand. As a matter of fact, he told Cody that he was getting better. He complimented Cody. When a younger guy compliments an older guy, in any walk of society, there’s something condescending about it. But guys, it’s a call out. It can’t all just be moonlight and canoes — there has to be a dig. That was one of the digs. He let Cody know.

“I’d love to see that match. For many reasons, I’d love to see that match. I think that’s going to be possibly a hard one for O’Malley to get if you were to just go by the rankings. I’ve never bought into the idea fully, perhaps I should, that the winner of Aljo [Sterling] and Sandhagen would be the one to fight the winner of Aldo and Yan. The only reason I didn’t buy into it is because on that same card, you had the same weight class with Cody vs Assuncao — only that was two matches later! You don’t put your feature match earlier.”

A Risky Fight For Garbrandt?

Both Garbrandt and O’Malley are healthy and escaped medical suspensions after their fights. In theory, the pair would be in shape to square off on Fight Island, but this may be too early for Sean, who’s fought twice already this year.

O’Malley’s popularity would explode if he could finish Garbrandt. However, Cody is currently fifth in the division and could target higher ranked fighters, such as Marlon Moraes, rather than risking a loss to a less established opponent.

Do you think that it’s too soon for Sean O’Malley to face former UFC champion, Cody Garbrandt?