UFC: Chandler Has His Eye On McGregor And Khabib 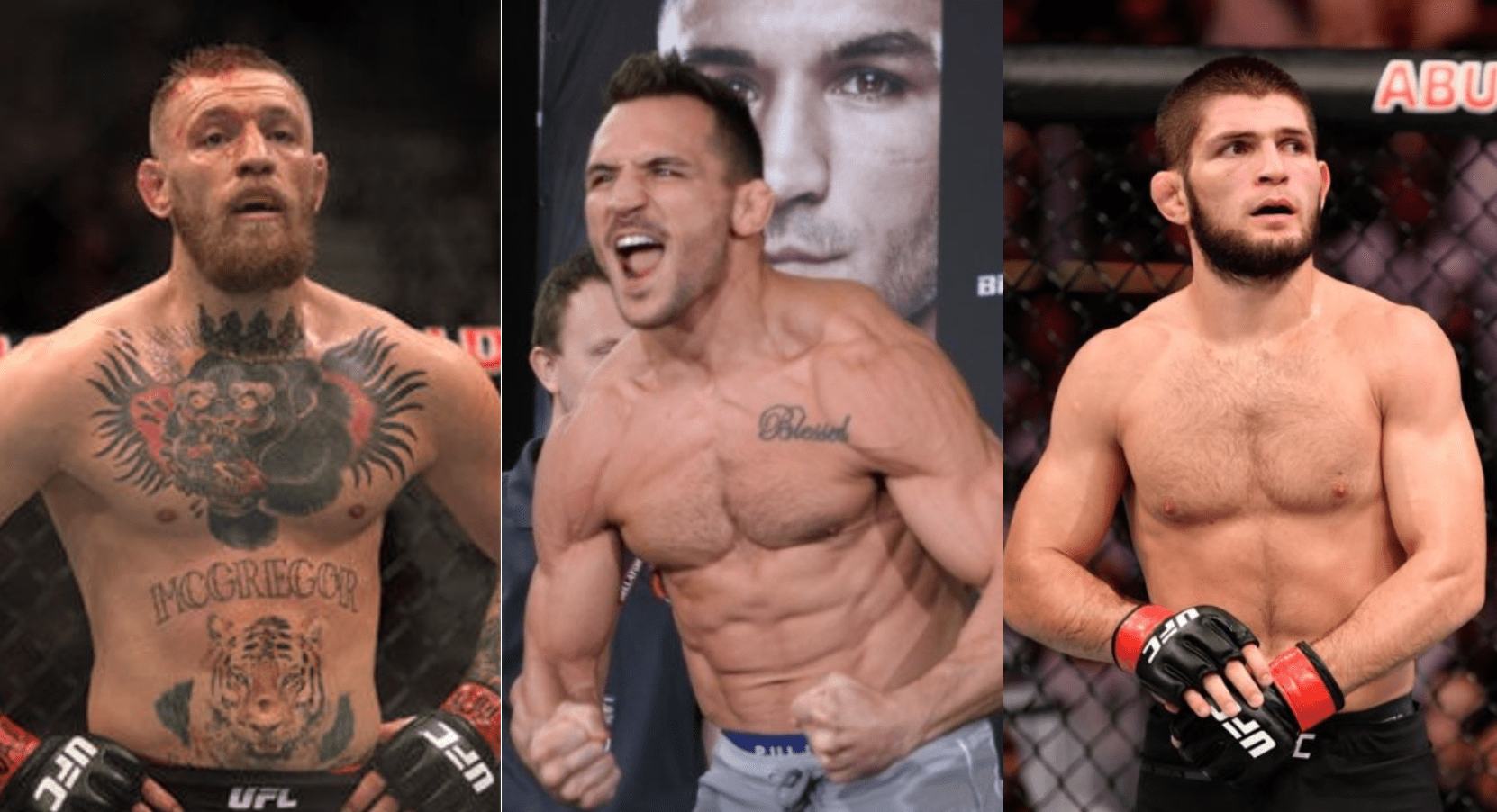 With his UFC debut just around the corner, Michael Chandler has the chance to prove to the world that he’s one of the best lightweights on the planet.

Chandler is set to face Dan Hooker in the co-main event of UFC 257, headlined by top contenders Dustin Poirier and Conor McGregor.

Should Chandler and McGregor prevail in their respective bouts on January 23rd, the former Bellator lightweight champion would love the opportunity to compete against the Irishman.

Speaking with ESPN (as transcribed by MMA Junkie), Chandler said that he is a ‘nightmare’ matchup for the former two division UFC champion.

But in order to persuade Khabib into coming back for one more fight, both Daniel Cormier and Javier Mendez, believe that the UFC will have to make him an offer that really interests him. And Chandler believes that should he bag a dominant win over Hooker, he could “entice” the undefeated Dagestani out of retirement.

“I want to put a stamp on my introduction for who I am to the UFC fans by finishing Dan Hooker or dominating him,” Chandler stated. “It really puts me in a position to where maybe I get the winner of Conor-Poirier, or I get the next title shot against Khabib.

“I think if I go out there and showcase my wrestling skills, too. I mean there’s no doubt I want to go out there and knock Dan Hooker out, but I also want to show the world my wrestling skills. I want to put a stamp on good old fashioned American wrestling. Maybe I can entice Khabib to come back for the American wrestling versus Russian Sambo, and see if he can get to 30-0 and beat me — if he can.”

UFC president Dana White is expected to meet Khabib next week on Fight Island in Abu Dhabi to hold talks over his fighting future.

How do you rate Michael Chandler’s chances against Conor McGregor and Khabib Nurmagomedov?