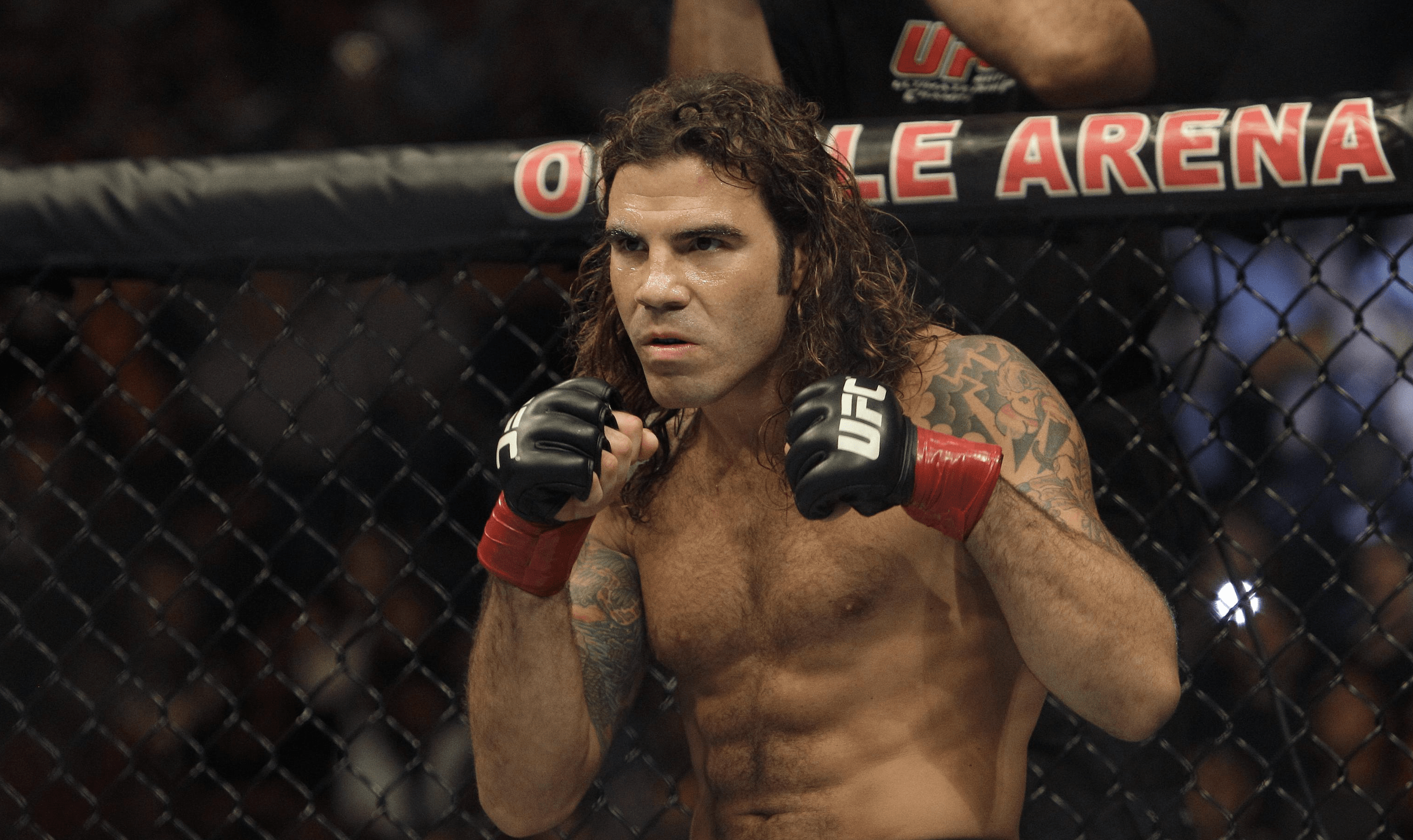 Clay Guida has been competing as a mixed martial artist for what seems like a lifetime; the veteran made his UFC debut nearly fifteen years ago. Prior to this, ‘The Carpenter’ also tested himself in other organisations, such as the WEC and Strikeforce, even holding the lightweight title in the former.

Guida currently divides his activity between fights in the Octagon and grappling matches. Most recently, the Illinois native faced Renato Sobral and Gregor Gracie at Quintet Ultra. Nonetheless, he assures his fans that he’s not being quite done as an MMA competitor just yet.

Now, with Guida at the final stretch of his fighting career, the 38-year-old is looking to settle an old grudge with Nate Diaz before calling it quits.

Diaz — who most recently fought for the BMF title — has not announced any fight plans for the near future. The Stockton-born fighter however, only entertains the idea of high profile fights with big pay cheques guaranteed. This does not derail Guida’s intention to pursue the bout, stating that he is more than capable of beating the Team Cesar Gracie representative.

Speaking to MMA Fighting, Guida opened up about the possibility of fighting the youngest of the Diaz brothers again.

“I’ve said it before and I’ll say it again, and I’ll never back down on this one: Nate Diaz has got it coming to him someday,” Guida said. “I beat his ass once, I’ll beat his ass again. If he ever toes the line, and they stop protecting him, you know my number, Nate. Don’t be scared, homie. You know where we’re at, buddy.”

The two previously faced each other at UFC 94, with Guida edging a split decision win. However, the rivalry between the two fighters wouldn’t start until UFC 199, when both got into a behind-the-scenes scuffle after ‘The Carpenter’ lost to Brian Ortega.

Guida is now scheduled to fight this Sunday at UFC Vegas 3 against Bobby Green, who hopes to bounce back after two consecutive losses. ‘The Carpenter’ also gave his thoughts regarding the lack of audience in UFC events as a consequence of the COVID-19 pandemic. Despite the absence of the fans, the veteran assures his inner circle will be as supportive as ever.

“Don’t be surprised to hear that Guida chant throughout the Strip, throughout downtown Vegas,” he said. “I know my friends and family members are going to be right there with me.

“It will be kind of cool to tune them out a little bit and focus on the coaches. That’s one thing that sets the best athletes apart from the rest is to focus on the task at hand. I’ve always been able to hear my brother and my head coaches and my cornermen, even when we’re fighting in a jam-packed arena like Vegas.”

Guida has been an integral part of the UFC lightweight division for several years. When discussing the best fights in the promotion’s history, it’s hard not to bring up his contest against The Ultimate Fighter season one winner, Diego Sanchez. Regardless of who ‘The Carpenter’ agrees to fight before his career ends, fans can rest assured that the always entertaining lightweight will bring a show to the table.

Who would you like to see Clay Guida fight before he retires?