UFC: Colby Covington Hits Out At ‘Washed Up’ Conor McGregor 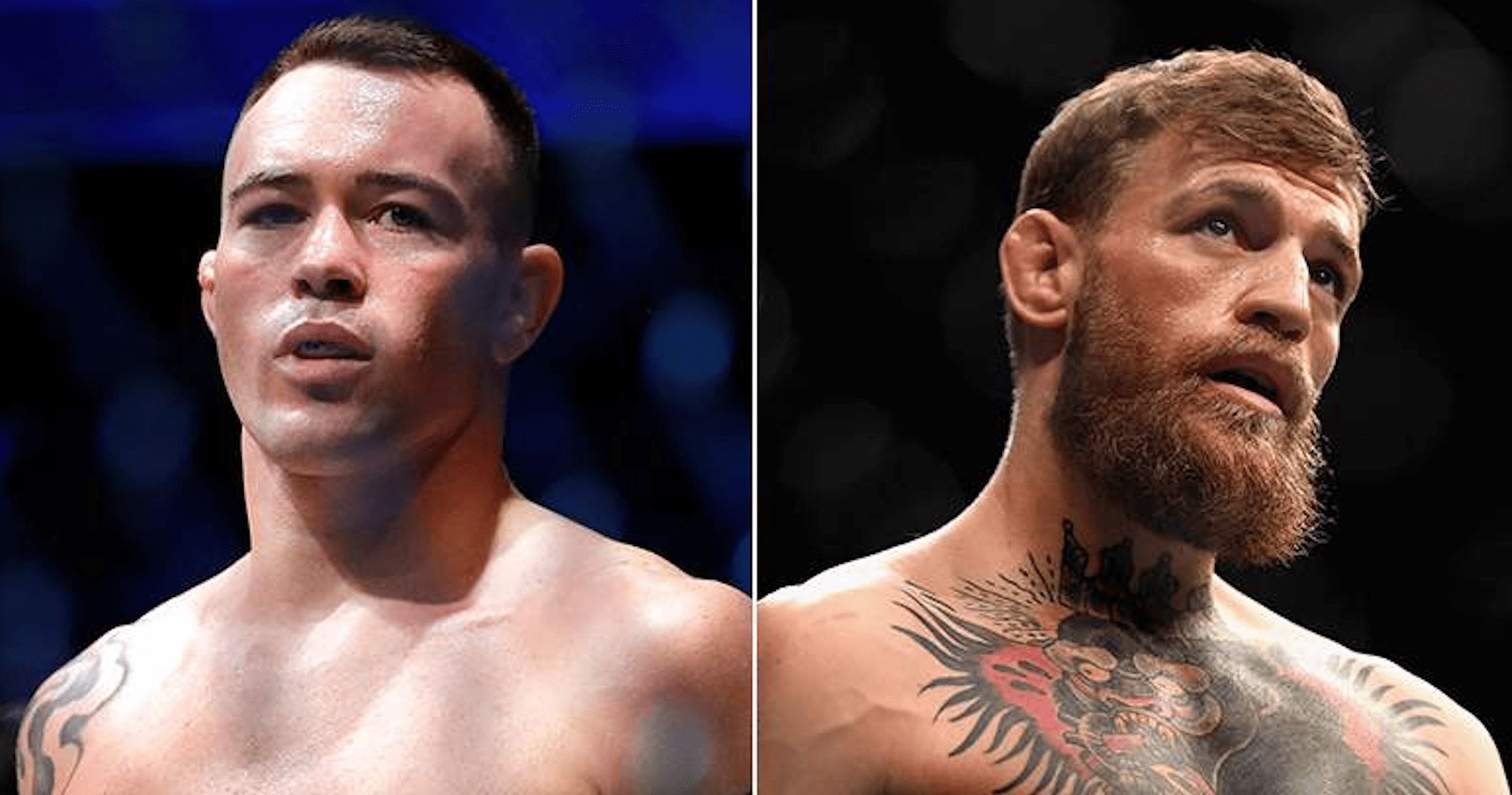 Colby Covington doesn’t believe ‘washed up’ Conor McGregor is serious about moving up to welterweight, and thinks he will come up short in his rubber match against Dustin Poirier.

McGregor is set to face Poirier in their trilogy fight in the UFC 264 main event on July 10th. The two are tied at 1-1, having both scored a TKO victory each. ‘The Notorious’ at UFC 178, and ‘The Diamond’ earlier this year at UFC 257.

In a series of tweets last month, McGregor said that he plans to reclaim the UFC lightweight title, before moving up to welterweight to become the promotion’s first-ever three-division champion. Much to the amusement of Covington.

Speaking to MMA Fighting, Covington said that he doesn’t believe McGregor is serious about moving up to welterweight, and is only making such claims to get in the headlines.

“I’ve heard about it and that’s obviously just Conor trying to get some hype, get some headlines,” Covington said. “Come on, dude, the guy just got knocked out by ‘Dustin Sorry-ier.’ Come on, are you serious? You want a title shot at 170 [pounds]? You’re getting beat up by gatekeeper lightweights and now you want to come to the top of the 170 welterweight division? Everybody knows what Conor’s doing. He’s not really gonna do that. He’s not gonna come up and fight welterweight.

“He’s just doing that to grab attention, to grab headlines, make people think he’s being taken seriously because honestly, he’s a joke. He’s the laughing stock in the MMA community and even to casual fans because they’re just like, ‘Conor’s washed up. He’s done.’ He made all that money with his whiskey, he made all that money for the Mayweather fight, he has no motivation. Nothing gets him up early in the morning to go fight. He tries to say it’s for his kids but man, the guy’s done. He has nothing left in the tank.”

Before McGregor can even think about making another title run in the stacked UFC lightweight division, he needs to get past Poirier on July 10th. But Covington isn’t giving the ‘washed up’ Irishman much of a chance of winning the rubber match.

“Yeah [he will beat McGregor], and that’s not saying like Dustin Sorry-ier is any good or like, is anything special,” Covington said. “Because the guy’s not. The guy’s a gatekeeper at lightweight. He’s nothing more. All in the big fights he always gets knocked out and beaten. He’s a jobber, that’s the definition of what Dustin Sorry-ier is.

“And he’s a fake. He’s a clown, trying to start that charity and say that he’s all about The Good Fight and he’s trying to give back to kids. No, he’s not, that’s a tax writeoff for your business. Tell the people the truth, I know the real person you are Dustin Sorry-ier. You’re a piece of s*** person behind the scenes. You won’t do this and that. You don’t treat nobody good. You act like you’re better than people with an ego, so don’t act like you’re special just because you beat ‘Conman McGregor’ after his time and when he was washed up.”

Do you agree with Colby Covington’s prediction about Dustin Poirier vs Conor McGregor 3?