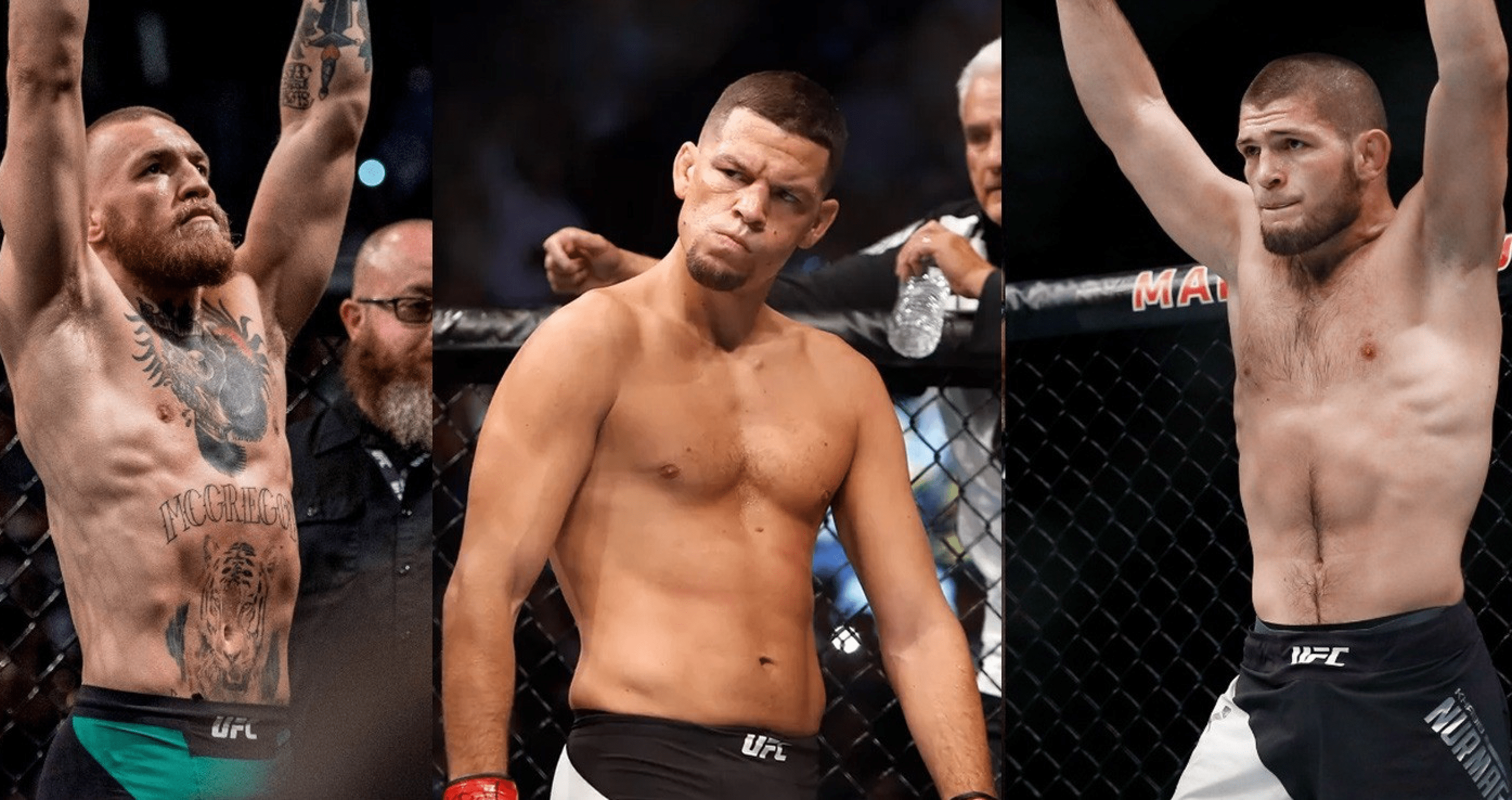 He may be retired, but that hasn’t stopped Conor McGregor from making headlines day in day out. Recently, the Irishman sent the MMA and boxing communities into speculation overdrive, when he tweeted ‘tinatanggap ko’, which means ‘I accept’ in Filipino, the language obviously spoken by Manny Pacquiao. The Filipino boxing legend is signed with the same management as the former UFC two division champion.

Just in the last hour, McGregor has taken to social media to hit out at Khabib Nurmagomedov once again. After Joe Rogan posted a video of Justin Gaethje training with his renowned coach Trevor Wittman, the UFC lightweight champion commented on his UFC 254 opponent.

“Justin is a very nice guy and good opponent for me, but when octagon close he have to be ready not only boxing match, I’m not Dustin or Tony. I will take him to the deepest ocean and drown him InshaAllah.”

Having seen Khabib’s comment, McGregor couldn’t resist adding his own comment, hitting out at the Dagestani’s grappling orientated style of fighting.

“In other words – ‘I’m going to be running around the outside of the cage, s***ting my pants. And within the first ten seconds of the fight I’m diving at his legs for a good whiff of his jockstrap'”

McGregor has since deleted his tweet. But not before we took a screenshot.

Khabib and Gaethje are set to headline UFC 254 on October 24th, to unify the lightweight title. In the last couple of days, the undefeated 31 year old confirmed that he will prepare for the fight with his long term coach Javier Mendez, from September.

Two and a half years before losing to Khabib, McGregor lost to Nate Diaz in their first fight at UFC 196. ‘The Notorious’ lost via second round rear naked choke. However, according to his recent Instagram Story, the result would have been very different if he had have committed to an oblique kick that he threw during the fight.

Despite all the continued speculation about McGregor returning to fight Diaz or Pacquiao, Dana White is adamant that he won’t fight this year. Speaking to Barstool Sports, the UFC president acknowledged that Conor is likely to fight again but guaranteed it won’t be this year.

When do you think we’ll see the return of Conor McGregor? And who would you like to see him return against?