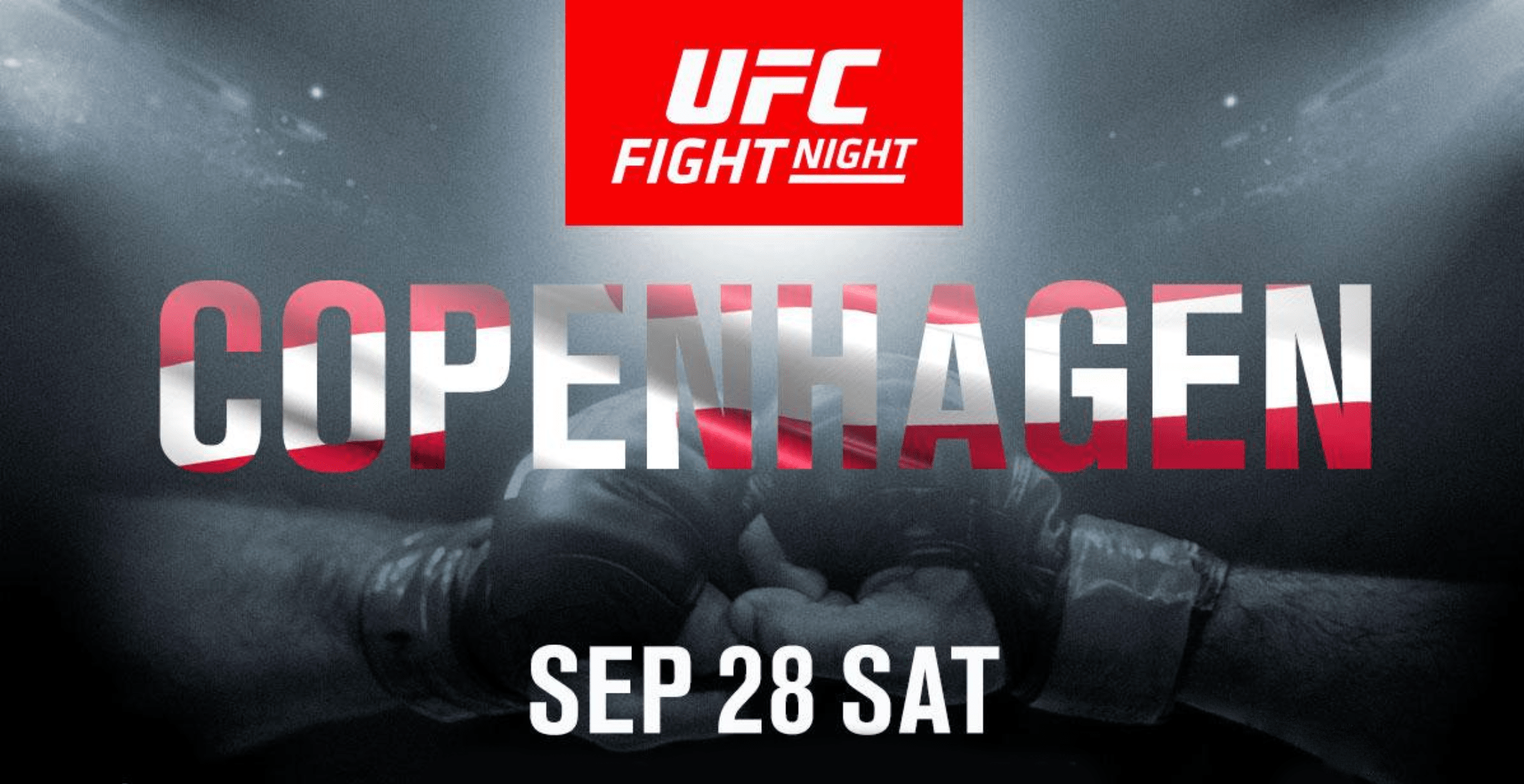 UFC Copenhagen went down on Saturday night at the Royal Arena in Copenhagen, Denmark. Denmark’s first ever UFC card saw a top ten middleweight clash between Jack Hermansson and Jared Cannonier in the main event.