UFC: Curtis Blaydes Knows Why Dana White Doesn’t Like Him 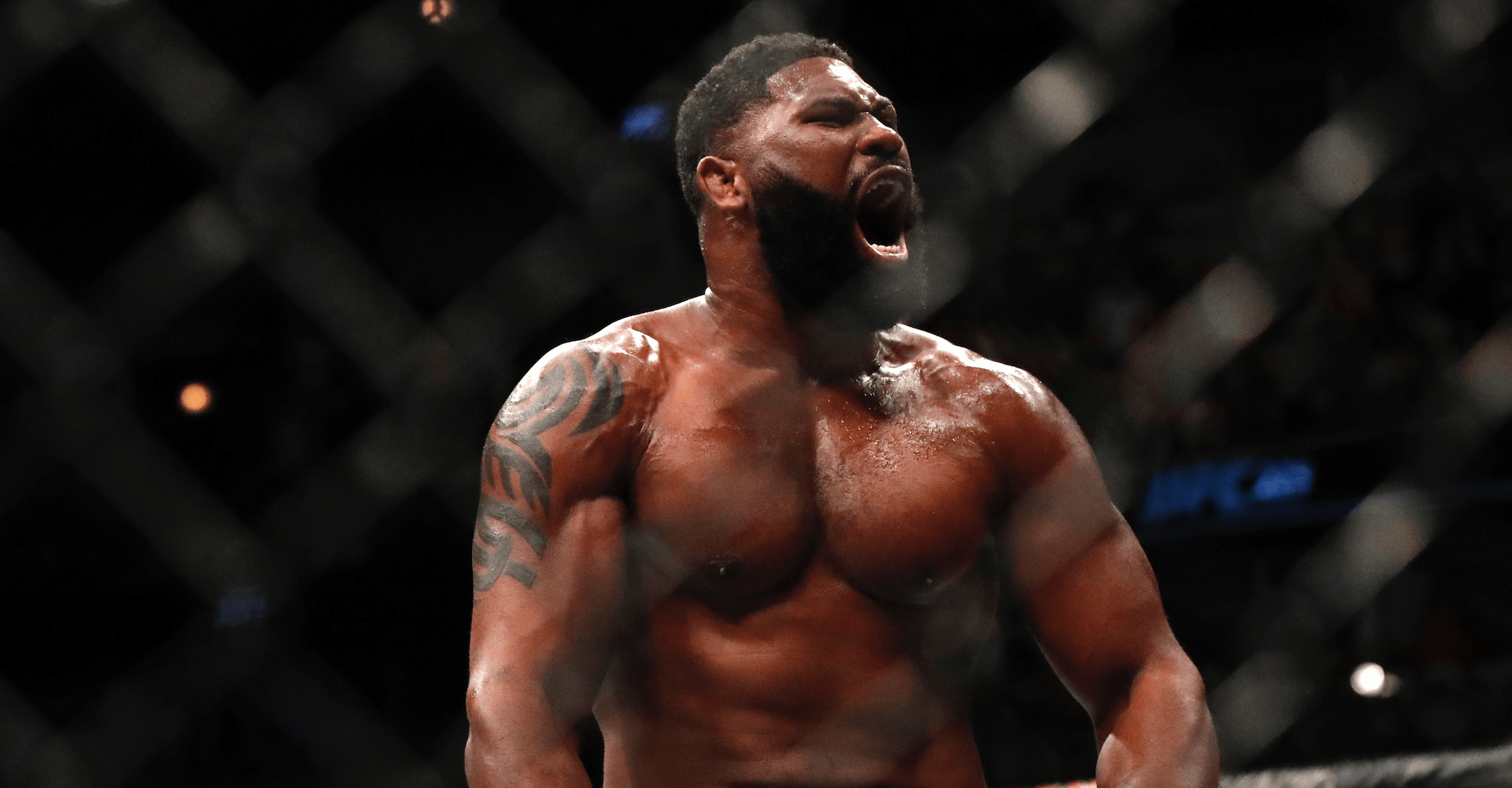 UFC heavyweight contender Curtis Blaydes says there are three reasons why UFC president Dana White doesn’t like him. ‘Razor’ also hit out at the UFC over the Reebok deal and pushed for UFC fighters to unionise.

After being criticised by Dana over his unanimous decision victory over a tough Alexander Volkov at UFC Vegas 3, Blaydes opened up on why he believes the UFC president isn’t fond of him or his fighting style, while speaking on the The Luke Thomas Show (as transcribed by BJPenn.com).

“He doesn’t like me for two, actually, three reasons. A, I speak my mind, he doesn’t like that. B, my style, what I bring to the Octagon. I’m grappling heavy. And C, because yeah I do believe I don’t get paid what I’m worth and I speak on that,” Blaydes said.

Blaydes has been very vocal about a deficit in fighter pay. A topic which has been actively discussed by several other big names in the UFC recently. Most notably Jon Jones and Jorge Masvidal. After ‘Razor’ was particularly vocal ahead of his last fight, Dana told the media at the UFC Vegas 3 post fight press conference that the heavyweight contender made himself look ‘stupid’.

Blaydes though, won’t allow Dana’s comments to stop him from speaking his mind going forward.

“He’s just using this to try to make me feel bad I guess, so I won’t speak out again, but it’s not going to work,” Blaydes responded.

Blaydes went on to talk about the UFC Reebok deal, which is set to expire at the end of 2020, and how the deal has denied fighters opportunities to receive sponsorship bonuses from outside sources.

“[Dana] knows we aren’t being paid enough and then he takes away our option to get big-money sponsors because we have the Reebok deal. Let’s just do away with the Reebok deal. Bring back banners,” Blaydes said.

Blaydes also brought up the idea of a fighters’ union, something he believes would give MMA athletes a singular voice and an opportunity to achieve the results that Curtis and many others like him have been vying for since before the Reebok deal was introduced.

“I know this is the taboo word and we aren’t supposed to speak of it, but a union. Every other major sports league has a union, so that’s probably the only way we can get what we want, but I don’t know how that’s going to happen.”

Do you agree with Curtis Blaydes?