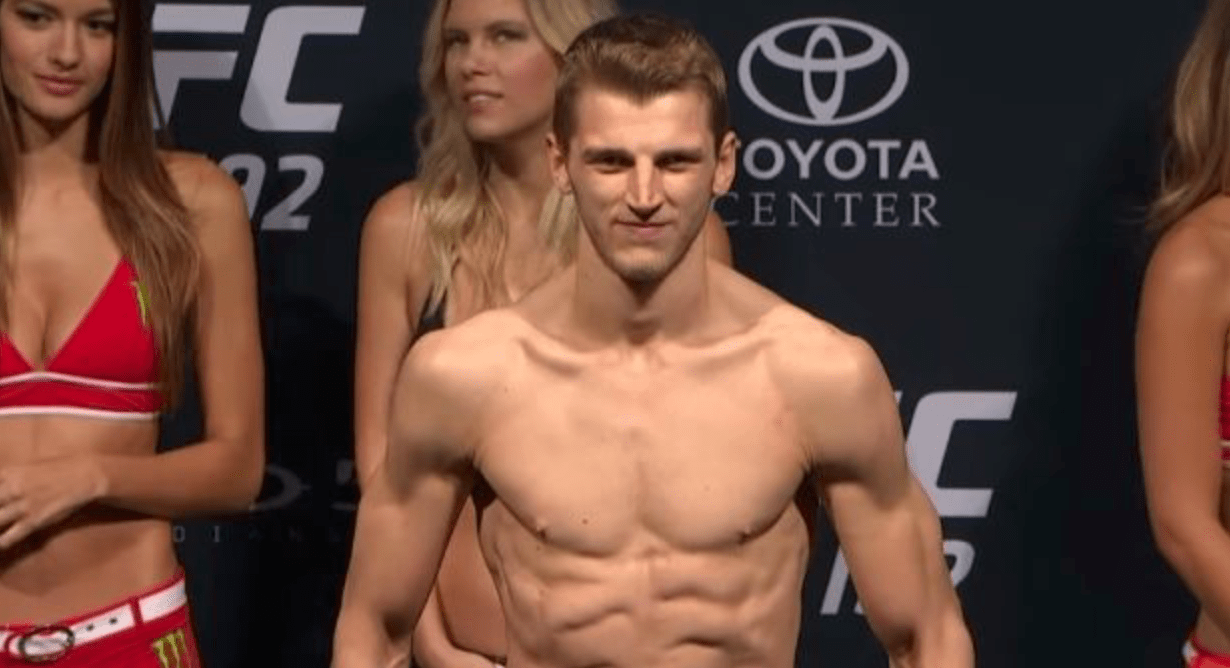 Number five ranked UFC lightweight Dan Hooker has gained a reputation for all his fights being absolute wars inside the Octagon. Such was his latest Fight of the Year candidate against Dustin Poirier at UFC Vegas 4. Although he lost a close unanimous decision, the lightweight clash was awarded the Fight of the Night.

Calling For Another Slugfest

Speaking to South China Morning Post, ‘The Hangman’ opened up on potential opponents, and named the former UFC interim lightweight champion Tony Ferguson, as a possible next opponent.

“It’s going to be another war. I can see why fans want to see that fight,” Hooker said. “Because I know that that’s going to be a crazy fight. I know for a fact, win or lose, I’m going on another trip to the hospital if I fight Tony Ferguson.”

Ferguson had his amazing twelve-fight win streak broken by the current UFC interim lightweight champion Justin Gaethje at UFC 249. But win or lose, ‘El Cucuy’ is known for his exciting, action-packed fighting style. And blood. Lots of blood.

“I’m not planning to take Tony Ferguson on, like, ‘That’s an easy fight’. That’s still the toughest fight in the division as far as I’m concerned but that’s just not something that I shy away from.

“It’s all risk-reward in this game. If I get past Tony Ferguson, I’m right back to where I would have been had I beaten Dustin Poirier. I’ll be in exactly the same position. So to get your career turned around in only one fight, that is just the opportunity that I wouldn’t go past.”

UFC president Dana White has since commented on Hooker calling out Ferguson, telling the media on UFC Fight Island (transcript by BJPenn.com), that his head is currently in another place, but that he will consider it.

“Can Hooker fight Ferguson? I don’t know, we’ll see. He put on an incredible performance in his last fight,” Dana said. “He looked great and we’ll get you figured out Dan, I promise. Like I said, I’m not making fights right now. I’m still over here [Fight Island] doing what I’m doing here.”

If he can’t get the fight against Ferguson, Hooker would like to welcome Charles Oliveira into the top five of the UFC 170 pound division. ‘Do Bronx’ has stacked up seven impressive, consecutive wins, and many see him as a serious threat to the lightweight throne. But the New Zealander believes Oliveira needs to fight him if he wants to live up to these expectations.

“I definitely feel like if he wants a shot at the top five, he is going to have to go through me,” Hooker said. “That’s just the cold hard facts about it. Like I’m putting my hand up. How could you jump over me with no reason why? It’s stupid.

“Just say my name,” Hooker continued. “We get the fight. You get a crack at a top five and you get to move forward but you can’t just ignore me and I will just disappear. You have to acknowledge me because I’m putting my hand up to fight you.”

Mindset After The Fight With Poirier

Hooker had a tough two weeks after his fight with Poirier, as he had to spend it in quarantine, with no physical contact with his family, due to the coronavirus precautions.

The 30-year-old didn’t let the loss to Poirier get to him, and he is motivated to get back to training and fighting.

“I feel like fighting,” Hooker said. “I’m back to training. Trying to get in two sessions a day with my coaches here while we’re still in quarantine. But once I get out of quarantine, I can’t wait until I get back to the gym.”

Changing The Approach To Fighting

Hooker is eager to make some adjustments, which would enable him to perform at the best of his abilities.

“I just need to go back and readdress, I want to say my whole approach. Just approach it a lot smarter because I definitely have the skills to make that a very straightforward fight rather than to make it a hard fight for myself without much provocation.

“Instead of staying calm and staying calculated, I got sucked in and drawn into that aggressive style of fighting which is just playing right into his hands. To get sucked into a fight like that and to get hit that many times and take that many shots is just stupid.”

Would you like to see Dan Hooker fight Tony Ferguson or Charles Oliveira?