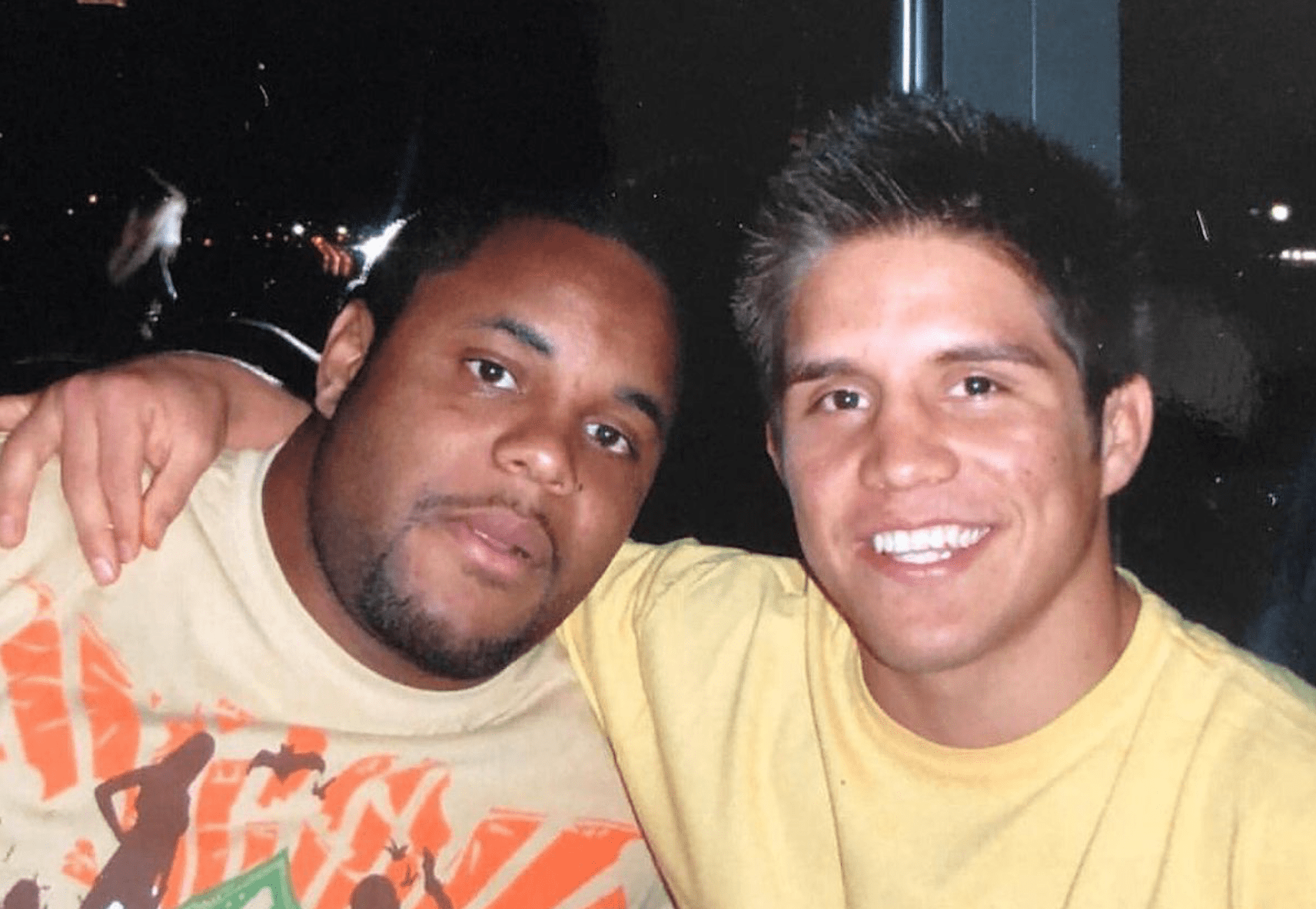 UFC heavyweight Daniel Cormier has warned Dominick Cruz that Henry Cejudo is ‘the real deal’ in the build up to their bantamweight title fight at UFC 249 on May 9th.

Earlier this week, Dana White defended his decision to give Cruz the title shot, insisting that the former champ is ‘still one of the best to ever do it’.

However, in an interview with ESPN, Cormier warned Cruz not to underestimate Cejudo, just because of his eccentric image.

“I think with the cringe thing, people almost take him not serious. That would be the biggest mistake you could make in your life. This is a kid that left Arizona at 16 to live in the Olympic Training Center. He would wrestle with the adults from the senior team and then go wrestle in his matches at high school.”

Cejudo rose to fame in 2008, when he became the youngest American to earn a freestyle wrestling gold medal. After a four year hiatus, ‘Triple C’ then turned his focus to MMA and amassed a professional record of 6-0 before signing with the UFC in 2014.

Cormier went on to explain that Henry’s early success in wrestling and subsequent lack of high school could be to blame for his ‘cringey’ image.

“He was this kid that was almost a protege, that was getting groomed to be an Olympian. So of course that’s gonna come with some differences. Right, so maybe the cringe thing is part of an act but that’s who Henry is. His experiences are much different than everybody else’s.

“That dude’s real man and if Dominick believes that this kid’s been coddled or anything like that, then that’s a problem because this dude has always been one of the hardest working people I’ve ever met.”

Cruz has been absent from the Octagon for three years. In that time, he has worked with Cormier extensively as a commentator for the UFC. A return fight with an active champion will certainly test Dominick’s abilities but his dominant run in the bantamweight division prior to injury difficulties is legendary.

Do you think Henry Cejudo will successfully defend his UFC bantamweight title against Dominick Cruz at UFC 249?