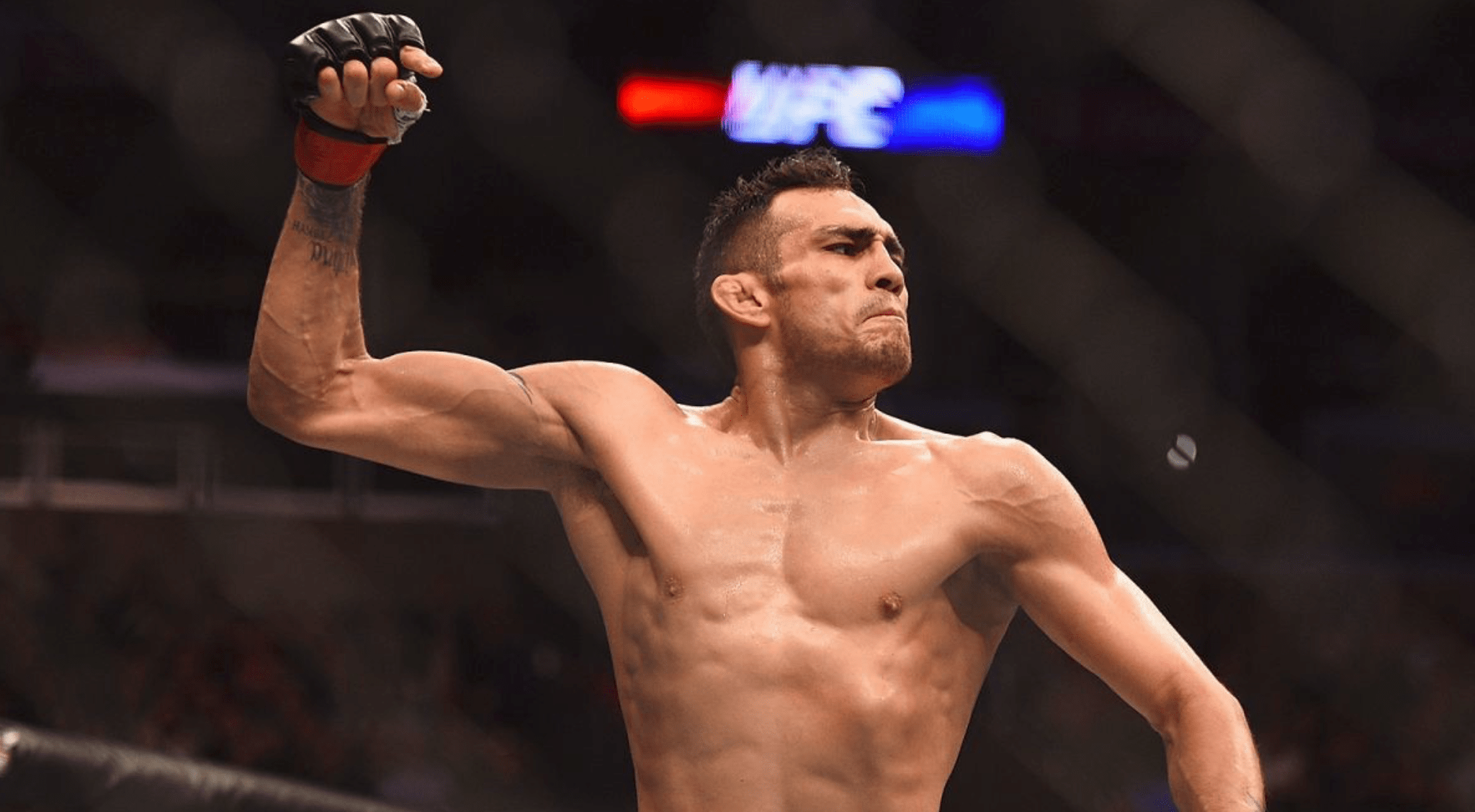 Number one ranked UFC lightweight contender Tony Ferguson, was booked to fight Justin Gaethje for the interim belt on April 18th at UFC 249. ‘El Cucuy’ was originally scheduled to challenge Khabib Nurmagomedov for the title, before the champion was forced to withdraw, due to the global coronavirus pandemic. Although the event was subsequently postponed, the 36 year old decided to make the championship weight anyway.

The fact that Ferguson’s fight with Gaethje has been rearranged for May 9th, made cutting weight even crazier. Speaking to ESPN’s Ariel Helwani (as transcribed by MMA Mania), Khabib’s AKA teammate Daniel Cormier, gave his thoughts on Tony being Tony and going through a completely unnecessary weight cut.

Cormier’s teammate Khabib was originally scheduled to fight Ferguson at UFC 249, but according to ‘DC’, there’s no way he would have cut weight if he wasn’t going to fight.

“I’m telling you this right now, I love Khabib, but he wouldn’t do that. He wouldn’t make the weight for nothing,” Cormier said. “He won’t suffer through that for no reason. Conor McGregor, he would not suffer through that for no reason. Conor was willing to say, ‘Hey, great job Tony, put the other guy on the scale.’ But he wouldn’t have done that himself. He wouldn’t have gone down to weight for nothing. Tony Ferguson just did that. That’s a big deal.”

It will be another tough weigh-in day for Ferguson if UFC 249 goes ahead as planned on May 9th, with him and Gaethje set to be the main event of the evening.

What do you think about Tony Ferguson making the weight for a postponed fight?