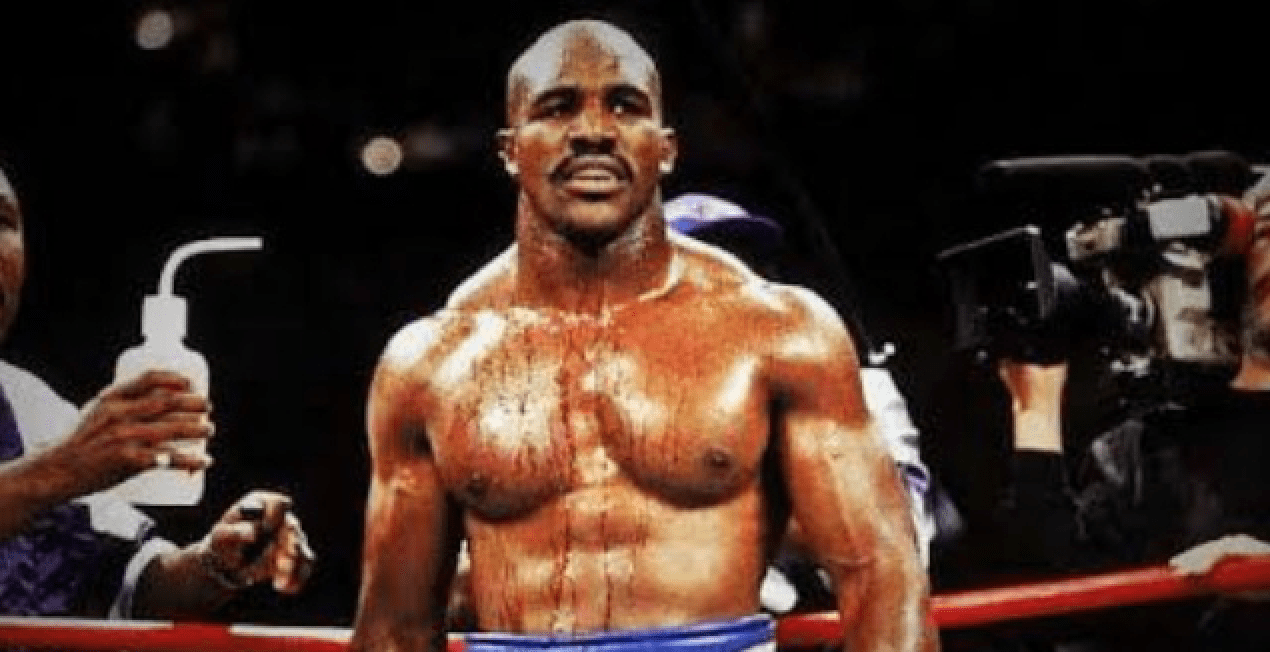 Earlier this year, UFC president Dana White announced that Zuffa Boxing would launch in October. However, a couple of months on and there is yet to be the launch of the UFC’s quest to enter the world of boxing.

Last week, Dana told Yahoo’s Kevin Iole that he is still overcoming hurdles, ahead of the big launch.

“Like in all businesses, there’s potholes in the road and speed bumps that you have to deal with. I’m still dealing with that stuff. Once I get all my ducks in a row, I will announce [Zuffa Boxing],” Dana stated.

When Zuffa Boxing does finally launch, it could have a former undisputed heavyweight champion of the world on board, after Evander Holyfield stated earlier this week that he would like to be a part of it.

“I think, Dana White, he had proven it when he did the Mixed Martial Arts, he knows the stuff. And I think that with him and the way that he do things, it could be big. Hopefully if he do it, let me be part of it,” Holyfield announced whilst talking to SiriusXM Boxing.

Although Holyfield recognises the success Dana has had in MMA, the 57 year old believes that Zuffa Boxing will need legends of the sport on board, such as himself and Floyd Mayweather, if they are to succeed in the boxing world.

“I just think that if this thing is going to grow for him, he has to have people who have been the very best and people tend to come and pay more attention when you have people like myself and maybe Floyd Mayweather. It’s anybody who has been world champion, who was good and there was no doubt that they were good fighters. This kind of draws some attention that makes things a little easier than it would if you just think you can just do it yourself.”

Both Dana and Mayweather have recently announced that they will work together in 2020. While there has been no news on what the collaboration will involve exactly, it is rumoured that ‘Money’ will return at the end of 2020 against a UFC fighter, inside the ring.

At last week’s UFC 245 post fight press conference, Dana said that he believed he would have an announcement to make about working with Mayweather in the summer of 2020.

With the likes of Tyson Fury and Claressa Shields talking of switching to MMA, and the likes of Jorge Masvidal calling out Canelo Alvarez and Floyd Mayweather, there has never been more talk of the MMA and boxing worlds coming together as there is right now.

Do you think Dana White should take up Evander Holyfield’s offer?