UFC: Everything You Need To Know About Fight Island And More 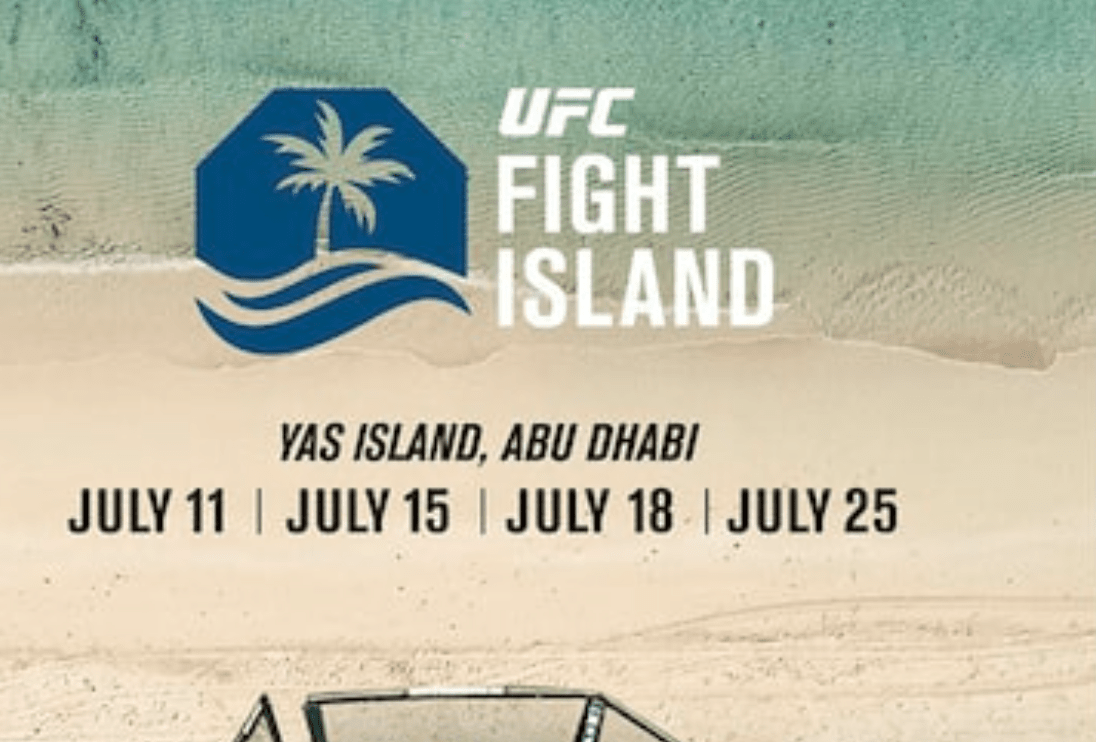 If you’re waking up in Asia right now, it’s all been going on over night. The UFC has confirmed the location of ‘Fight Island’ and announced several huge title fights.

Having previously stated that June 27th was being targeted for the first fight card on Fight Island, UFC 251 on July 11th has now been confirmed. And as we reported yesterday, the card will feature three title fights.

Petr Yan and Jose Aldo will fight for the vacant bantamweight title. Max Holloway will get an immediate rematch against Alex Volkanovski, for the featherweight title. And Gilbert Burns has been given the nod to get the next title shot at the welterweight champion, Kamaru Usman. This is reported to be the main event.

The rematch between Rose Namajunas and Jessica Andrade, and Paige VanZant vs Amanda Ribas are set to complete the main event.

According to Ariel Helwani, the UFC did make one last attempt to make Usman vs Jorge Masvidal but apparently negotiations with ‘Gamebred’ broke down again. The promotion then offered the title fight to Leon Edwards, who was forced to turn it down due to the travel restrictions in place in the UK.

Not long after the Usman vs Burns fight was announced, Nate Diaz took to Twitter to proclaim that ‘this isn’t a title fight’.

To which both Usman and Burns came back with scathing responses.


Moving on from UFC 251, Dana has stated that the promotion initially has three more fight nights planned for Yas Island, on July 15th, 18th and 25th. The UFC boss also revealed to TMZ Sports that Darren Till vs Robert Whittaker, Alexander Gustafsson vs Fabricio Werdum and Antonio Rogerio Nogueira vs. ‘Shogun’ Rua are all being targeted for Fight Island.


Yesterday, we also reported that Stipe Miocic and Daniel Cormier had agreed to their trilogy fight for the heavyweight title and bragging rights. Dana has how announced that this is set to go down at UFC 252 on August 15th. Although no location has been confirmed, it is expected to take place at the UFC APEX in Las Vegas, Nevada.

Speaking to ESPN, Cormier confirmed that this would be his final fight before officially hanging up his gloves.

“I would not be goaded into fighting again after this. I’m going to ride off into the sunset.”


Fast forward a month to the UFC’s next pay-per-view card, UFC 253 on September 19th, Combate has reported that the lightweight unification bout between Khabib Nurmagomedov and Justin Gaethje is in the works for the main event.

Speaking of the lightweight champion, Brett Okamoto has given an update of the health of Khabib’s father Abdulmanap Nurmagomedov.


This is how some of the fighters have reacted to their fight announcements:

How excited are you for UFC Fight Island? And which matchup are you looking forward to most?