UFC: Ferguson Claims Oliveira Was ‘Mentally Broken’ In First Round 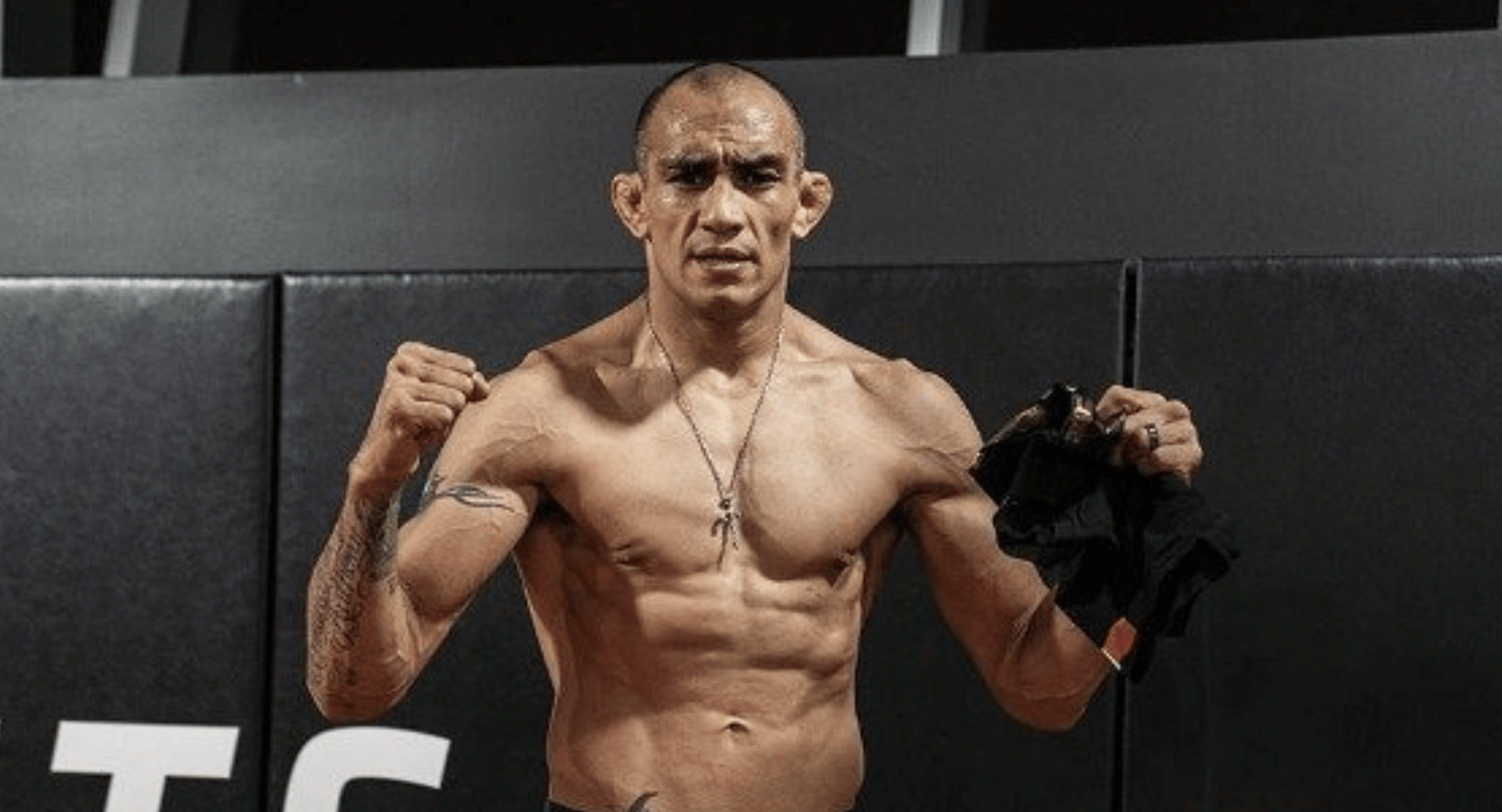 Tony Ferguson suffered his second consecutive loss at UFC 256 against Charles Oliveira, who cruised to a comfortable unanimous decision victory.

Oliveira was sharp on his feet and completely controlled the fight on the ground for all three rounds, almost snapping Ferguson’s arm in the first round via a deep armbar. ‘Do Bronx’ has received lots of acclaim for his masterful performance in the biggest fight of his career to date, which almost everyone, but Ferguson, agree was one-way traffic.

Speaking on Instagram Live (as transcribed by MMA Fighting), Ferguson dismissed the idea that he was dominated, saying that Oliveira was “mentally broken” in the first round.

“We’re not gonna waste any energy here, and you guys shouldn’t either in jiu-jitsu matches,” Ferguson said. “Just be patient and wait for the opportunity for him to advance and get so lazy that in the third round he doesn’t even advance to mount anymore. What he does is he stays controlled into side position looking for something completely different, a different move because he was mentally broken in the first round.”

Apart from controlling the fight on the ground, Oliveira also out struck Ferguson by 41 significant strikes to 19. But the former interim champion believes ‘biased’ commentators gave the Brazilian undue credit.

“I went back and kind of watched film, and without the commentary and how all like, ‘Oh, you got dominated, this and that.’ Okay, to the untrained people in jiu-jitsu,” Ferguson said. “Advancing positions in traditional styles of martial arts, you will get points, advantages, and different types of points. But the judging and the contesting as far as the commission, I don’t even know if it’s there. I’m gonna be real, I don’t.”

The UFC is planning to cut as many as 60 fighters from its roster by the end of this month. Some, including Yoel Romero, Anderson Silva, and Corey Anderson, have already said their goodbyes.

To this end, John McCarthy and Josh Thomson speculated on the latest episode of their podcast that Ferguson could find himself released by the UFC in the coming weeks, prompting an angry reaction from the 36 year old.

“So a question for John McCarthy and ‘The Punk’, no I’m not getting f***ing cut,” Ferguson stated. “Josh, come on dog, you got your ass kicked. Don’t start that s***. The fans love me. They want to see me fight again. And I love you guys too.”

What are your thoughts on Tony Ferguson’s comments?