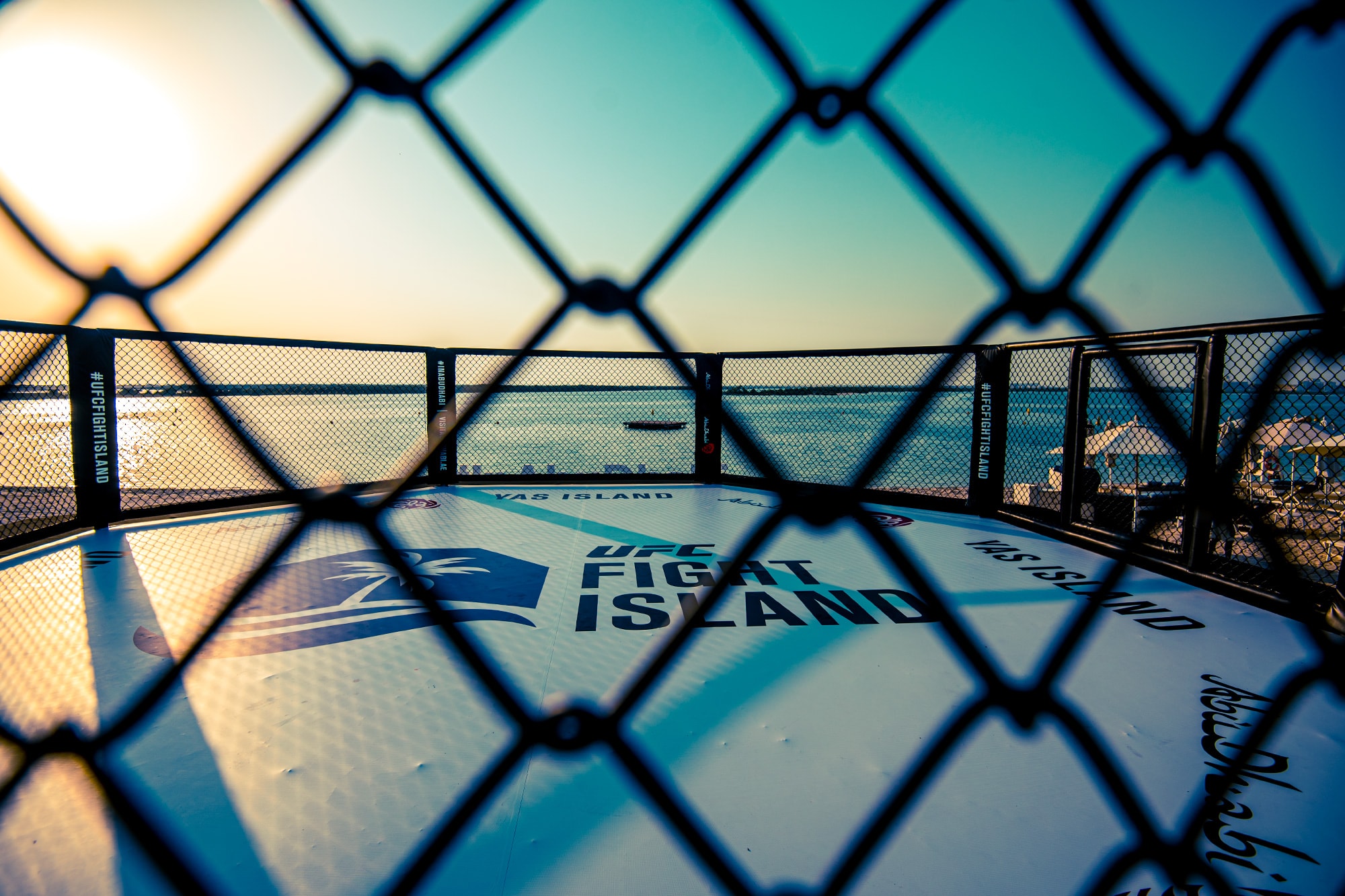 It’s been another eventful 24 hours in the world of MMA, since we posted a news roundup yesterday. But when it’s a fight week, the UFC’s July pay-per-view, the UFC’s first event on Fight Island and when we’re midst a global pandemic, what else should we expect?

Other than last year’s International Fight Week/July PPV card, there has been a main or co-main event fighter fall off the card in the days or weeks leading up to the fight night every year since 2015. So it shouldn’t have been a surprise when Gilbert Burns failed his coronavirus tests.

And sadly, it isn’t only been Burns who has tested positive for COVID-19 and won’t be flying out to Fight Island. Two of Masvidal’s coaches at America Top Team, Mike Brown and Gabriel de Oliveira, have also failed tests. Both were originally expected to fly out to Yas Island with Pedro Munhoz, who was scheduled to face Frankie Edgar in the UFC Fight Island 1 co-main event. However, as we reported yesterday, the 33 year old Brazilian was pulled from the card after testing positive for the coronavirus.

After Munhoz was ruled out, Jimmie Rivera offered to step in and face Edgar on late notice. But while the UFC didn’t take up ‘El Terror’ up on his offer, instead they have given him a top ten bantamweight matchup with Cody Stamann on the UFC Fight Island 1 card, which goes down on July 15th.

It has also been reported that the UFC is finalising a huge matchup in the light heavyweight division between Glover Teixeira and Thiago Santos. ESPN‘s Brett Okamoto has reported that the all Brazilian contest is set to headline the UFC’s September 12th card.

40 year old Teixeira is on a four fight win streak and coming off one of the most impressive performances of his career at UFC Jacksonville, where he dominated Anthony Smith until the referee finally stopped the fight in the fifth round.

Santos hasn’t fought since UFC 239 one year ago, where he gave 205lbs champion Jon Jones one of the toughest tests of his career, eventually losing via split decision. Following the fight, ‘Marreta’ had to go under the knife after he he sustained a torn left LCL, PCL, MCL, meniscus and cracked Tibia. As well as a partially torn right ACL.

The UFC has also added a lightweight contest between Nasrat Haqparast and Alex Munoz to their August 8th card, which is set to take place at the UFC APEX in Las Vegas, Nevada.

And lastly, Max Holloway has followed the lead of Dustin Poirier and Khabib Nurmagomedov, and will auction off his UFC 251 fight kit, to raise money for the Hawaii Food Bank.