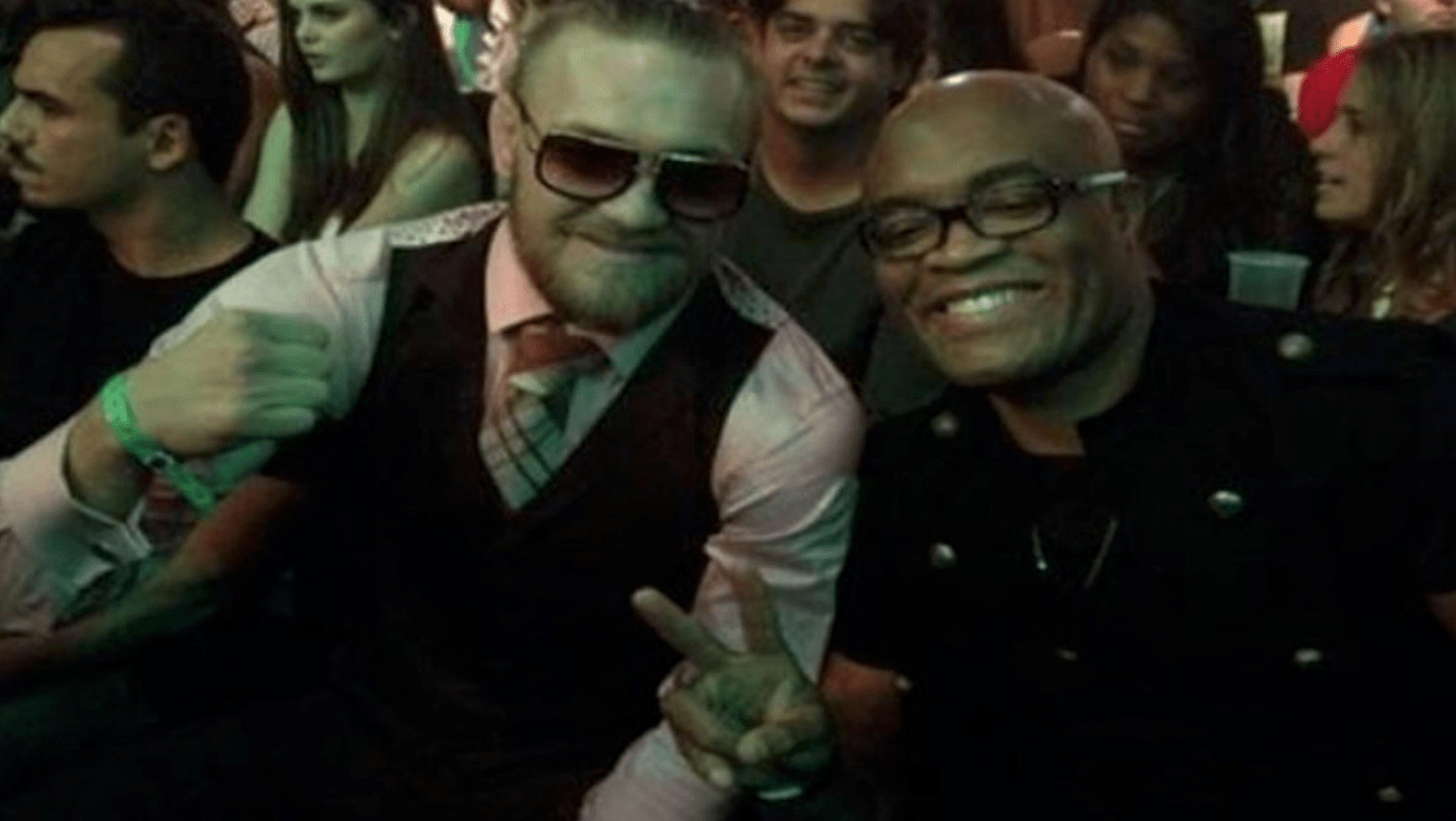 UFC news has been coming thick and fast this week. In the last few hours alone, the Conor McGregor vs Dustin Poirier rematch has been confirmed, Khabib Nurmagomedov has suggested that he will remain retired, and Anderson Silva has been released by the UFC.

After weeks of being told that the McGregor vs Poirier rematch was almost a done deal, the Irishman has now signed his contract, making the fight official. As previously reported, it will go down in the UFC 257 main event on January 23rd. UFC president Dana White has stated that it’s most likely to take place on Fight Island in Abu Dhabi.

The rematch will be at lightweight. Their first fight six years ago at UFC 178, took place at featherweight, where McGregor got the TKO win inside the first round. Dana recently confirmed that the fight will not be for the lightweight title, as he expects the current champion Khabib Nurmagomedov to fight again, despite retiring after defending his title against Justin Gaethje last month at UFC 254. The UFC boss may have to rethink his plans however…

While Dana has said that he’s firmly confident that Khabib will come back for one more fight, to attempt to extend his perfect undefeated record to 30-0, the Dagestani may have other plans.

Speaking in Dagestan on Thursday (as translated by RT Sport), Khabib discussed how his future plans evolve around studying and tending to his farm.

“You can fight until you’re 40 but there should be a goal,” Khabib said. “I had a goal to reach the summit and I got there. Further, I have no competitive interest. Next year I will graduate. I’d like to [build on] my thesis, do a masters course, dedicate more time to studying. I’ve bought sheep, I tend to my farm. I’d like to develop in this field a little. I have the bull calves out to feed, I have cows.”

One man Dana doesn’t want to see fight inside the Octagon again (or anywhere else for that matter) is Anderson Silva. The UFC president has confirmed that the Brazilian has been released from his contract. He had one fight remaining.

After Silva lost to Uriah Hall at UFC Vegas 12 three weeks ago, Dana told the media during the post fight press conference that the now 45 year old would never fight in the promotion again. He added that he didn’t want to see the former middleweight champion fight anywhere else, but that he wouldn’t stop him.

Before UFC Vegas 12, Silva said that his fight with Hall was likely to be his last in the UFC, but not his last in MMA. ‘The Spider’ is considered the GOAT by many fans, and holds the record for the longest title reign in UFC history at 2,457 days. Before losing to Chris Weidman at UFC 162, he won a record breaking 16 straight fights inside the Octagon.

Jose Aldo and Marlon Vera were set to face off in a bantamweight clash at UFC 255, but the fight didn’t come to fruition. The Brazilian and Ecuadorian will now lock horns inside the Octagon at UFC Vegas 17 on December 19th, the promotion’s last card of the year.

Former featherweight champion Aldo, will be looking to get back to winning ways, having lost three straight. The last two of which were at 135lbs. The first against Marlon Moraes in a razor close split decision, and the second to Petr Yan, while fighting for the vacant bantamweight title. Vera meanwhile, is coming off a first round TKO win over Sean O’Malley.